In this world, very few works that are truly original, friends Now a lot of works have been adapted from works in other mediums.

The last category you might rarely see, but actually there are lots of video games without you actually realizing it is an adaptation or inspiration from the novel!

At first glance, the video game world does not have a close relationship with the world of literature which causes only a few novels to be adapted directly into video games.

But there are some video games that take the theme, world, or essence of a novel to be the basis of the video game, friends!

Here, ApkVenue wants to discuss the work on the list 7 video games based on the novel. Just read it right away if you’re curious, friends! 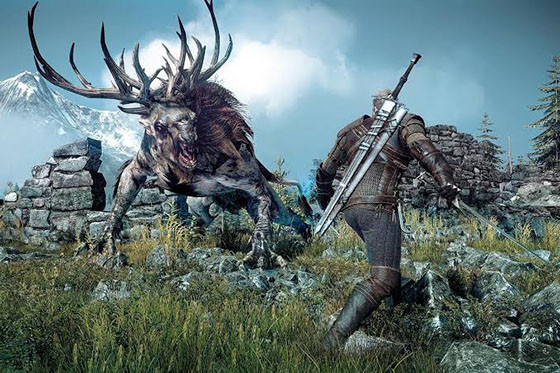 An example of the most famous novel adaptation game is probably the RPG series The Witcher from the original developer Poland gamer’s favorite, Projekt Red CD.

The Witcher itself is an adaptation of a popular novel of the same name from a Polish writer, Andrzej Sapkowski which first appeared in the 1990s.

Novel series The Witcher previously not released in America but in Poland itself, the novel The Witcher already very famous.

After the adaptation RPG The Witcher reap success in 2008, novel The Witcher directly translated into English and is now popular all over the world, friends. 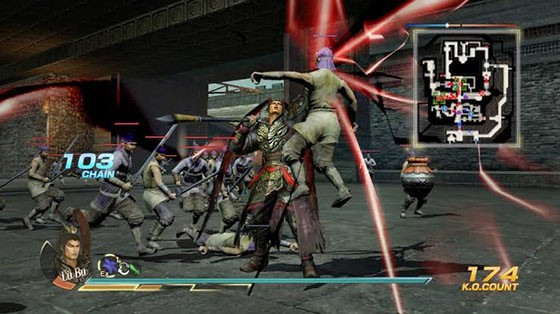 The brawl game series Dynasty Warriors from the developer Omega Force indeed based on the original history of China in the 2nd and 3rd centuries.

But actually this series uses historical novels Romance of the Three Kingdoms from Luo Guanzhong as inspiration that makes this game full of sensational elements.

Novel Romance of the Three Kingdoms itself is a dramatization of 100 years of Chinese history from 169 to 280 AD and is considered one of the masterpieces in Chinese culture. 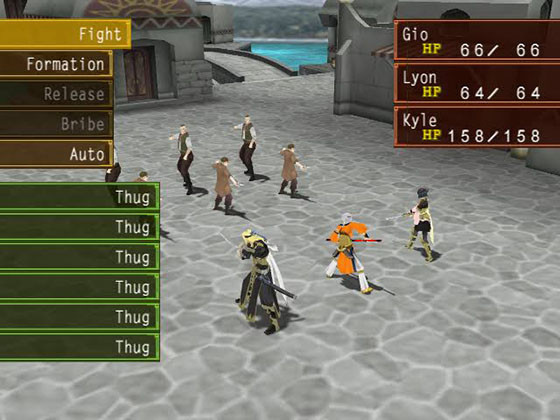 Besides novels Romance of the Three KingdomsOne more Chinese masterpiece that was made into a game is a novel Water Margin from the author Shi Nai’an.

Novel Water Margin appointed by the developer Konami become an RPG game series Suikoden which until now has been one of Konami’s best games.

Same with the novel, series Suikoden tells the story of 108 rebels who banded together to fight the tyranny of an evil government.

Although it is very unique because it has a very large number of characters, unfortunately the RPG series Suikoden now it’s gone out of circulation, friends. 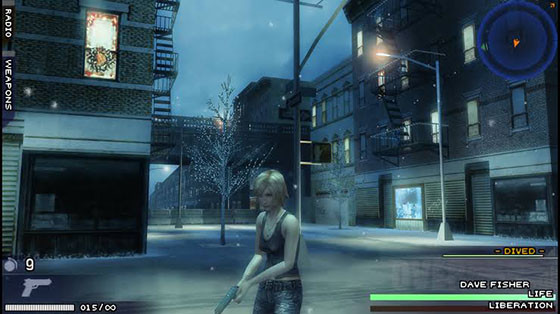 Developer Square Enix now famous through the RPG series Final Fantasy but back then they also had a unique RPG horror game series called Parasite Eve.

Uniquely, the series Parasite Eve not just an adaptation of the novel but is a direct sequel to the novel of the same name by the author Hideaki Sena.

As a pharmacy student, Sena poured her knowledge into this novel which contains many chemical and biological elements.

Although both games in the series Parasite Eve reaping a lot of praise, this series has not seen his nose again spin off The Third Birthday which appeared in 2010. 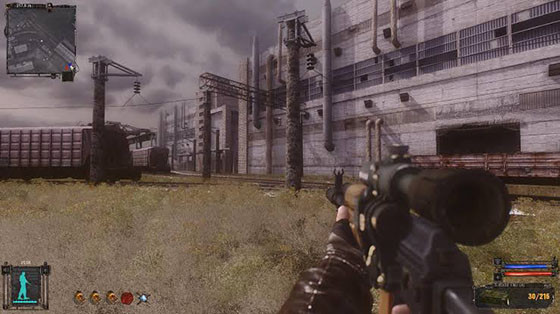 You are familiar with the incident Chernobyl which until now is still the worst nuclear incident of all time, right?

Well, the Chernobyl area is the setting for the FPS horror series S.T.A.L.K.E.R. which takes inspiration from the novel Roadside Picnic the work of the brothers Arkady and Boris Strugatsky.

Although the setting is moved from Canada to Russia, S.T.A.L.K.E.R. from the developer GSC Game World take many elements from the novel Roadside Picnic.

The difference, if it’s a novel Roadside Picnic use aliens as a source of appearance of monsters, game series S.T.A.L.K.E.R. using the Chernobyl incident effect as a background. 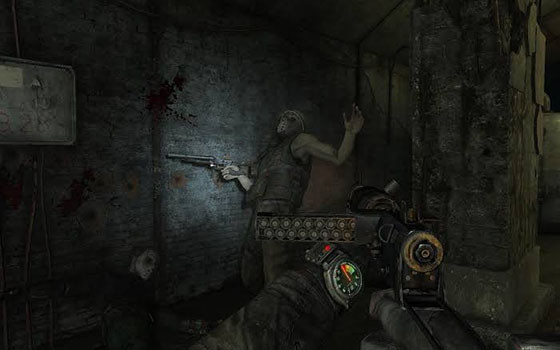 Some staff are instrumental in making the game S.T.A.L.K.E.R. the first finally came out and formed a game studio 4A Games and their first project resulted in a game Metro 2033.

This game is an adaptation of a novel titled the same work Dmitry Glukhovsky and also carrying genre FPS horror like S.T.A.L.K.E.R..

Metro 2033 tell a world post apocalyptic which has been destroyed by nuclear war and here you are forced to survive on the subway lines in the city Moscow.

When released in 2010, Metro 2033 reap a lot of praise and gave birth to a sequel Metro: Last Light which was finally adapted again into a novel Metro 2035 by the original author. 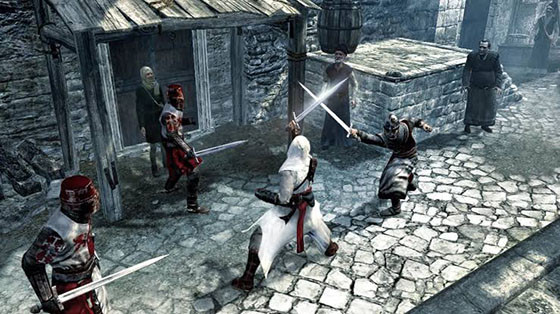 Like a series Dynasty Warriors, game series open world from Ubisoft This is based on original history but the first game in this series was inspired by a novel, the friends.

A story about a sect Hashshashin in the novel is a direct inspiration from the game story Assassin’s Creed the first to also tell the story of the sect in the late 12th century.

The most iconic sentence in the series Assassin’s Creed, “Nothing is true, everything is permitted”, taken directly from the main motto in the novel Alamut.

That is, friends, a list of 7 video games based on the novel. Indeed, many elements have been changed from novels to video games, but they still have the same story ideas.

So, for those of you who don’t like to read novels but like playing video games, maybe without realizing you already consume a novel through the games you play, friends!

Have you ever played the game above? Or maybe you have examples of other novel adaptation games? Directly share in the comments column!