From the time of ApkVenue first touched the console Nintendo Entertainment System (NES) or the so-called Famicom in Japan, the world of video games is full of violence, friendss.

Even games like Super Mario which seems appropriate for children also requires that you defeat the “lackeys” Bowser by stepping on them, you know.

Therefore, sometimes ApkVenue also wants to play games that do not contain violence because ApkVenue’s personal life is hard enough. Is there any or not?

7 Unique Games That Do Not Contain Violence at All

Video games are indeed very synonymous with violence and even violence is often a mandatory task for us as players.

To finish a game, we must fight final boss and in RPG games, the easiest way to get stronger is usually by killing other monsters.

Behind all this violence, it turns out there are actually 7 unique games that contain no violence which ApkVenue will discuss here.

Oh yes, for the record, ApkVenue decided not to discuss sports games like that PES or FIFA here, friends, because ApkVenue is looking for something truly unique. 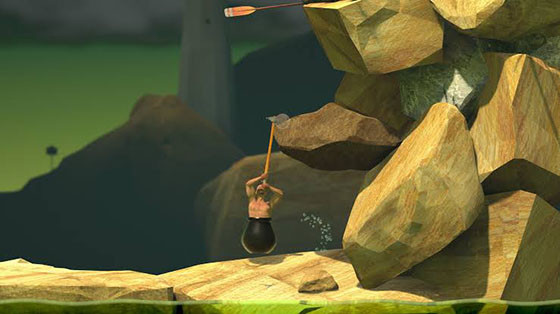 This game does not contain violence at all, but ApkVenue is guaranteed to invite you to commit violence because the level of difficulty is very unreasonable.

In Getting Over It with Bennett Foddy, you will play Diogenes, a man who lives in a witch’s cauldron, whose job is to climb a magical mountain.

In completing this task, Diogenes is only provided with a hammer hammer which is also very difficult to control.

But, for those of you who can complete this game, you are given the opportunity to chat with Bennett Foddy who made this crazy game, friends! 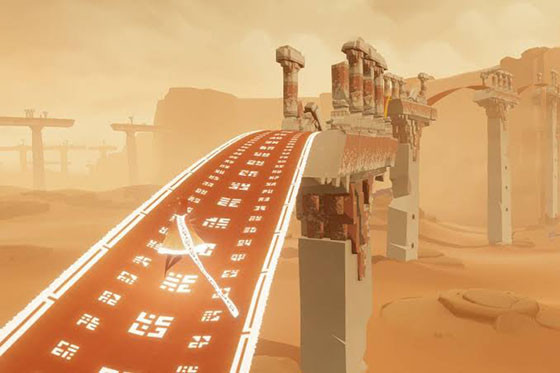 After long being an exclusive game Sony and can only be played on PS3 and PS4 consoles, unique games Journey from thatgamecompany finally migrated to PC and iOS in 2019.

In this game, you act as a cloaked figure assigned to reach the top of a mountain located in the distance.

Journey also has a system multiplayer unique where you will be randomly paired by other players and you cannot communicate with each other using words.

When it was first released in 2012, this very “artful” game received a lot of praise because it contained elements that were very rarely found in the video game world at that time, friends! 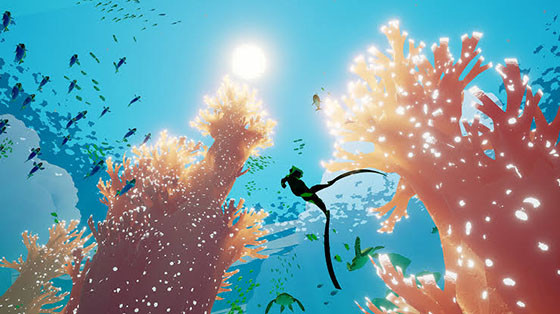 Some team members made it Journey finally broke and formed Giant Squid Studios and from their first project, was born Abzu.

In this game, you act as a diver whose job is to restore life to the sea around which has been damaged.

As Journey, Abzu using a very abstract method of suffering that is told without words wrapped in a very beautiful visual style.

For those of you who have fallen in love with the underwater life shown in the animated film Pixar, Finding Nemo, Abzu can be a choice, friends! 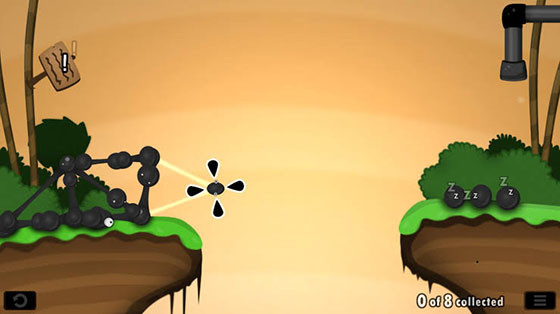 In the early days of ApkVenue’s college, there were two games that were almost certainly installed on the laptops of all of ApkVenue’s friends, Plants vs. Zombies from PopCap and World of Goo from 2D Boy.

In this game, you control a group goo which can be manipulated to create a structure that can be used to complete levels, friends!

The point is, goo which is here can be used like Lego and you have to build suitable structures to be able to complete obstacles on each level.

World of Goo is one of the games that marked the rise of the indie game industry, the friends. Even though it’s old, this game is still in the category of mandatory play. 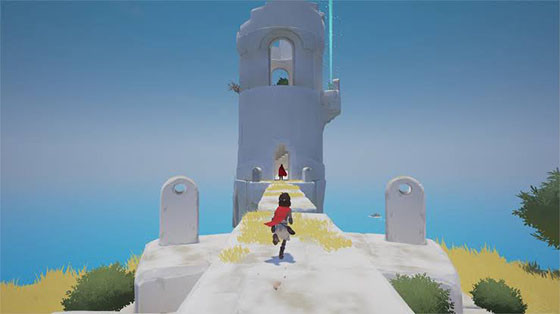 What will happen if the game The Legend of Zelda made without any enemies? The result might be like a puzzle game Rime from Tequila Works, friends

Here, you will act as a child stranded on an island led by a mysterious figure to climb a tower on the island.

In addition to pampering the player with a calming atmosphere and beautiful visuals, Rime also contains stories in the form of metaphors that are very sad. 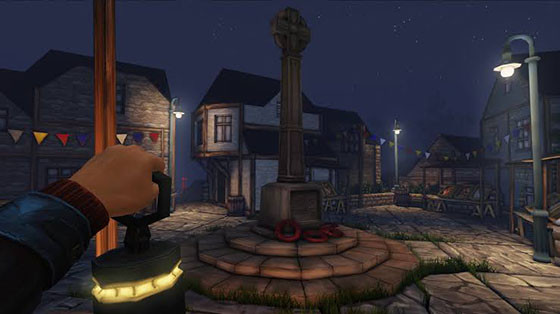 For ApkVenue, dementia that is a very scary thing because ApkVenue’s mind is a big part of ApkVenue’s identity.

This condition itself is almost never touched by the world of video games that make games Ether One very unique because it focuses on conditions dementia.

In this game, you act as a person Restorer who must enter the memory of a decrepit woman named Jean to cure his memory.

When released, this game reaps a lot of praise because even though it has a heavy and unique theme, it can still entertain players. 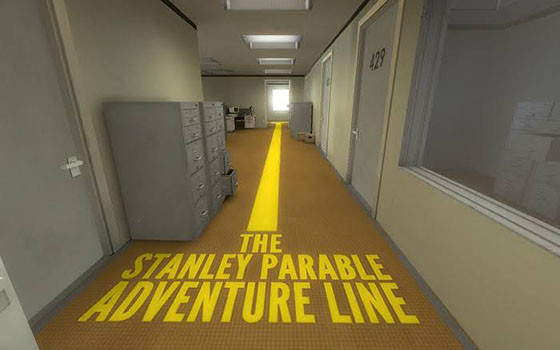 Thanks to the success of such indie games World of Goo and Braid which was only made by one person, now many indie games are very abstract, for example The Stanley Parable.

In artificial games Galactic Cafe this, you play the role of Stanley whose life has become very surreal when the computer in his office suddenly died.

For you who have watched a movie Stranger Than Fiction, you will find many similarities between this game and the film, friends.

It’s very difficult to explain the uniqueness of this game but the point is, The Stanley Parable will invite you to think about the concept of storytelling in a video game.

That is, friends, a list of 7 unique games that contain no violence at all. For those of you who are bored with the same game, the game above can be a choice.

Have you ever tried the game above? Or do you have other recommendations for non-violent games? Share in the comments column!