ApkVenue
How much do you know about the Slither.io viral worm game? Find a unique collection of facts from the Slither.io game that ApkVenue reviewed here, friends!

That trend is unpredictable, friends. ApkVenue personally will never be able to guess that of all types of games that exist now, the game of worms that became viral.

Look at you guys YouTuber your favorite gaming, the majority of them must have at least once had a session live streaming where they play worm games, friendss.

And of all the existing worm games, ApkVenue looked at the game Slither.io who started this trend are still the most popular.

Although the basic concept is similar to classic games Snake which is on the old school Nokia phones, worm games that exist now have some differences, friendss.

Maybe this resemblance is what evokes a sense of nostalgia in the hearts of kids these days that make this worm game viral.

It should be noted, ApkVenue did not denigrate this type of game at all because ApkVenue also played Slither.io in ApkVenue’s free time.

ApkVenue also read a lot of background and found this game 7 unique facts of the game Slither.io ApkVenue will be completely finished here. 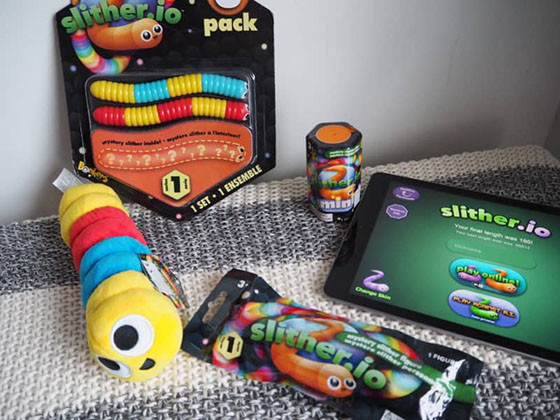 Hence, ApkVenue is not surprised that the explosion of the popularity of Slither.io in 2016 was finally followed by other viral worm games like Worm.is.

The majority of other worm games are not just imitations because they have additional features that serve as the development of the basic concepts of Slither.io. 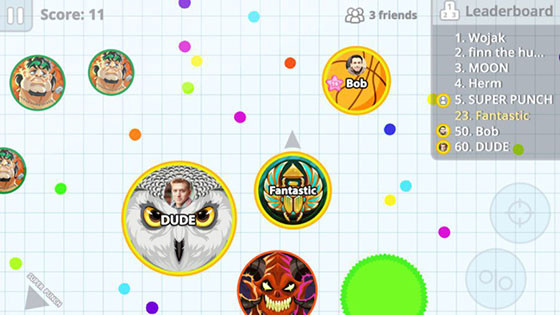 Slither.io itself is also not entirely original because apart from being inspired by the game Snake classic, also taking the concept of a viral game Agar.io, friends

Launched in 2015, Agar.io places the player as a cell in the game area in the shape of a Petri dish.

Here, players are assigned to grow as much as possible by consuming jelly in the game area or other smaller player cells.

This basic concept is taken and combined with the game Snake the classic that finally produced the game Slither.io, friends!

3. Created by Steve Howse Who Had Suffered from Money Problems 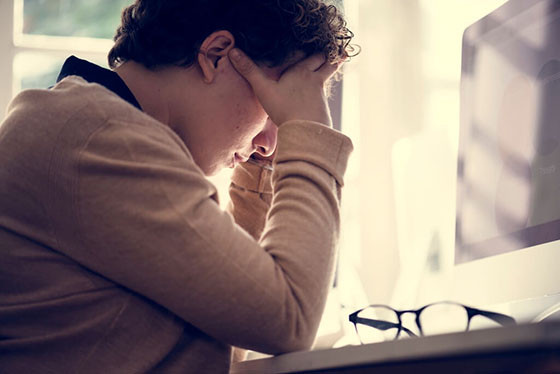 Developer Steve Howse felt compelled to make this game himself when he was having financial problems, friends.

See popularity Agar.io, he was inspired by the concept of the game and decided to make a game multiplayer with the same basic concept.

The process of developing this game had problems because Howse had difficulty finding it the server which can accommodate 600 players in addition to service Amazon Web Services which is expensive.

The popularity of this game also briefly caused Howse the server used could not accommodate the surge of these players, friends 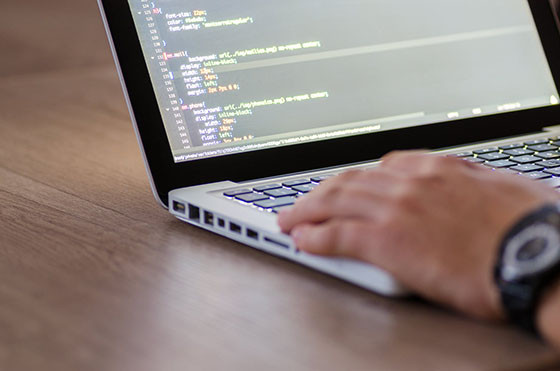 Indeed Slither.io has a fairly simple concept but considering this game is made by just one person, the process of making this game takes quite a long time.

After development time for 6 months, the game Slither.io launched for the first time the browser and iOS with a maximum capacity of 500 players.

The Android version of this game will launch 2 days later and all versions of this game can be played for free.

5. Its popularity exploded thanks to Let’s Play Video

Although Howse does not have budget to market this game, Slither.io managed to become viral after being played by several YouTuber popular gaming.

One of them is the controversial YouTuber Felix ‘PewDiePie’ Kjellberg who played this game on channel Let’s Play hers on YouTube, friends.

At that time, PewDiePie had more than 40 million subscriber which succeeded in boosting the popularity of Slither.io in a very short time.

In addition, this game also began to be covered by major media and video game journalists like My city who helped this game go viral, friends!

6. Had Had an Income of 100 Thousand Dollars Per Day 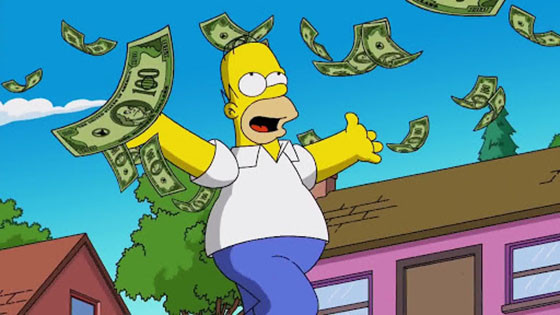 At the peak of its glory, the game Slither.io managed to make as much as 100,000 US dollars or thereabouts Rp1.3 billion per dayfriends!

In that period, the site Slither.io became the number 250 most popular site in the world according to the service Alexa.

For comparison, when this article was written, the Slither.io site only ranked 3,720, friends.

Even though now it doesn’t make that much money, ApkVenue thinks that this game’s 2016 revenue is more than enough for Howse to retire early.

7. Popular Because It’s Simple and Addictive 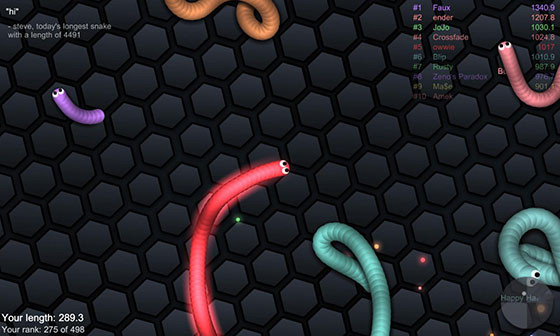 Although technological developments can produce games with stunning graphics and gameplay complex, simplicity Slither.io would be the main attraction, friendss.

In contrast to MOBA games like Mobile Legends who need lecture 6 credits only to master one hero, Slither.io can be played without thinking.

Slither.io game is arguably in the same flow as the game arcade old school like Tetris which is still popular today.

But make no mistake, despite having gameplay simple, worm game like this also has a lot of tactics and tips that you must master, friends!

That is, friends, 7 unique facts Slither.io game that ApkVenue has been summarized from various sources. The name of success is unexpected.

Howse changed from a developer who was experiencing financial difficulties to have earned Rp1.3 billion per day in just a few months, friends!

Do you still often play the game Slither.io? What do you think of the unique facts ApkVenue discussed above? Share in the comments column!

Also read articles about The game or other interesting articles from Fikri Harish.