Your thirst for horror situations still cannot be fulfilled by the film Hell woman and Queen of Dark Arts, friends?

Maybe this is the time for you to turn to the world of video games, where there are so many choices that can make your hair go down.

Eits, but wait a minute, because besides standard candidates like games Resident Evil because there are still many horror games underrated others are worth a try.

ApkVenue can guarantee, all of you here must have all heard the series Resident Evil from Capcom which has been running for more than two decades.

This series is indeed one of the most famous and shared horror series Silent Hill from Konami, be a pioneer genre horror on the console.

But there are still many other horror games that are rarely mentioned that ApkVenue will discuss on the list 7 horror games underrated which is guaranteed to make goose bumps. 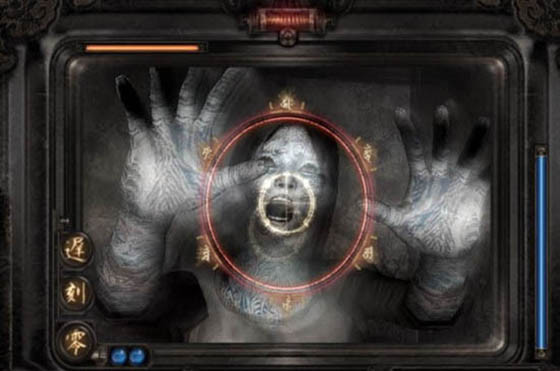 Horror series Fatal Frame unfortunately never received as much attention Resident Evil but according to ApkVenue, this series is more frightening.

Fatal Frame II: Crimson Butterfly tell the story Mio looking for her twin sister, Mayu, who was kidnapped by an evil spirit in Minakami Village.

Who made the series Fatal Frame scary is you fight ghosts using a magic camera, a friends, which means you always have to look at ghosts when fighting them.

Besides, your enemy is in Fatal Frame all are subtle creatures typical of Japanese culture which means they can walk through walls which makes this series even scarier. 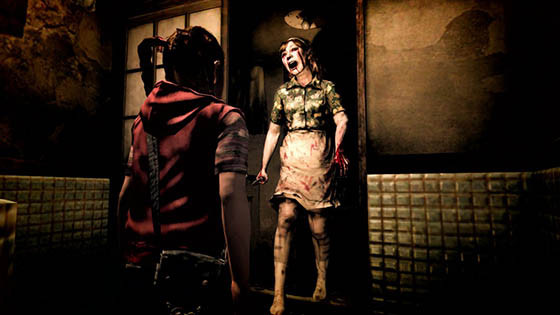 In the PS2 era, Sony have experimented with the horror genre through games Forbidden Siren and at the beginning of the PS3, Sony remake the title game Siren: Blood Curse.

Here, you control several different characters in dealing with supernatural events in Hanuda Village which is filled with terrible creatures named Shibito.

Different from the series Resident Evil, series Siren have a focus on the elements survival because you mostly have to run away from Shibito which exists.

In addition, this game has a unique gameplay idea named Sightjacking where you can see through the eyes of other characters, including Shibito who are chasing after your character, friends! 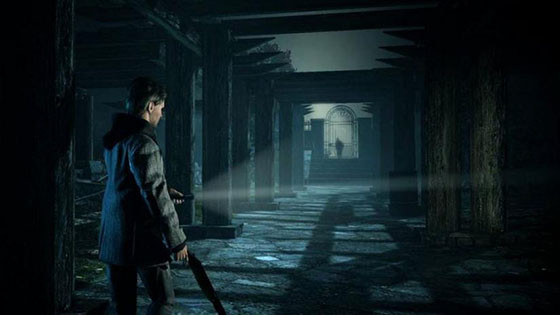 After success with the series Max Payne, developer Remedy take inspiration from the world of television to make one horror game called Alan Wake.

In this game, you play the role of Alan Wake, a novelist who is looking for his missing wife in the city Bright Falls and fight the evil creature named The Taken.

Strangely, in Alan’s adventure, he found a manuscript titled Departure which seemed to be written by himself even though he doesn’t remember writing it.

In addition to the thick horror elements, Alan Wake also contains many surreal elements and structures similar to a television series. 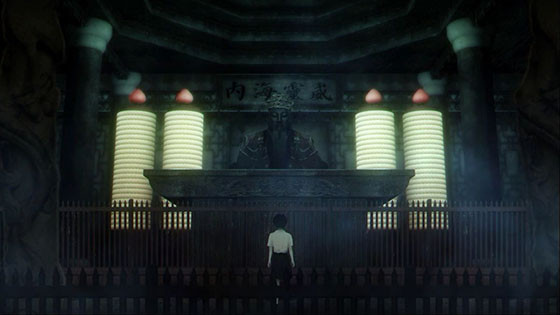 Despite having a small budget and a simple, gaming look indie from Red Candle Games origin Taiwanese This is no less scary, friends.

Detention tell the story Ray a student Greenwood High School who was trapped in his school building when there was a storm.

In the building, he met many evil spirits who turned out to be manifestations of Ray’s past memories which were also inspired by Taiwanese mythology.

The horror here is not only in the ghosts that you meet but also in the setting of this story which is located in the dark period White Terror in the history of Taiwan. 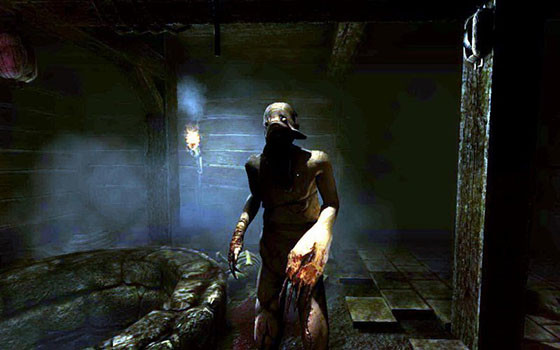 If you have played games first person survival horror in the last few years, it is likely that the game was inspired by Amnesia: The Dark Descent.

Artificial game Frictional Games this puts you in position Daniel who suddenly woke up in a large castle filled with monsters.

Here, you also have to maintain Daniel’s sanity because to prevent the appearance of hallucinations that can make this game even scarier.

This game is also unique because here you can’t fight existing monsters at all and have to run away to survive. 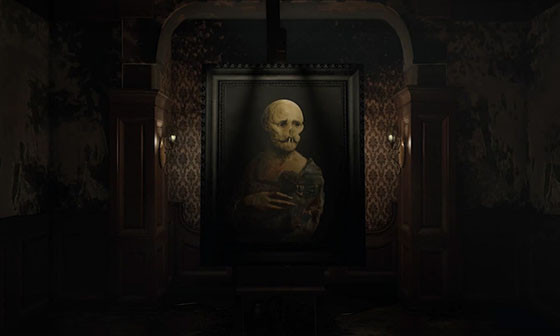 For those of you who have seen paintings by Francisco Goya or Salvador Dali must have realized that the painting has a high potential for horror and that’s the idea raised in this game.

Unfortunately, as the painter’s mental condition worsens, the house you occupy will begin to be filled with elements surreal that is terrible.

Don’t worry if you start to question your sanity when playing this game, friends, because that effect is what is being targeted from the Layers of Fear game. 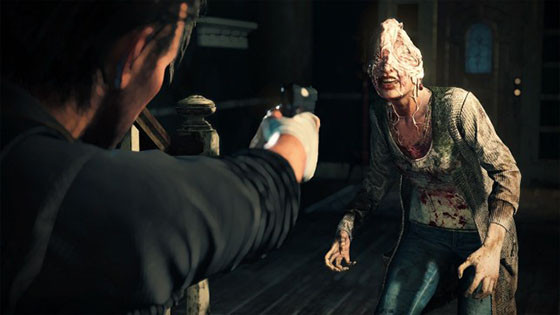 If you feel the same Resident Evil too docile, you can try The Evil Within and the sequel made by the originator of the series, Shinji Mikami.

In this game, you play the role of Sebastian, a detective assigned to investigate a mass murder case in a mental hospital.

Once there, Sebastian is thrown into another world full of terrible monsters.

Different from the series Resident Evil modern, The Evil Within is more inspired from Resident Evil 4 who have a crazier visual style.

That is, friends, list 7 horror games underrated which is guaranteed to make goose bumps.

Either you prefer it jumpscare or atmospheric horror, surely you can find a suitable game above.

Have you ever tasted the game above? Or you have a horror game recommendation underrated other? Share in the comments column!