The best-selling PS4 console certainly makes many developers moved to continue to release games for PS4. However, not all games get the same attention.

Releasing a new game is not easy, friends. Many calculations must be done by the publisher so that the game released gets a proportionate sales portion.

A collection of underrated games on PlayStation 4 that you must play!

Although the game has a high quality, but it will all be useless if the game does not have good sales figures.

Moreover, usually a lot of games are released together so that it will complicate sales.

Unfortunately, a good game will be closed to just an ordinary game that might have a more budget marketing budget.

As happened in the underrated games on PS4 below, which seems obligatory for you to play. Curious? 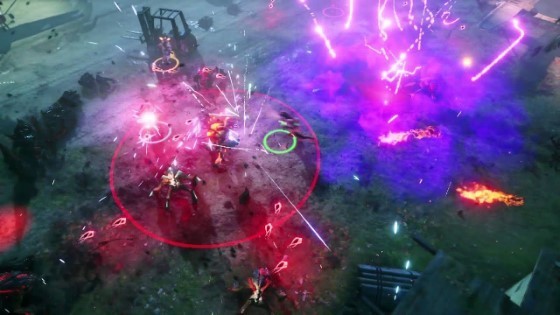 Alienation is a shooting RPG game that has a setting in the future. In this game, you have to face an alien nation.

The survival of humanity depends on 4 heroes who are grouped into 3 classes, viz Tank, Bio-Specialist, and Saboteur.

Alienation gameplay is arguably very similar to the legendary game made by Blizzard, Diablo. If you like Diablo, you must try playing Alienation, friends. 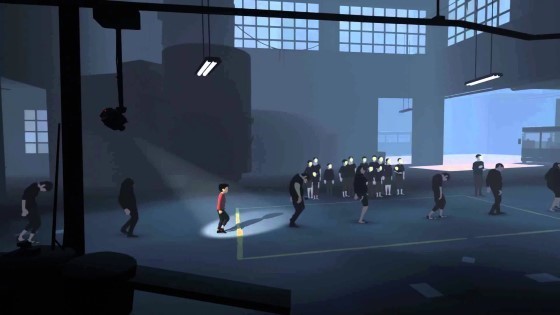 Inside is a game made by a company that makes games Limbo. No wonder both of them have quite similar gameplay.

A puzzle platformer genre, Inside must find a way out by utilizing the surrounding environment. You also have to avoid death.

Character named “The Boy” must face a variety of enemies such as guard dogs, masked guards, and parasitic worms that will kill you if you are not careful. 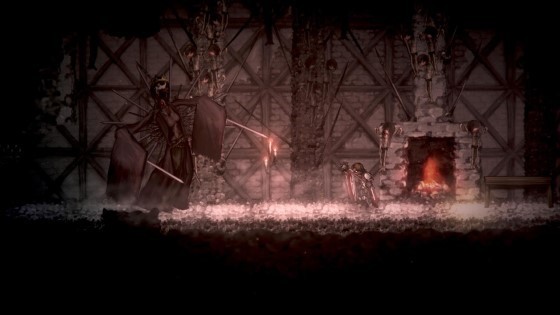 Salt and Sanctuary is a game that is just right for you who likes the Dark Souls or Bloodborne series. However, this game has 2D graphics, a friends.

When playing this game, you will realize how much the influence of Dark Souls on Salt and Sanctuary, starting from the gameplay, class system, and leveling system are really similar, you know.

You will play a character stranded on a mysterious island after your ship was destroyed when it was attacked by a monster named Kraeken. 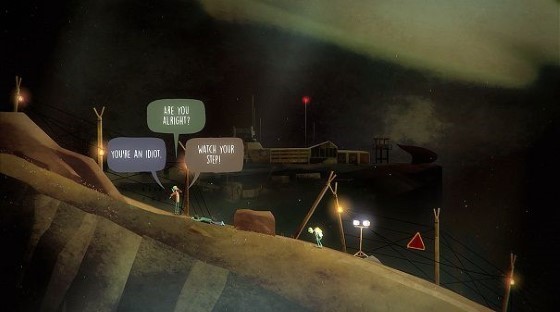 Oxenfree is the first game made by the studio Night School. This game has a puzzle genre with a supernatural theme.

You will control Alex with his friends in uncovering a mysterious event on the island they visited, as well as finding out how to stop it.

In this underrated PS4 game, you have to solve the puzzle through interactions with objects and equalize radio frequencies.

Despite having a simple art, Oxenfree has cool visuals and can be quite tense. Must try, friends! 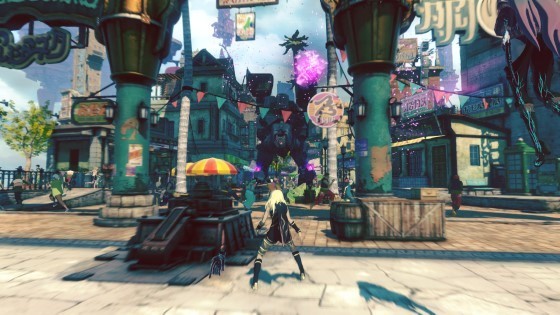 Gravity Rush is a game series that was underrated because the first game series was released on the console PSVita which incidentally is labeled as a console not selling and failing on the market, friends.

However, developers are trying to bring this franchise to life by releasing the remake version on PlayStation 4. Well, Gravity Rush 2 is the sequel to the game, friends.

In this game, you will control the named character Kat which can manipulate gravity. This game art is really good too. 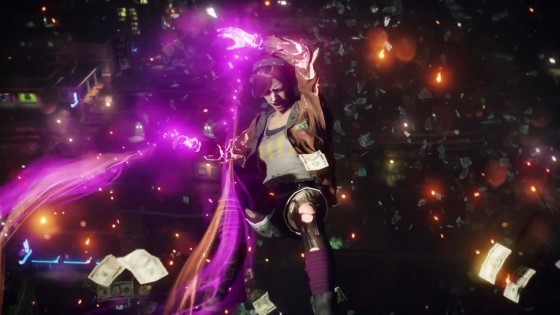 If you are familiar with the adventure game called Infamous, now game Infamous First Light is a spin-off from the second series of this franchise, the friends.

The difference is, this game tells the story of one of the minor characters in Infamous Second Son named Abigail “Fetch” Walker.

This game follows the story of Abigail and her brother after running away from home because they accidentally hurt their classmates with their strength. 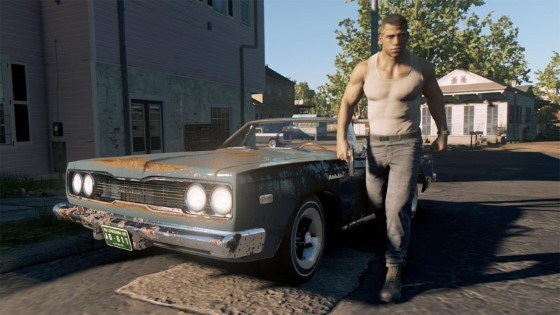 If you are a fan of friendsster-themed films, maybe you are familiar with the Mafia game franchise. Mafia III is the third series of this franchise.

This game has an open world element, unfortunately many people judge that this game is quite repetitive and has many bugs.

Moreover, Mafia III can still be said to have to compete in the shadow of GTA V, which is even still one of the best-selling games in the world.

Even so, this game has cool graphics and also very exciting gameplay. This game is quite sadistic too, friends.

Thus ApkVenue’s article about 7 underrated games released for the PS4 platform. Although it’s not as popular as God of War or Death Stranding, these seven games are still worth trying.

If you have a recommendation for another game title that is no less good, you can write it in the comment column available, friends.