There are so many worldwide FPS games, just call it Call of Duty, Counter Strike, and others. Because of the excitement and popularity of these games, there are also many FPS games that are competed in eSports competitions.

In addition to the games that ApkVenue mentioned just now, there are still many other FPS games that are no less good but are less popular among gamers.

7 Underrated FPS Games You Should Try

Who knows, after ApkVenue discussed the game in this article, you became interested in playing those games. Instead of you getting more curious, it’s better to just check the list made by ApkVenue below!

Spec Ops: The Line is a FPS game released in 2012 for the PS3, XBOX 360. and PC platforms. This game has a fairly high rating, it’s just that it’s less popular.

This one game is inspired by the novel of the work Joseph Conrad entitled Heart of Darkness. This game has a setting in Dubai whose story has been destroyed by war.

In addition to the exciting shooting gameplay, this game also has a very touching narrative. In fact, this game has a mission that will make you giggle. 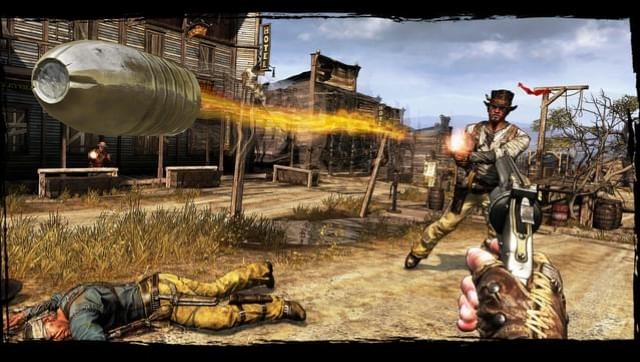 If you are bored with battlefield-themed FPS games like Call of Duty or Battlefield, you really must try the game titled Call of Juarez: Gunslinger, friends

The shooting game released in 2013 has a cowboy theme. Guaranteed, you will rarely find a game like this.

The graphics are pretty decent and fun gameplay is guaranteed to make you addicted to complete this game. Not bad if your PC specs are not strong enough to run the newly released Red Dead Redemption 2 on the PC. 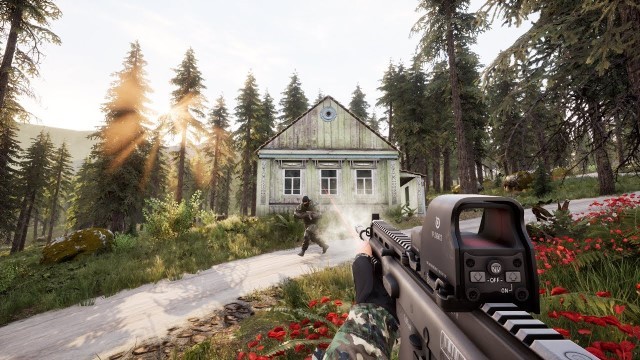 Beyond Enemy Lines 2 is an exclusive game on PC and was just released in August 2019. Even though you don’t have a high rating on Steam, you should try this game.

This game doesn’t just shoot and kill your opponents. Smart tactics and strategies are needed to storm enemy hiding.

Besides being played singleplayer, you can also play this game with your friends. You can buy this game on Steam by spending as much Rp.119,999. Cheap enough, right? 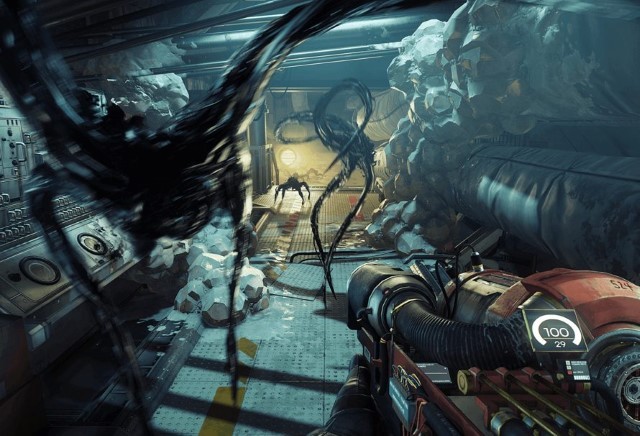 Prey is a FPS game developed by Arkane Studios and published by Bethesda Softworks. This game was released worldwide on May 5, 2017, for PC, PlayStation 4 and Xbox One.

In contrast to the games above, in Prey, you will be required to survive from the invasion of a terrifying alien species named Typhon.

This game is arguably very similar to the game horror survival, Dead Space series. However, Prey also has elements open world which will make this game more exciting. 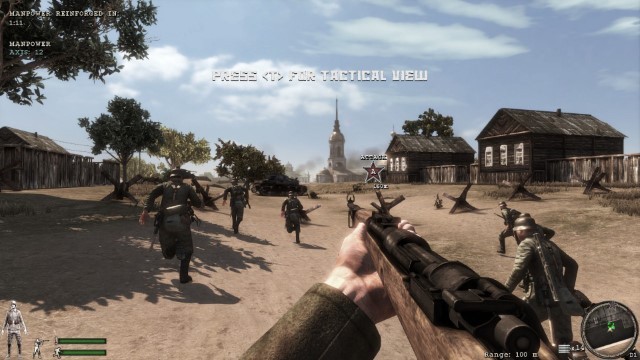 In this game, you will fight the Nazis in a historic battle that took place in Stalingrad, the Soviet Union. Although it has a theme similar to Call of Duty and Medal of Honor, this game has advantages.

If you find the two games above difficult, you should really try this game. Gameplay Red Orchestra 2: Heroes of Stalingrad are guaranteed to make realistic hardcore gamers also inconvenience. 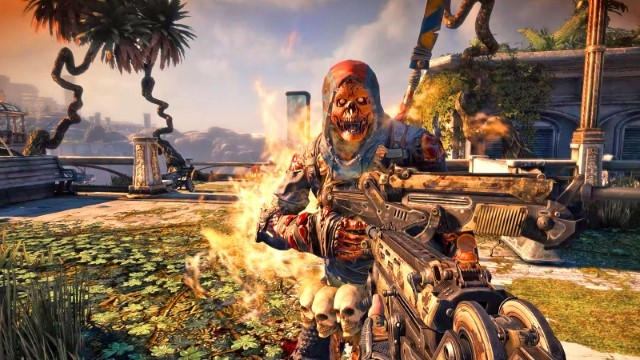 Bulletstorm made by the same studio that made the game Unreal Tournament and Gears of War series. In a way, Bulletstorm is the most underrated game ever made by Epic Games.

So many positive reviews that this game has. Unfortunately, the game published by Electronic Arts This did not meet the sales target.

Bulletstorm offers unique gameplay where you can kill your enemies as creatively as possible by utilizing tools and environments. 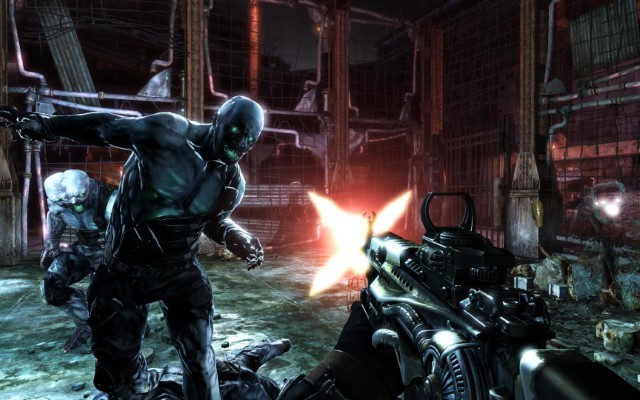 Singularity is a FPS game that was released in 2010. This game was developed by Raven Software and published by Activision for the PC, PlayStation 3 and Xbox 360 platforms.

This game tells the story of an American soldier who was sent to Russia, but he was thrown back to 1955. All the things he did would really affect the future.

Although it is a FPS game, this game has several puzzle interesting you need to solve. Not only melatif reflexes, this game can also sharpen your brain, friends.

Thus ApkVenue’s article about 7 underrated FPS games that you should try. If you are looking for unique and exciting game recommendations, it doesn’t hurt to try the games that ApkVenue recommends.