Mission or Quest is a common thing we find in games singleplayer. However, the majority of games multiplayer today also has a mission in it.

We must do this mission to reach the next stage or stage in the game. In RPG games, you will even get EXP and gold after completing it.

Therefore, missions in the game are made as creatively as possible so that players are interested and don’t get bored when completing missions.

7 Types of Mission Gamers Hate the Most

A good mission will make players curious to play it again and again. Difficult missions are also interesting, as long as these missions don’t make the player despair.

Although in-game missions have different mechanisms, but there are several missions that have the same objectives so that they can be grouped.

Well, it turns out there are also, you know, missions that are boring and seem really useless. Instead of lingering, better check the following article.

1. Win the Minigame to Continue the Mission 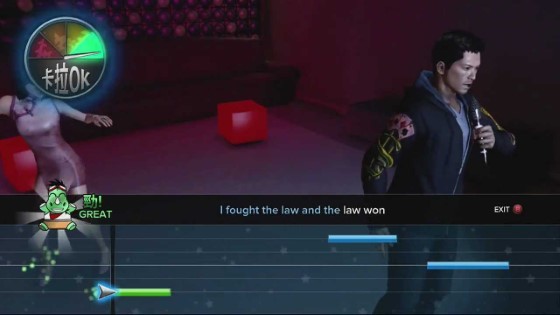 Minigame is something that we often encounter in the game now. The goal, really, so that when you are bored, you can be a little refreshing.

Unfortunately, minigame often made part of a mission. You must win the minigame in order to continue your mission.

For example, like a mission in the game Sleeping Dogs where you have to karaoke. Finally, the minigame that should get rid of saturation actually becomes annoying.

One of the most tiring things when playing games is collect items. Even though it’s useful for your character, it’s still a waste of time.

Well, sometimes naughty game designers enter the mission of collecting items into the game. Not just tiring, missions like this are also very annoying.

3. Delivering or Escorting the NPC

Mission escort or escort NPC really annoying. After picking up the NPC, you have to deliver it to your destination far away.

If it’s just a hangover, though, no problem. The problem is that you have to protect the NPC so that it is not attacked by the enemy.

In addition, the NPC is usually very slow and will stop walking if you are too far away. Gosh, so annoying! 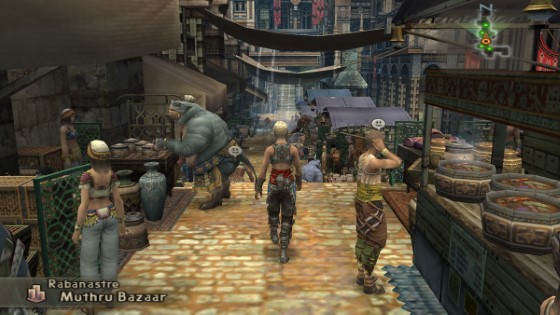 When playing games, sometimes you will be faced with a mission to look for NPCs certain without clear instructions.

You should look for clues where the NPC is located. As it turns out, you find that the NPC is in a certain location where you have to walk up to half the map to get there.

After meeting him, you just invite the NPC to talk then the mission will be finished just like that. Mission like this the most ApkVenue hates, friends.

5. Protect the area from enemy invasion 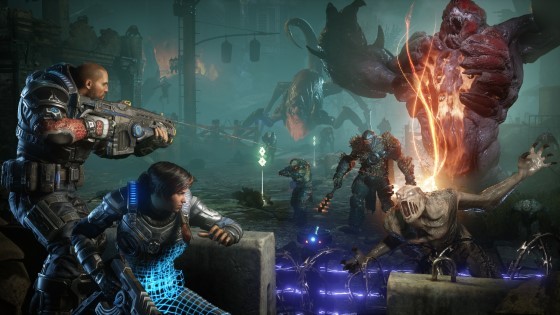 Have you ever played a mission where you have to be in an area and have to protect it from enemy invasion?

This is often referred to as Horde Mode. This mode is indeed exciting, but this mode is actually born from the laziness of developers when designing missions.

Dozens and hundreds of enemies who stormed are guaranteed to make you tired and hope this mission ends soon. Not to mention if you die in the middle of the mission.

6. Mixing or Making Something 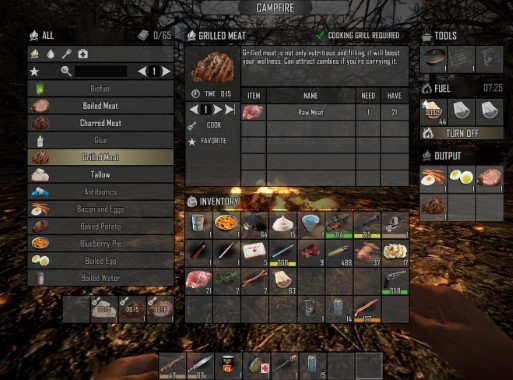 Crafting is one of the essential things that you must master in RPG games. You can assemble armor and weapons or you can also make your own potions.

Today’s lazy game developers instead use the crafting mechanism as one of the missions in the game. Even objects that are made are sometimes made of materials that are difficult to find.

Although it’s rare, fortunately there are also quest where you have to make an item that you will eventually use yourself. 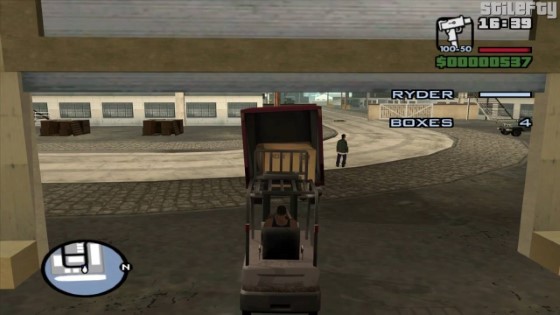 The last is the type of mission where you have to do real work. Real work means to lift or move things, etc.

Missions like this are hated by many gamers because they violate the essence of playing games, which is having fun. There is, you are even forced to do things that are not important.

Even more annoying, you have to do it within the allotted time. Mission like this is really annoying, deh.

Although the mission in the game makes the game challenging, but the mission that is not clear makes us want to quickly finish it.

Thus ApkVenue’s article on 7 types of missions that are most hated by gamers. If you have another opinion, you can write it in the comments column, yeah!