Who in the world doesn’t want success? Surely everyone wants it. However, achieving success is not an easy thing to do.

Hard work and prayer are needed so that you can achieve your goals. There are times, too, you have tried your hardest but are still experiencing obstacles.

Likewise with the game, friends. The process of developing a difficult and very long game is sometimes not commensurate with the results. There are even game companies that go bankrupt due to the game not selling in the market.

Even though it almost failed, we still can’t give up. Examples of the seven games in this article. Despite experiencing a messy start, they managed to overcome their problems.

Curious, right, any game that managed to comeback even though it almost failed at first? Come on, just refer to the following ApkVenue article! 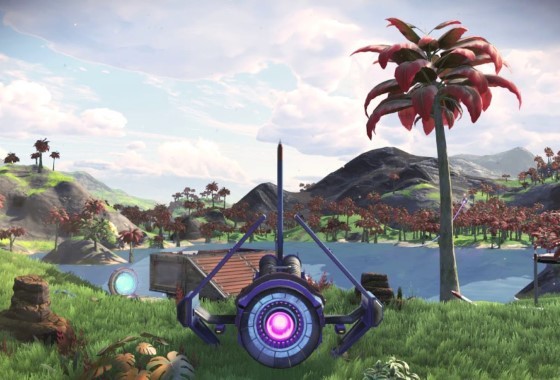 When the announcement was made, No Man’s Sky managed to attract public attention with its unique and immersive gameplay. This open-world game seems to provide no limits for you to explore planets in the universe.

However, when it was released this game actually flop and make players cancel their purchases. Repetitive gameplay and graphics that are not as good as in the trailer do not correspond to high prices for an indie game.

That’s what makes the developer continue to improve this game. Because of the many changes, this game looks like new and certainly worth playing. 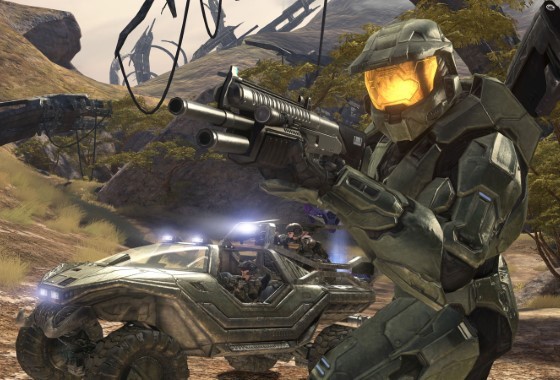 Hello: The Master Chief Collection be an example that something that fails can be fixed as long as we struggle wholeheartedly. This version often gets updates by introducing new features.

Not only that, the developers also continue to develop this game remake graphic for the better and accelerate the process of matchmaking. This also successfully corrected the bad image of this one game.

When it was first released, this legendary shooting game gained a bad reputation for destroying the Halo franchise which had millions of fans around the world. 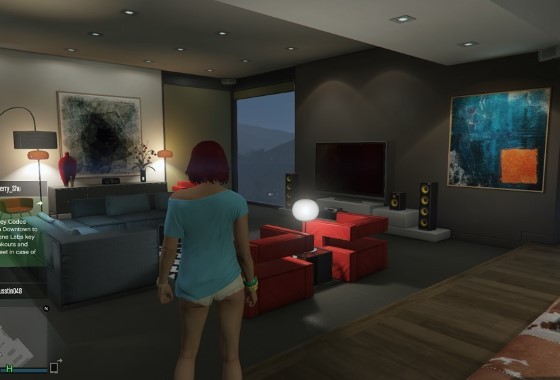 Grand Theft Auto V or GTA 5 achieved extraordinary success on the day of its release. Even so, the multiplayer feature of this game, that is GTA Online, actually get a negative response.

People think that GTA Online is not interesting and has no purpose. Not to mention the difficulty of players in joining multiplayer sessions. What a mess, deh!

Fortunately, Rockstar slowly managed to overcome the problem and perfect this game. Nowadays, GTA Online is even more in demand by players than GTA 5, friends.

Especially now, there is also GTA Online Roleplay mode which is widely played by YouTube and Twitch streamers! 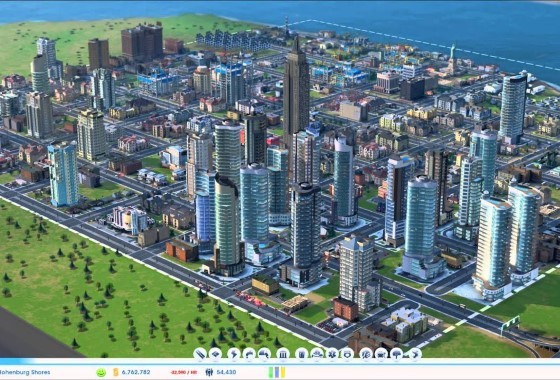 SimCity is the most successful franchise of Maxis Studio which is under by Electronic Arts. This game is also the origin of life simulator games The Sims we know now.

In 2013, Maxis released their latest version of SimCity which was designed to be better than its predecessor. Unfortunately, this game can’t be played offline.

Not only that, this game also has a glitch that makes players unable to log in. This is because EA is not ready for its server capacity when this game is released.

Fortunately, EA quickly increased the capacity of the server before the problem continued. Even on the latest updates, you can play SimCity offline, friends. 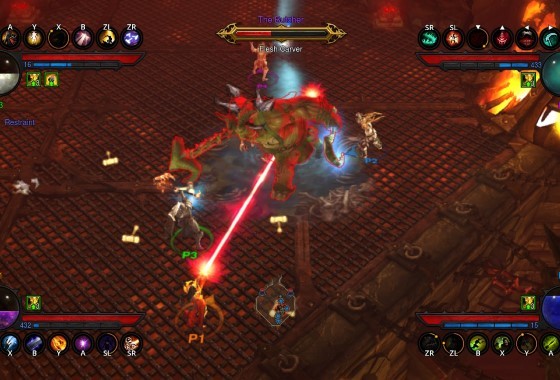 Diablo III is an isometric action adventure game released by Blizzard Entertainment. This game is part of a franchise Diablo very successful in the market.

Unfortunately, when it was first launched in 2012, this game has a lot of problems. Server problems, too high a difficulty, and microtransaction almost made this game a failure.

Luckily, Blizzard immediately corrected their mistakes and listened to the fans’ input. The result, now this game has a very large player community throughout the world. 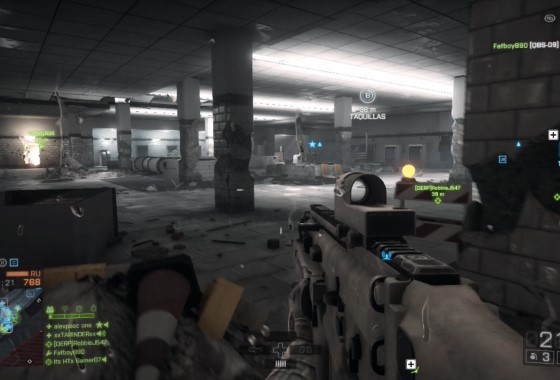 Battlefield 4 is an example of a bad game that has fantastic sales figures. Of course, because many players feel cheated after buying this game.

This war game often crashes and save the player files suddenly can’t be read. Because of the destruction of this game, a firm sued EA because it was deceived by the public by selling failed products.

DICE, as the developer of Battlefield 4 continues to improve this game until it takes 2 years. Now, this game is not as bad as when it was released and started to get a positive response from its fans. 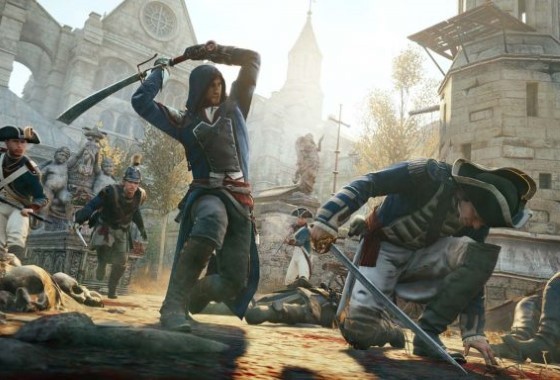 Assassin’s Creed: Unity is one of the most infamous games thanks to glitches and bugs that are all over and over. This Ubisoft game seems to be sold even though it hasn’t been developed yet.

Fan disappointment responded with an official apology from the CEO Ubisoft Montreal, the studio that developed this action game. Updates and bug fixes continue to be developed in order to provide a smooth playing experience.

This game managed to regain its popularity after Ubisoft made this game free for a while as an expression of sorrow for its burning Notre Dame cathedral in France. This game even contributed to the rebuilding of the cathedral.

In your opinion, which game won the hearts of fans the most? Write it in the comments column, friends! See you in another interesting article, ApkVenue.