Geng, have you guys never felt a little embarrassed because of you guys like something that is considered eccentric by the community?

7 Strange Games That Make You A Target of Mockery

ApkVenue can guarantee, many of you will have weird tastes related to your hobbies. ApkVenue also when asked about ApkVenue’s favorite music, usually takes easy answers.

The problem is, if ApkVenue mentions a musician who is a bit eccentric, it usually leads to further questions and ApkVenue likes it even if he has to explain it in circles.

In the world of video games there are also many like this where a lot of strange games that can invite attention when exposed to others.

Well, on this occasion ApkVenue will discuss the list 7 weird games that make you a target of ridicule. This game is just a secret between us two, friends! 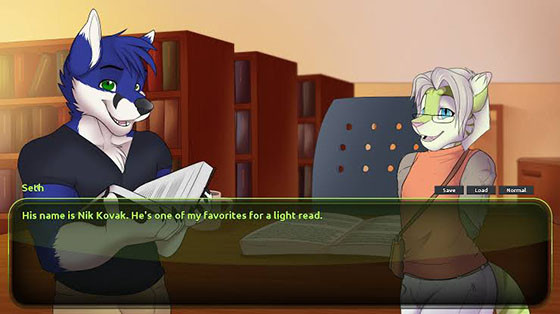 Gang, do you already know the community? furry? In short, community furry is a community that is interested in anthropomorphic animal like the picture above.

Well, communities like this have exploded in the last few years and there are also many people who have a sexual interest in character furry like this.

This trend finally gave birth to the game Amorous, a sim dating game targeted at the community furry where the characters you seduce are all furryfriends!

Although this community has now started to be known by the public but it still gets a rather bad stigma and will make you a target of ridicule. 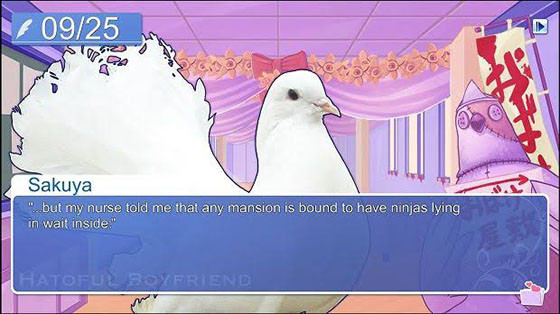 The game Hatoful Boyfriend somewhat similar to Amorous but instead of character furry, your seduction targets here are all birds, friends!

Initially, this visual novel game genre was indeed made as a joke April mop in Japan in 2011. But after it proved popular, it was developed into a bigger game.

Absurd idea of Hatoful Boyfriend making this game much talked about and finally got a remake in 2014 with a higher production quality.

Even though this game is already very popular, it doesn’t guarantee your friends will understand when you are busy seducing pigeons in this game. 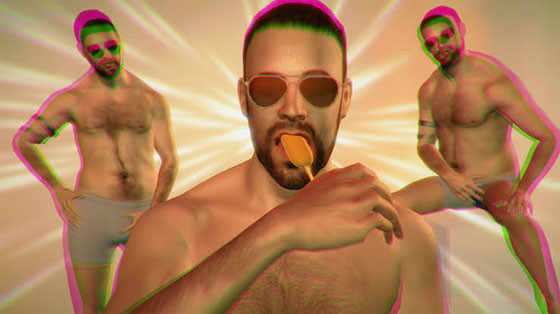 Along with the development of the video game industry, many developers are using this media to experiment which often produces strange products such as Succulent.

Made by Robert Yang, an academia in the art department New York University, Succulent is a very absurd interactive game.

Here, you are confronted with a topless man who is sucking on a lollipop, friends.

Does this game have a specific purpose? ApkVenue also doesn’t understand because this game is more like an art project avant-garde compared to a video game. 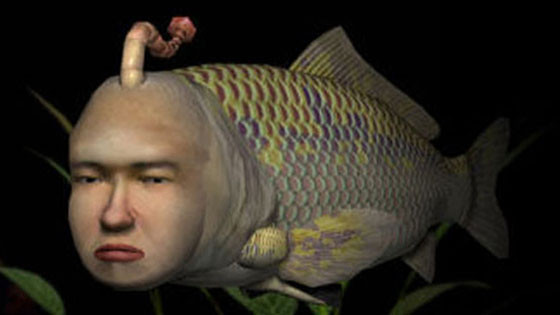 You all are already familiar with Tamagotchi right? In this game, you are assigned to care for a cute digital pet, a friends.

But what if the animal that you have to care for is a strange fish that has a human face and can talk?

That is the idea that underlies the strange game of magic Seaman where you have to take care of these animals from eggs to become fish-like creatures with human faces plus more legs.

The game Seaman released together with additional microphones for Sega Dreamcast where you can interact with these creatures using sound, friends! 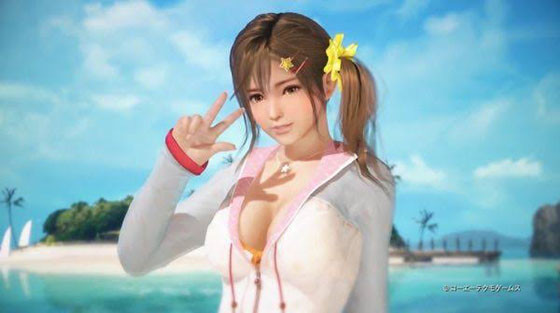 apart from gameplay stunning, game series fighting Dead or Alive it is also famous for its female characters blessed by God, assisted with stunning graphics.

Tecmo as the developer it seems erroneous and finally made a series spinoff Dead or Alive Xtreme where you can see the female characters from this series playing on the beach.

Predictably, this game is very popular among lonely men and series spinoff This continues today, friends!

This series also has photography mode very extensive where you can choose one of the characters in this game to be your model.

Not only men who can be lonely because women also of course need warmth as can be seen in the popularity of the game Mystic Messenger.

Mystic Messenger is a game dating sim from Korea where you can date one of the pretty boy characters in this game, friends!

Uniquely, this game has a format like a normal chat application where you will receive notification messages at certain intervals of characters in this game.

By using Korean Wave which has already invaded the whole world, this game managed to reap huge success in iOS and Android. 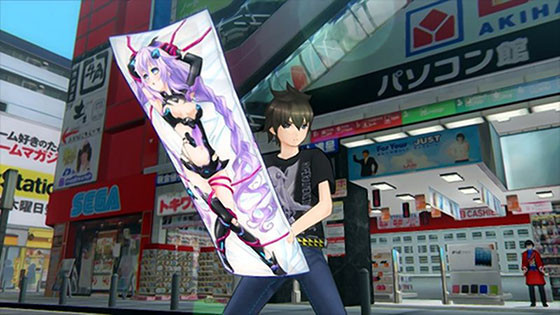 For those of you who feel wibu or otaku, you must try the game Akiba’s Trip: Undead & Undressed who successfully described the city Akibahara which is arguably the otaku paradise.

Here, you are assigned to fight a vampire named Synthisters which had devoured the people of Akibahara.

Well, like most other vampires, Synthisters they are weak to sunlight and the best way to defeat them is to take off their clothes, friends!

Guess, why is this game considered strange? Do not let your family there right in the scene like that because it will definitely invite questions, friends!

Well, that’s a list of 7 weird games that make you a target of ridicule, friends! If it turns out the game above is your favorite, it’s better to keep it a secret.

ApkVenue personally likes one of the games that ApkVenue has discussed here but sorry, ApkVenue won’t reveal it here, friends!

What do you think about the game above? Do you think it’s still within reasonable limits? Directly share in the comments column!