The gaming industry is the most greedy industry. How not, when one game title is successful, the maker will milk the game title by releasing the sequel and also the spin-off.

Try to see the game franchise Super Mario Bros. which has hundreds of titles in it. Sure, it’s good, but are people not bored?

Therefore, it is not uncommon for sequel and spin-off games to damage the reputation of the once cool game. Greed is indeed the most dangerous sin.

7 Spinoff games that are even better than the original version

Different from what ApkVenue explained before, it turns out there are, you know, spin-off games that are even more successful and well-known than the original version.

In this article, ApkVenue will tell you about 7 spinoff games that are more successful than the original series. Check it out! 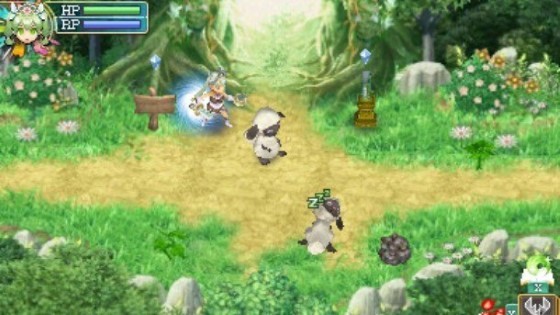 Rune Factory is a spin-off from popular game titles, Harvest Moon. Harvest Moon itself is a simulation game where you have to manage the farms and rice fields as well as possible.

Unfortunately, many people get bored easily when playing Harvest Moon or now known as Story of Seasons. Therefore, the Rune Factory game was created which combines Harvest Moon with the RPG genre.

Not just farming and raising livestock, Rune Factory invites you to venture into dungeons to fight monsters in the style of RPG games.

2. The Typing of the Dead 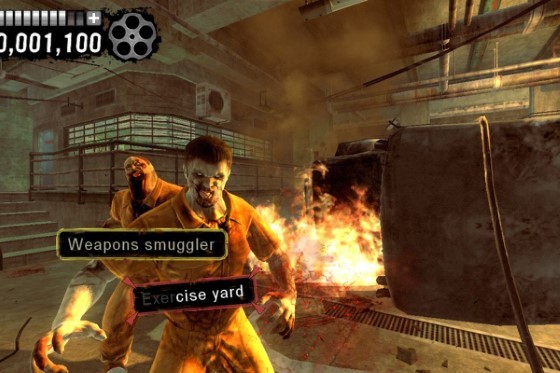 The Typing of the Dead is a spin-off series from the classic zombie shooting game entitled The House of the Dead.

Instead of aiming your weapon to shoot zombies, The Typing of the Dead requires you to type certain sentences on the screen to kill zombies.

Although absurd, but people actually like this one spinoff game. In addition to fun, The Typing of the Dead can also train your ability and speed to hit you. 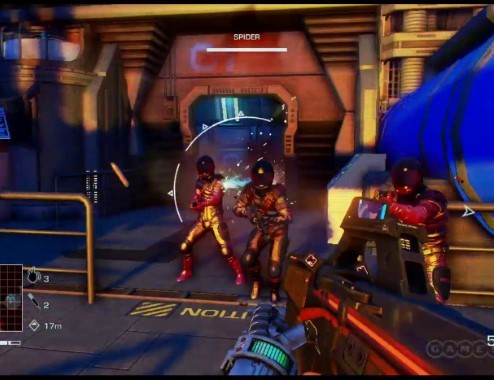 Far Cry 3: Blood Dragon is a spin-off from the game Far Cry 3. Far Cry 3 is a game that contains elements of Indonesia in it, so it is quite popular among gamers in the country.

Both games have the same gameplay, only Blood Dragon adds parody elements from the ’80s action films.

Laser weapons, dinosaurs, evil robots, and music techno which is dominated by sound synthesizer ala ’80s will accompany you and make the atmosphere more exciting. 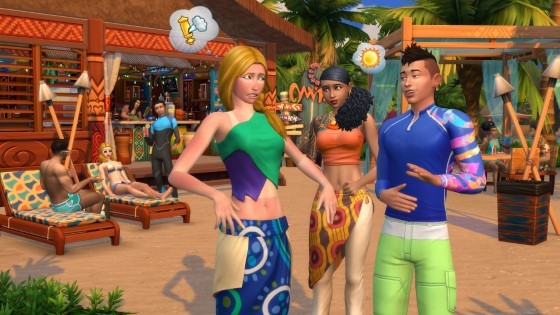 Who would have thought that the game The Sims Is it a spinoff? Yup, the game where you act like God is a spin-off from SimCity, the friends.

Studio Maxis who developed the game SimCity make The Sims so that players can control every little thing in the game.

The Sims is now one of the games with the most sales in the world. The Sims influence is very strong to make people forget SimCity which is the original series. 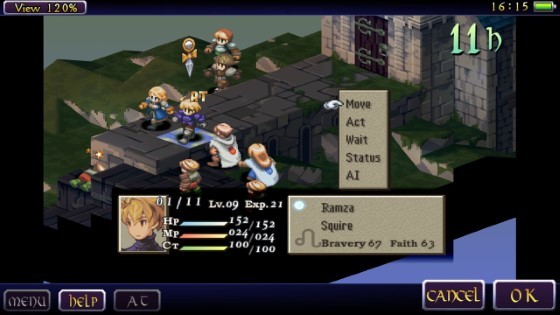 Final Fantasy is one of the JRPG franchises most loved by gamers in the world. Unfortunately, not all games from this franchise are preferred.

Meanwhile, the spin-off game titled Final Fantasy Tactics has a quality that is always consistent since it was first released for the PS1 platform.

No wonder that many people say Final Fantasy Tactics is a game series tactical The best RPG of all time. 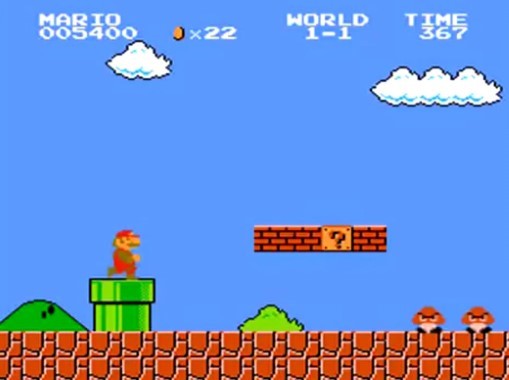 Which Nintendo character is the most iconic? The man with the mustache and the red shirt was named Mario was the one who always appeared to be a Nintendo mascot.

Apparently, game Super Mario Bros. also is a spin-off game, you know. Mario characters first appear in the game Donkey Kong. In fact, the name of the character was not Mario, but rather Jumpman.

Although the two are now separated into two different franchises, the Super Mario Bros. arcade game. even more successful. Evidenced by the many game titles under this franchise. 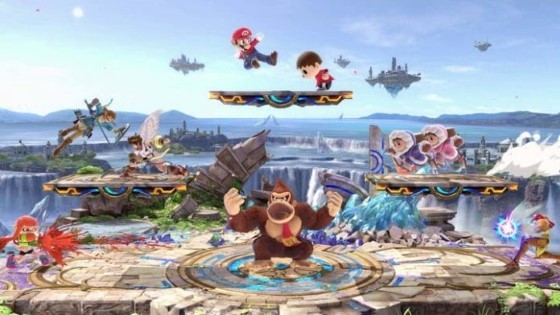 Super Smash Bros. is the most unique spin-off game. Because this game is a spin-off of several popular game titles at once.

This game has a large selection of characters from the franchise Super Mario Bros., The Legend of Zelda, Mega Man, Sonic, Pac-Man, and many more.

Unlike the original game, Super Smash Bros. has a rumble gameplay where you have to fight with several people at once in one arena.

Thus ApkVenue’s article about 7 spin-off games that are more successful and famous than the original series. Market tastes can not be predicted anyway.

If you have questions or opinions, you can write them in the comments column, friends. I’ll see you later, another ApkVenue article.