Have you tried playing the game Call of Duty: Mobile? This one game presents a very exciting gameplay and also makes collecting.

With a variety of game modes, the best weapons, maps, and characters available, you are guaranteed not to be bored playing this game even though it has been for hours.

Unfortunately, this one game has a fairly high minimum specification. Gamers with potato potatoes will have difficulty playing this game smoothly.

There are many ways to make your COD Mobile run smoothly. You can do certain tricks, or you can also try games that are similar to COD.

In this article, ApkVenue will give you a few recommendations for games similar to COD but with lighter specifications.

No need to worry, friends. Although not as popular as COD Mobile, these games are still very fun when played. Check it out! 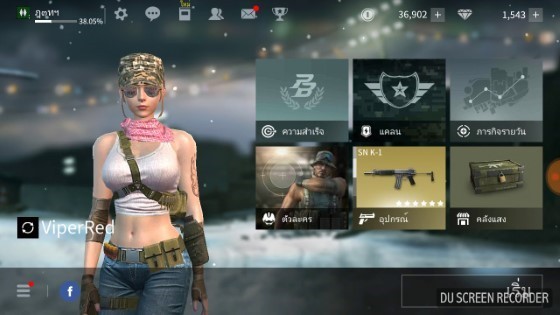 Before COD Mobile arrived on the mobile platform, Point Blank or PB Strike was present beforehand. Who the hell is not familiar with this FPS game? The internet cafe kid will know, deh!

Carrying the same map, gameplay, weapons, and elements as the PC version, this game is certainly a solace for you who miss the PB games without cheater.

This game you can play in a way single player with a variety of modes that are in it. Although now it is rather quiet, but this one game you should try. 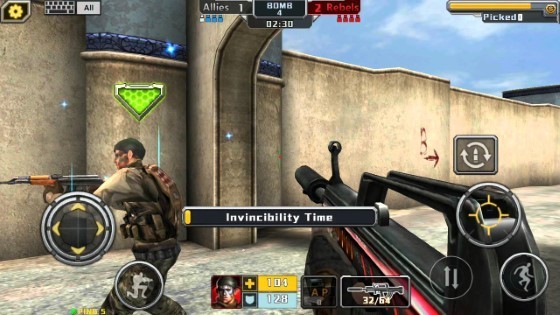 If you really like FPS games with a variety of cool skins and weapons, Crisis Action could be your choice, friends.

Unlike the skins on COD Mobile which are still rather realistic, Crisis Action has a variety of skins that are unique and very attractive.

Unfortunately, this game still features pay to win which would benefit only the Sultan’s players. Upgrading weapons in this game is more complicated than in COD Mobile. 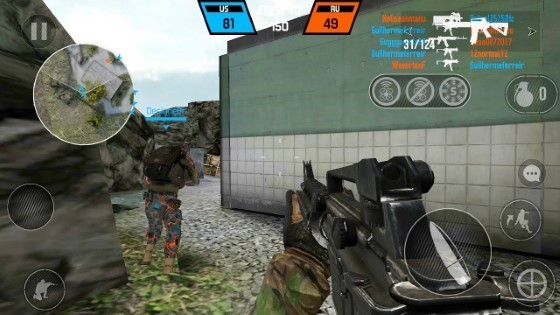 Bullet Force is a FPS game that is light enough for you to play on HP with 1GB of RAM. Because it is light, of course there are some disadvantages.

Just ordinary graphics is certainly not a problem for you who are looking for light-sized games. Even so, this game still has a fun gameplay, really.

Flexible movements and fairly realistic gameplay make this game you can choose as a replacement game for COD Mobile. 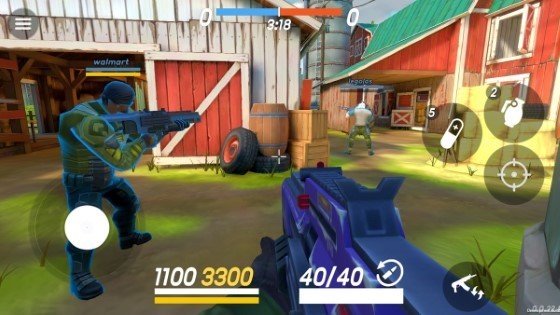 Guns of Boom has bright and somewhat cartoonish graphics. Even so, this game can still present an exciting multiplayer playing experience.

This game is very light, you know, friends. Responsive controls, well-designed maps, and adaptive weapons are the plus points of this one game.

You can play mode death match 4 against 4 which is no less exciting with COD Mobile. Oh yeah, this game also has its own eSports competition. 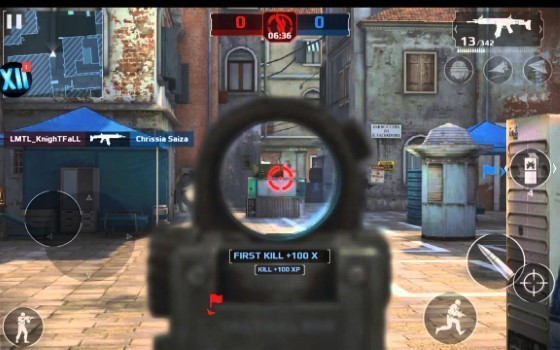 Have an HP with medium specifications? You must try Modern Combat 5, friends This game has a slightly different minimum spec from COD Mobile, but still lighter.

You can play multiplayer mode in this one game. If you are bored, you can also try fashion campaign which contains challenging missions.

The HD graphics quality of this game is really good, you know. Even so, this game only requires 2GB of RAM to be able to run. 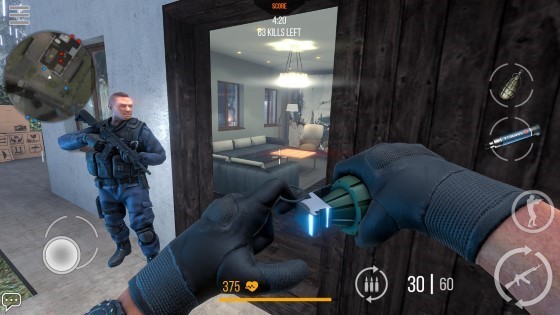 I don’t want to play single player? Easy, you play the game Modern Strike Online alone, friends. This game is especially for you who prefer to play online with your friends.

This game has 6 modes that you can choose from. The six modes are very similar to COD Mobile, friends. There is free-for-all, deathmatch team, seek and destroy, and others.

Although the graphics are not as good as COD Mobile, but ApkVenue admit that this game has very flexible animations and movements. 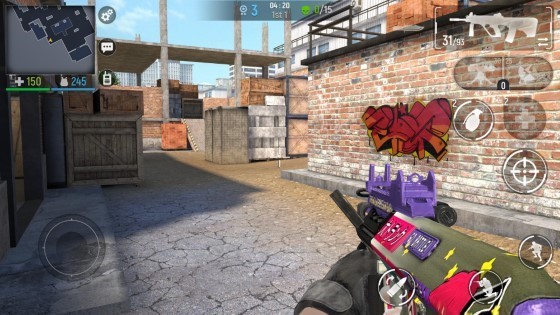 Even though it’s only been downloaded 5 million times, Modern Ops has the highest rating among all the games on this list.

This game has several Killstreak you can use like Sentry Gun, Drone Strike, and Rocket Launcher. Really similar to COD Mobile huh, friends?

Thus ApkVenue’s article about 7 games that are similar to COD Mobile but has lighter specifications. Hopefully the information from ApkVenue will be useful for you, friends.

If you find this information useful, you can share this article with your friends. See you next time!