World Grand Theft Auto made very broad and full of violence. No wonder this game has become one of the most controversial games ever.

Even so, GTA especially GTA 5 invites all players to be creative, the intention is to do anything related to chaos.

The city of Los Santos which is the setting of this game has a lot of secrets you can find. Ranging from terrible things, to funny easter eggs.

7 Interesting Things You Can Find in GTA 5

In this article, ApkVenue will not explain about easter eggs in the game, but ApkVenue will tell you some interesting secrets that are even rarely known by any GTA player.

Starting from strange objects, to the exciting NPC interaction, this is an interesting thing in the best open world game, GTA 5. 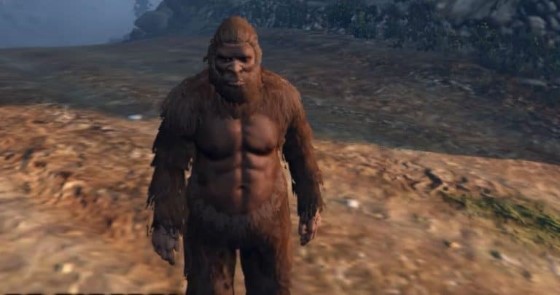 Bigfoot is a GTA myth based on the appearance of giant feathered creatures in the real world. Since GTA San Andreas released, all players are racing to solve this rumor.

Rockstar verifies that there is no such thing as Bigfoot in GTA San Andreas. However, you can find it in GTA 5, friends.

There are 3 ways you can meet with Bigfoot. The first is the easter egg on the mission named Predator where you can use sniper to aim at a bigfoot.

The second is a mission where you have to hunt Bigfoot who turned out to be fake. The third is where you yourself become bogfoot due to hallucinations after consuming certain plants.

2. Mysterious Door under the Sea 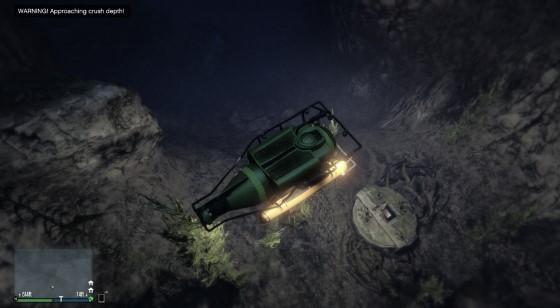 GTA gives players the opportunity to drive a variety of vehicles. Starting from cars, jets, even submarines.

There are interesting things that you can find under the sea when using a mini submarine. There is a mysterious door on the seabed.

All things that approach the door will be destroyed because of high air pressure. At first glance, this door is similar to the door in the cool TV series titled Lost.

If you are careful, there is a knock sound in the form of Morse code. A player who diligently translates the password into sentences, “Hey, you never call, how’d you fancy going bowling?”.

The sentence is a sentence commonly spoken by Roman Bellic, cousin of the protagonist in GTA 4. Could there be a Roman in the door?

Apparently, GTA 5 keeps a lot of movie references in the game. One of the most famous is the film scene No Country for Old Man.

The film opens with a scene of bloody drug transactions in which almost everyone dies and 1 person dies trying to grab a suitcase filled with money.

If you’re lucky, you can find the scene in the game. Just like the movie, you will be chased by mysterious people if you take the suitcase containing the money. 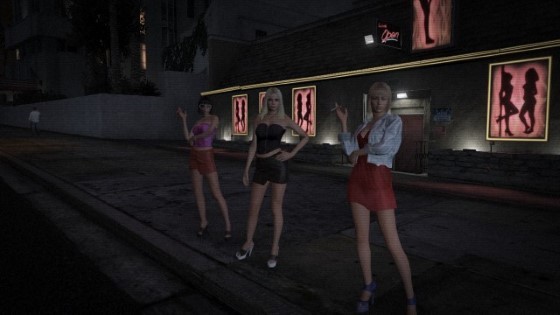 One of the GTA’s biggest controversies was the decision to include commercial sex workers CSW into the game.

This teaches players to do evil deeds and to act rudely towards women. Moreover, many video tutorials on YouTube to make money by killing prostitutes.

What many people don’t know is that the CSWs in GTA 5 also interact with other NPCs. In fact, there is a dialogue that discusses CSWs who pay their college bills by working as CSWs.

How pathetic is that, friends? 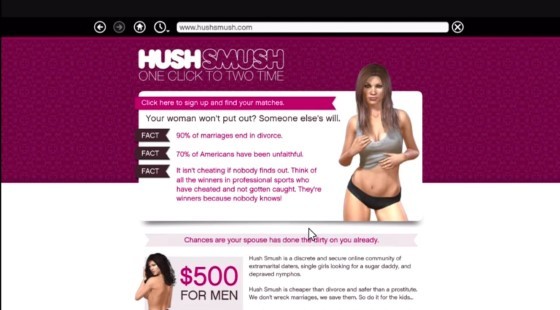 GTA 5 is a very complex and detailed game. There are so many things in the real world that are also included in the game.

Application Live Invader in game is Facebook in real life. There is also an online dating site called hushsmush.com.

This site is an imitation of a dating site Ashley Madison which is very controversial. Because the two sites promote infidelity and adultery, friendss. 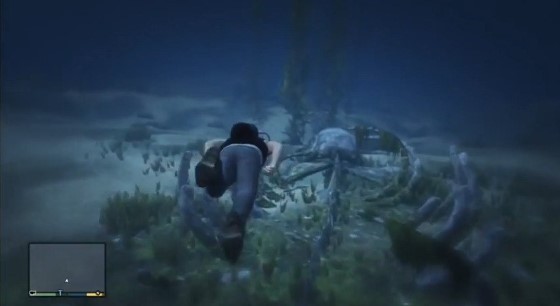 One of the most interesting things to do in the GTA 5 game is to enjoy the beauty of the Los Santos beach and sea.

In singleplayer mode, you can find sharks and various other sea animals. Not only that, you can also find a giant skeleton in the ocean.

Not far from the beach Banham Canyon, you can find a giant whale skeleton that many people think is coral because of the size of the skeleton. Really horrified, friends! 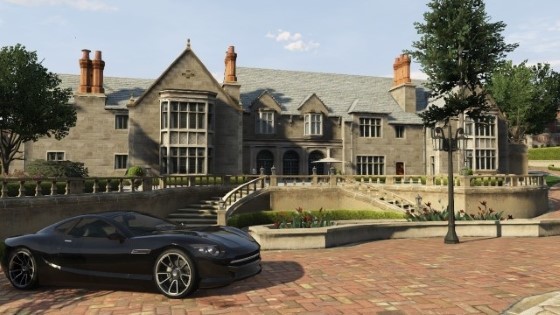 Los Santos is a replica of the city Los Angeles which is on the west coast of the United States. There are so many things in the game that are similar to the original.

One of the interesting things that you can find is a large house that resembles Playboy Mansion, friends Who, by the way, is not familiar with adult magazines Playboy?

You can find sexy bikini-clad girls partying. Sometimes girls call you by name “Hef” which is the name of the Playboy Mansion owner, Hugh Hefner.

There is also a natural cave in the mansion’s swimming pool which is exactly the same as the natural cave that is in the original version of Playboy Mansion. Interested in visiting?

Thus ApkVenue’s article about 7 interesting things that you can find in GTA 5. ApkVenue is willing to bet, almost everything from this list you have never known before.

See you in the next ApkVenue article. Ciao!