PUBG Mobile became one of the most played mobile games at the moment. The realistic battle royale game attracts many players to spend their time in this one game.

Until now 10 PUBG Mobile seasons have arrived and accompanied their fans by always bringing new innovations to this battle royal game.

With Season 10 coming to an end, a few Season 11 PUBG Mobile leaks are soon being released and are starting to spread widely on the internet. There anything?

There is no official info from the Tencent Games that can confirm information that is already widespread on the internet.

But from experience to date, most likely what is in the leak will also be present in the official version.

What’s more information that is spread among many players, streamers, and YouTubers has a variety of similarities.

What’s the hottest leak about PUBG Season 11, which will be airing soon? Here is more info! 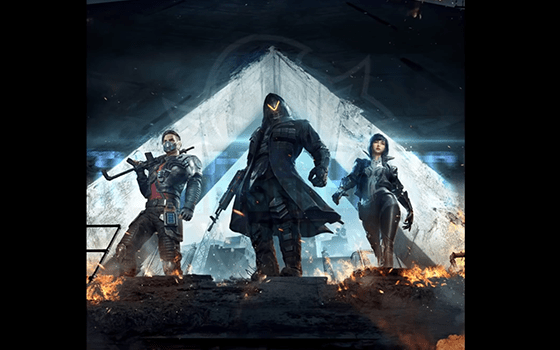 In this season PUBG carries a slightly different theme from previous seasons where the visuals in this survival game combining cyberpunk themes and the future.

This theme was adapted into weapons skins, frames, vehicles, and the most striking is the theme of the outfit you can have.

By purchasing your Royal Pass 11 PUBG Mobile can have a variety of outfits with the theme of Mecha warriors which is dominated by black and red.

Visuals of this outfit many spiked by metal components as is usually displayed on android warrior marketers. 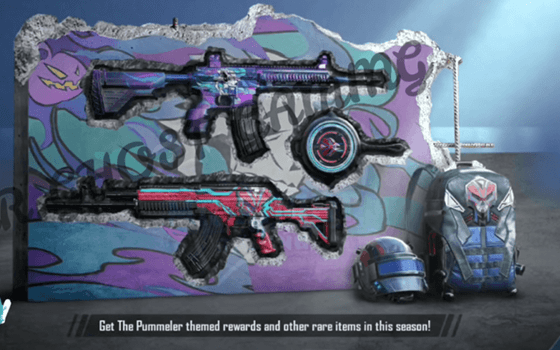 Besides outfit, a variety of new weapon skins are also almost certainly present in the next season.

Weapons, backpacks, and pan skins are also shown in the next season’s leaked images in this one mobile game.

Other accessories such as parachutes will also get a new skin next season adjust to the theme raised. 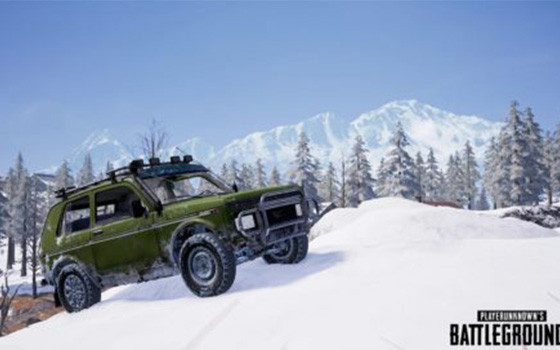 Besides weapons, the vehicle will also get an update in Season 11 this. There will be a new vehicle that you can try.

In Vikendi’s map there will be a new shaped vehicle a mini SUV called the Zima.

From the sources that ApkVenue got, Zima can go at speeds of up to 115 kilometers per hour which you can use to break through enemy-controlled areas. 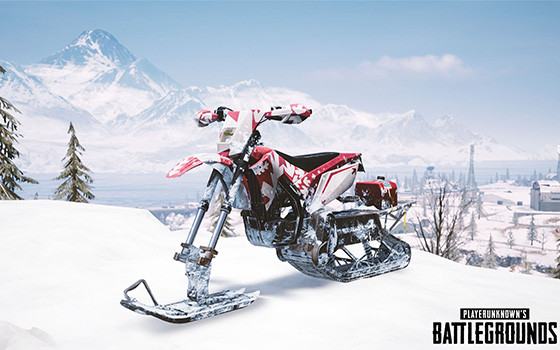 In addition to the presence of new vehicles, Vikendi’s map will also be get adjustments in other vehicles.

The motor that was used in this map will replaced with snow bike which is more commonly used in snowy areas.

This adds a realistic accent that was originally carried by mobile game developers with charming graphics on this one. 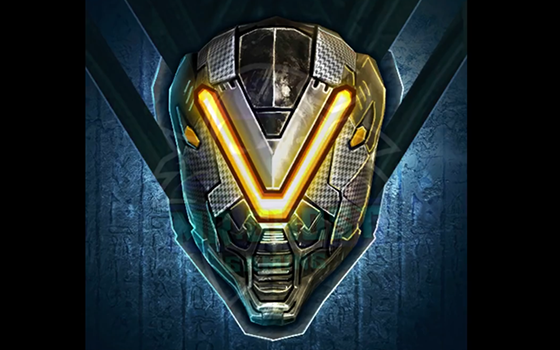 One of the highlights in PUBG Mobile’s Royal Pass Season 11 leak that you can have is outfit themed warriors from the future.

One of the best outfits is mask with a golden V glowing accent which you can get when you reach level 100.

This mask can be combined with other outfits that you have for get a fierce appearance when facing your enemies in this battle royale game. 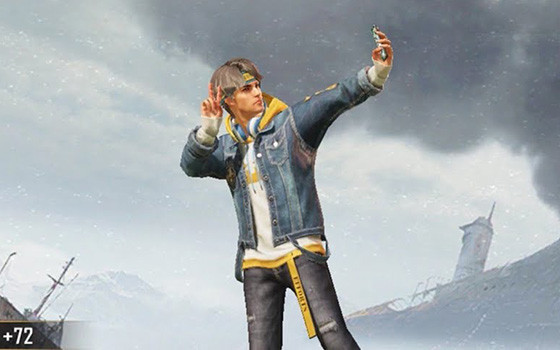 Besides skin, cosmetics that you can get in the next season that are not less interesting are emote and the frame new.

In Season 11 you can get a shaped emote as if the player is taking a selfie.

Other than that, frame that has a metal accent and futuristic you can also get it when you reach the rank of Conqueror in this multiplayer game. 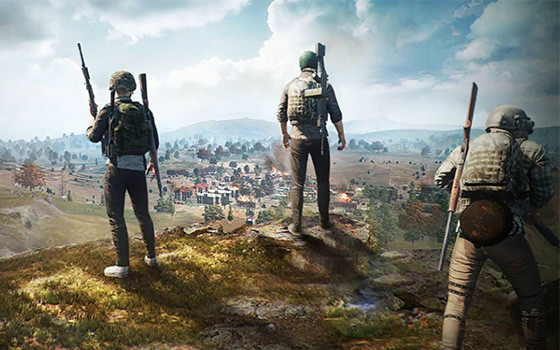 The biggest rumor circulating among the players and streamers around the upcoming Season 11 is the presence of a new game mode called Domination Mode.

In Domination Mode you are required to control of several regions in the map by staying quiet around the area for a few moments.

This game mode has actually been applied in other FPS games such as Battlefield series and also already implemented on COD Mobile.

The decision to adapt the modes of this other game is actually sounds controversial considering that PUBG often demands other developers who claim to imitate the game modes that he developed.

Here are some leaks about some changes and cosmetics that you can get next season.

This change should always be made by the developer to add variety so that the players don’t get bored quickly.

Because there hasn’t been an official announcement yet, it can’t be 100% certain that everything on this list will be displayed in the coming season.