ApkVenue personally prefers to waste time playing old school games like Minesweeper and now ApkVenue is being lulled by a worm game.

Even though games like this look simple on the surface, element multiplayer in the game make it a complex and intriguing Hey, friends.

7 Tips for Playing the Worm Game

Different from the game Snake classic, the best worm game on Android has elements multiplayer where you have to deal with other players.

Each player is competing to survive the longest and become the biggest worm that is usually shown at leaderboard on the screen.

Even though it sounds simple, a worm game like this has tricks and strategies that you must learn so that you can outperform other players.

Each worm game usually has its own uniqueness but 7 tips for playing the worm game ApkVenue discussed here can be used in general, friends!

1. Learn How to Control Your Worm 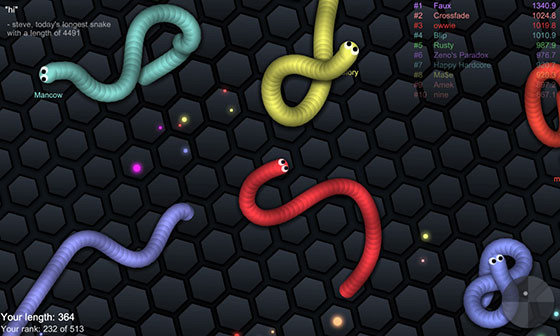 For worm games on PC, you are given the option to use a keyboard or mouse to control your worms. But on mobile, you can only use touchscreen.

Regardless of the method you choose, make sure that you are can control your worm well because your success really depends on your flexibility, friends!

To be able to defeat and survive from other players’ worm attacks, you will have to do some difficult maneuvers.

If you still have problems controlling your worms, it helps you try to stay away from other players’ worms, friends.

2. Don’t Be Too Aggressive 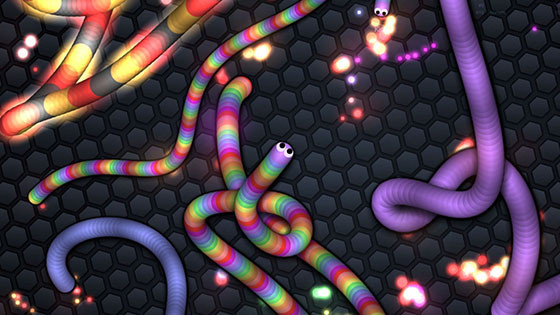 Even though you can control your worms well, you guys don’t be too aggressive and look for conflicts with other player worms, the friends.

Remember, your worm can grow big just by eating food in the game area and you are absolutely not required to kill other worms.

If you prefer to look for trouble, ApkVenue also doesn’t forbid but maybe you want to learn the following techniques first, friends! 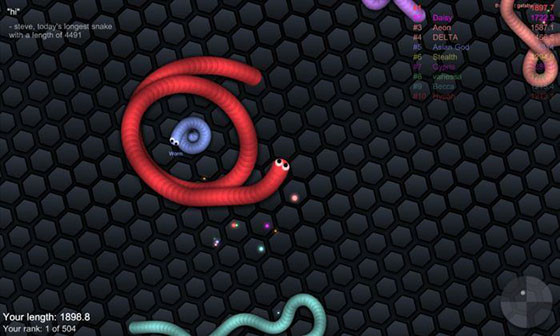 So that your worms can grow fast, you are encouraged to eat ‘food’ that appears when there are other player worms that die peacefully.

This technique is one of the most effective ways of killing and is often used by large worms to smaller worms.

Unlike the classic Nokia games, Snake, your worm will not die when it collides with its own tail that makes the technique coling very useful.

4. Master the Use of Speed ​​Boost 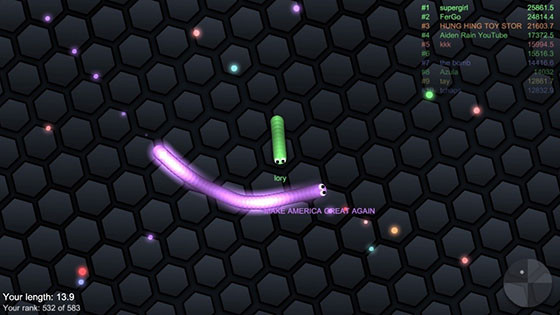 Almost all worm games have features speed boost to increase the speed of movement of your worm but this feature will make your worm shrink, friends.

This feature is very useful if you want intercept the movement of other worms but there is one more important use of features speed boost this.

When there are two worms that collide frontal, smaller worms will lose, except if smaller worms are using the feature speed boost, friends

Supposing in the MOBA game you must master skill your hero, in the worm game speed boost also can not be used carelessly.

5. Don’t be tempted by the Remnants of Other Players 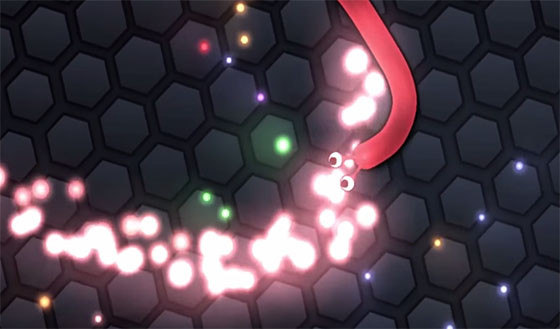 As ApkVenue mentioned before, eating the remains of other players’ worms is one of the fastest ways to grow your worm.

The problem is, this also attracts other players and not infrequently bring up a brawl session fighting over the remnants of the worm, friends!

When a brawl session like this arises, it helps you try to stay away temporarily so that you don’t become additional victims.

6. Learning to Become a Parasite of Other Players 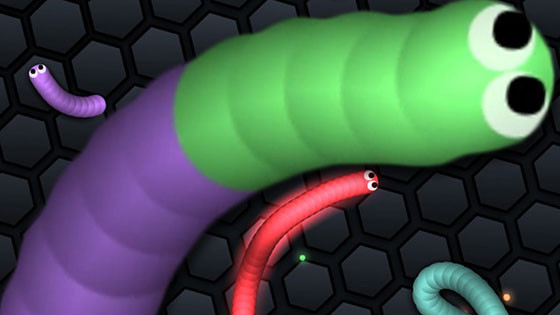 Are you familiar with remora fish who often sticks with shark as a protection and to eat the leftovers from shark food?

The nature of this remora can be an example in a worm game where when your worms are still small, it’s good stick with larger wormsfriends!

Other worms will stay away from you and you can get a chance to eat the remains of other worms that are victims of these large worms.

Impressed indeed kill steal aka trash, but for the sake of victory, there is no unlawful way, friends.

7. Learn Unique Features in Your Worm Game of Choice 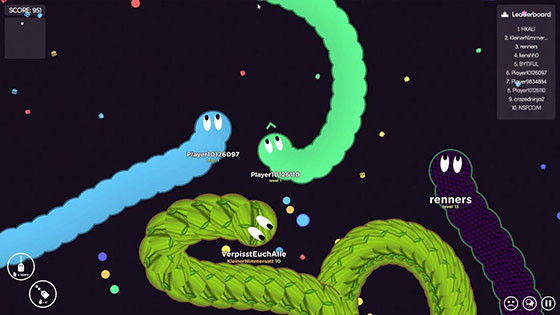 Begins with success Slither.io, now there are many other worm games that have their own features and uniqueness, the friends.

Different from Slither.io which has gameplay simple, many other worm games that have features like power-ups and a la level system RPG games.

Depending on what worm game you choose, you might be required to mastering unique features the, friends!

That is, friends, list 7 tips for playing the worm game from ApkVenue. Although simple compared to the popular MOBA game Mobile Legends, the worm game is far from easy.

Try and see the video game worms from some players on YouTube, ApkVenue just failed to understand how their worms can be that big, friends!

What do you think about ApkVenue’s tips above? Do you have other additional tips? Share in the comments column!