Playing games is fun. But, did you know that making the game is very difficult? Gamers’ higher expectations make developers have to work hard.

Besides being difficult, making games also requires a large capital. Many, you know, game companies go bankrupt while developing their games.

Besides that, working in a game company isn’t as fun as you think. It’s only natural that a game can take years to create.

7 Games with the Longest Development Period

In this article, ApkVenue will tell you about some popular game titles that apparently take a very long time to develop.

In fact, some have been developed for a dozen years, you know, friendss. Certainly, the game developers experienced many obstacles.

Rather than you getting more curious, better just consider the following ApkVenue article, let’s, friends! 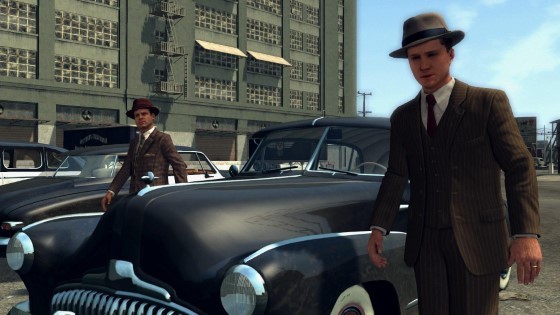 LA. Noire is a detective-themed action adventure game neo-noir which was set in the golden era of Hollywood. This game was first released on year 2011.

This game had a stir because it raised a number of original criminal cases and also very real facial expressions of characters.

Such realistic expressions are made with engine developed by Rockstar Games. No wonder this game was developed during 7 years. 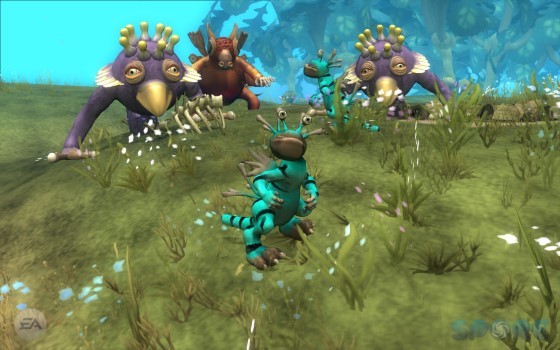 If you want to feel God, you must try playing this one game. Spore allows you to make creatures that continue to evolve to become increasingly smart.

The strategy and simulation game released in 2008 was developed by Maxis, subsidiary EA. When the start was announced at in 2000, everyone has high expectations.

This game is time consuming 8 years to be developed. Gameplay where you can simulate life as a whole is difficult to develop at that time. 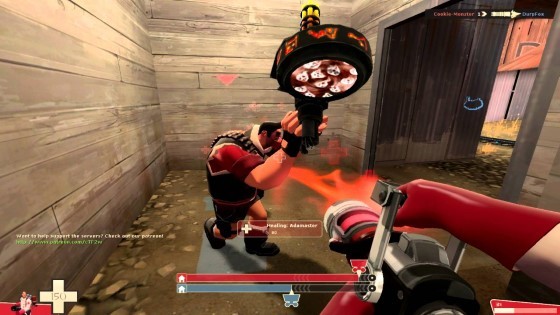 Are you familiar with MOBA games like FPS taste Overwatch or Paladins? The two games might not have been created if Team Fortress 2 did not exist.

Same as Dota 2, Team Fortress originally was standalone mod from the FPS game titled Quake which was released in 1996.

The popularity of this mod made Valve interested in making this game as a whole. After 9 years developed, Team Fortress 2 was finally released on in 2008. 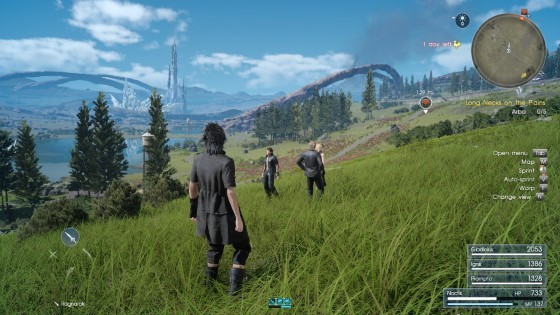 As the best JRPG game franchise of all time, the game from Final Fantasy series always takes a long time in its development period.

Moreover, Final Fantasy XV which was released on in 2016 yesterday, friends. This great game was finally released after 10 years developed by Square Enix.

The vast world, deep narrative, and graphics that seem real are the reasons why this one game takes a long time to develop. 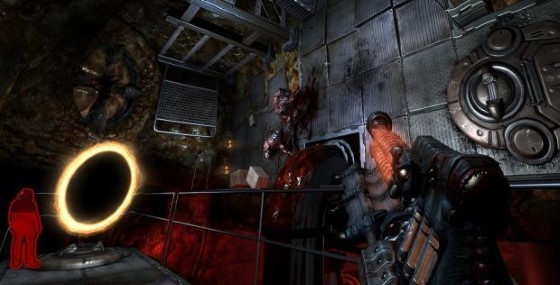 Prey is a survival horror genre FPS game developed Human Head Studios. This game was officially released in the America & Europe region in 2006.

This one game was very successful because it was able to sell 1 million copies in just 2 months. In addition, this game is also made version rebootits by Bethesda which was released in 2017.

Even so, the success of this game is not obtained in an instant. It takes up to 11 years old to develop this one game, friends. 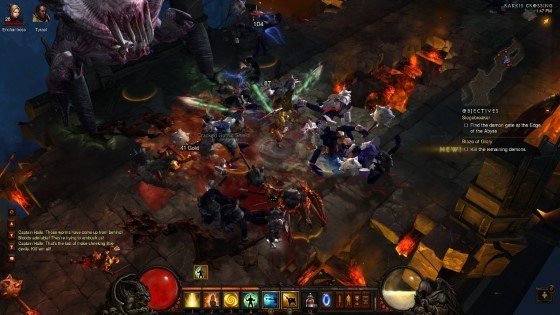 Diablo III is a game hack and slash made by Blizzard which was released in 2012 ago. This game is entry 3rd of the Diablo series.

As a sequel to one of the most popular games in the world, Diablo 3 began to be developed since 2001, exactly 1 year since Diablo II release.

Despite having a much better graphics than its predecessor, many argue that this game only recycles elements from Diablo II alone. 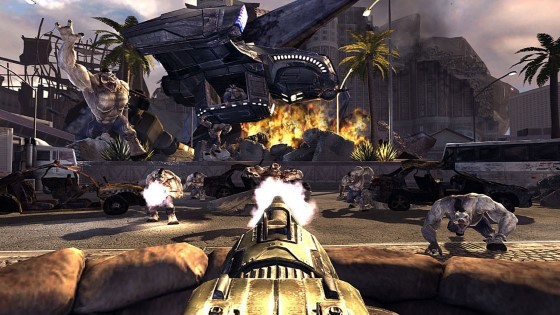 Duke Nuke Forever holds the record for being the longest-developed game, to be exact 15 years, friends This game is a very popular FPS game on old school consoles.

Take an appearance Arnold Schwarzenegger in the film Terminator, the main character of the game named Duke Nukem is apparently also very controversial, you know.

On year 2011 then, finally released was a game that was developed for 15 years. Unfortunately, Duke Nukem Forever is considered a sequel that failed and disappointed his loyal fans.

Thus ApkVenue’s article about 7 popular games with the longest development period. Do you think it’s worth it, isn’t it waiting for your favorite game for that long?

Write down the answers with your reasons in the comments column that has been provided, friends. See you in another interesting article ApkVenue!