But without us knowing, we also use a lot of products from Korea that maybe we don’t think are from the country of ginseng, friends.

During this time video games are usually synonymous with Japan and America and Europe but actually there are already many, Korean-made games that are popular among the public.

Korean game companies don’t have the reputation of Japanese and American gaming companies, so it’s natural that we don’t recognize them.

And from ApkVenue’s observations, many Korean-made games are based intellectual property (IP) from Japan or the West so we didn’t realize that they were made by Korea.

Well, for those of you who are already curious, here ApkVenue wants to share 7 popular games that are actually made in South Korea! 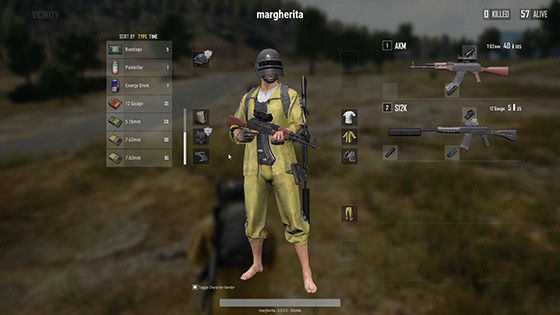 Bener, friends, pioneer the battle royale genre This is actually made by a Korean company. It’s true, the idea of ​​this game actually came from Brendan Greene coming from the United States.

But Bluehole, a game studio from Korea, contacted Greene after he left Sony and finally they agreed to develop PUBG together.

Greene eventually moved to South Korea to work on PUBG and finally Greene had his own team inside the so-called Bluehole PUBG Corporation.

The interesting thing, the PUBG project is the first time there is a game making project in Korea led by foreigners. 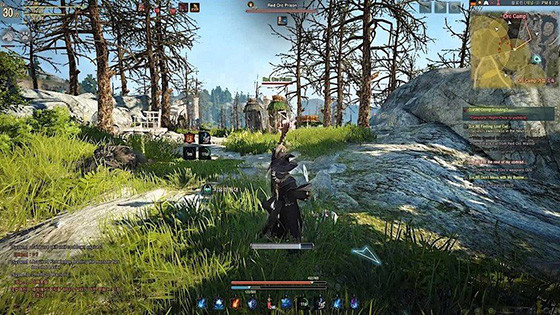 Black Desert Online is an MMORPG game that is available on Steam and has a fantasy setting like those found in the series Lord of the Rings.

This game also carries action genre RPGs because your character’s movements are in full control as in mode third-person in PUBG.

Therefore, this game is very popular in the United States and Europe. This game is actually this game made by Pearl Abyss from Korea and assisted by Cocoa which also makes KakaoTalk.

Concerning the quality of the graphics, this game is no doubt, friends, because it is very good and very different from the Korean MMORPG here like Ragnarok Online. 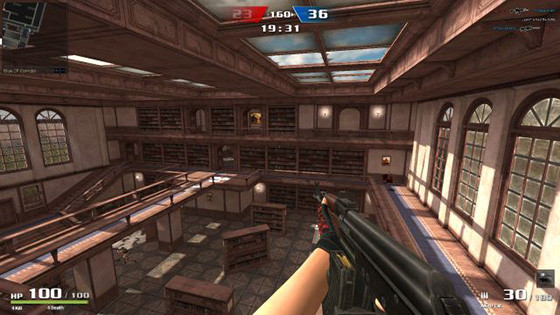 Before there was PUBG and games battle royale others, once the shooting game was controlled by the game Counter-Strike, a tactical FPS artificial Valve from america.

One of Counter-Strike’s main competitors is Point Blank which carries a very similar look and gameplay.

But, Point Blank not from the West, friendss, but from developers Zepetto from Korea, based in Seoul.

The thing that makes Point Blank interesting is the features dynamic environment where the environment can change along with the course of a match that cannot be found in Counter-Strike. 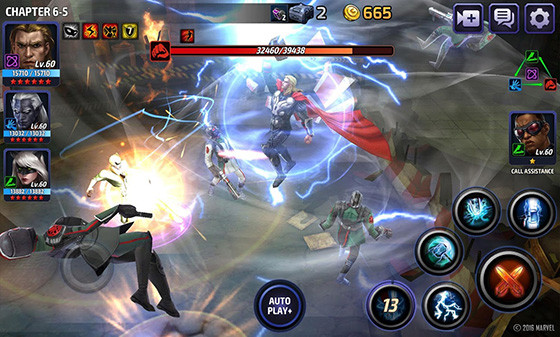 Marvel: Future Fight is an action RPG game available on Android and iOS and is one of the most popular games with downloads above 50 million.

In this game, you are assigned to make a team of 3 people from many characters Marvel and you can choose between the marvel’s best hero or his villain, friends.

Marvel: Future Fight is made by Netmarble, one of the most famous mobile game developers who also came from South Korea.

For those of you who are curious, Netmarble is also the company behind BTS World, a game that allows you to be a manager BTS, one of the most popular K-Pop groups today.

5. The King of Fighters: All Star 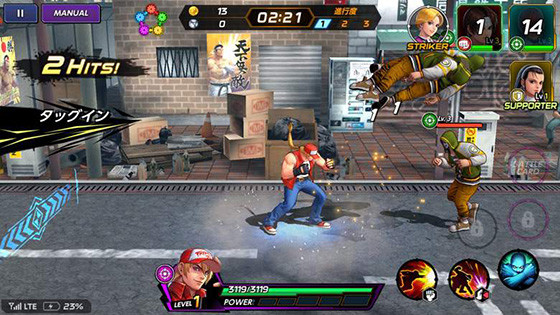 Although not as famous Street Fighter or Tekken, The King of Fighters is a 2D fighting game series that has a long history created by SNK from Japan.

Well, recently they finally entered the mobile world with The King of Fighters: All Star where you can make a team of 3 people with characters from the history of King of Fighters.

Amazingly, this game was also made by Netmarble which shows that Netmarble can be relied upon to make games on genre different.

This game also not only offers a fighting mode, but there is also a mode beat ’em up where you directly fight several people at once. 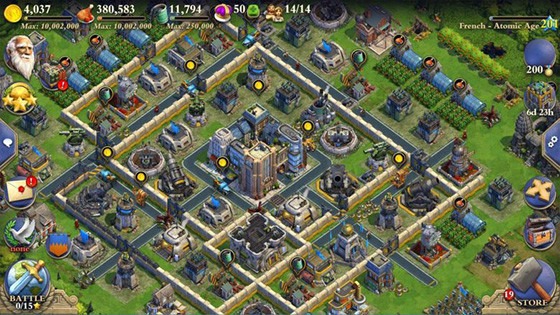 At a glance, DomiNations very similar to Clash of Clans from Supercell but DomiNations has a much deeper gameplay.

This is because DomiNations was created by Big Huge Games who previously made the RTS game Rise of Nations on a computer that reaps a lot of praise from critics.

But, for DomiNations, Big Huge Games was assisted by Nexon, a Korean developer who already has a lot of experience in the mobile world.

Like Rise of Nations, here you are tasked with guiding your people from the stone age to the space age which makes this game more interesting than Clash of Clans. 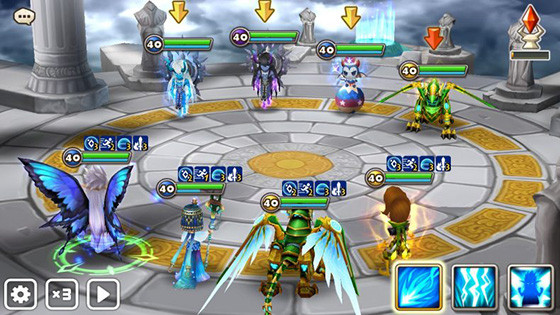 Summoners War is a popular RPG available on Android and iOS. Here you play a role Summoners who can summon monsters to fight.

Like Pokemon, each monster has a type that each also has advantages and disadvantages of each.

Well, your job is to put together a team of 5 monsters by using this system to win the battle.

This game was made by Com2Us, a seasoned mobile developer from Korea and first launched at the event Electronic Entertainment Expo (E3) in the United States in 2014, friends!

That is, friends, a list of 7 popular games that are actually made in South Korea. Didn’t expect that, right, if the game above actually came from Korea?

Different from games like Mystic Messenger which obviously has a Korean background, the games above indeed seem to be made for the global market.

Therefore, it is not surprising that the games above don’t seem to be Korean at all, especially those that use IPs from Japan or America.

Were you surprised that the game above came from Korea? Or instead you already know? Share in the comments column!