Do you like playing Pokemon games? This game is popular and is played by many players from all over the world.

In the RPG games, we are required to collect Pokemon and level up in order to level up.

However, not all Pokemon can evolve as easily as that. There are many Pokemon that has the weirdest evolutionary method!

Pokemon with the Weirdest Evolution Method

When playing Pokemon RPG game genre, we have to catch Pokemon and train it to level up and evolve.

The evolution of Pokemon will give a change in appearance and have more painful moves.

But not everything is that simple. There are many Pokemon that have to use other methods such as using evolution stones.

Although these items are quite rare, there are still many other evolutionary methods that will make you shake your head! Anything? 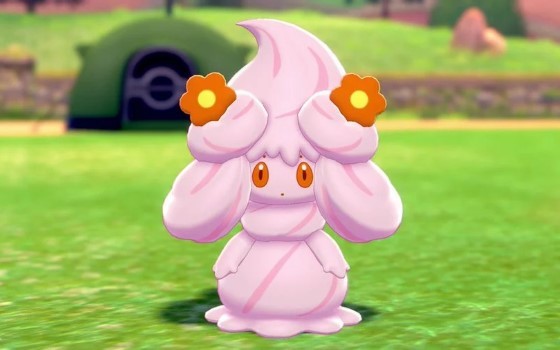 The first Pokemon on this list is Alcremie in the game Pokemon Sword and Shield. This Pokemon comes from Milcery which looks like a cream.

To be able to evolve it, you need an additional ingredient named Sweetie from Battle Cafe scattered in various locations.

There are seven types Sweetie that you can get. After you put Milcery on Party and holding items Sweetie, you must rotate your avatar so that this Pokemon can evolve.

There are even a total of 9 Alcremie evolutions that you can get in the game, depending on the round of fig, the duration of the round, and the time you do it, friends. Can you collect everything?

2. Sirfetch’d – Must Be Critical Hit 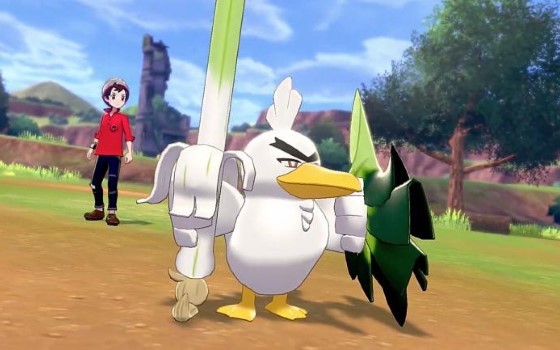 Finally Pokemon Farfetch’d has an evolutionary form in Pokemon Sword and Shield. The name of its evolution is Sirfetch’d.

However the way to evolve it is extraordinarily difficult. In fact, it is also difficult to just find it.

When you catch this Pokemon, you will get an item named Leek. This item can improve critical hit.

Not only that, this item is also a must-have item for Farfetch’d to evolve. Is it only like that? Of course not.

When fighting, this Pokemon must be able to get three critical hit in only one battle. The attack will trigger evolution after the battle ends.

3. Runer Once – Must Be Dying First 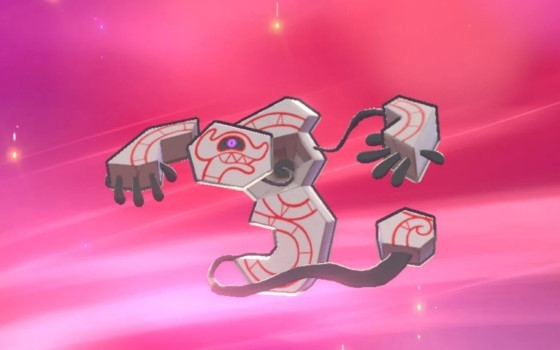 You could say change Galarian Yamask be the hardest at Pokemon Sword and Shield. The method is long and complicated, so hopefully you understand the tutorial below.

First, you have to make your Galarian Yamask get 49 big damage in just one strike. Don’t forget to complete it with Focus Sash to avoid Galarian Yamask dying immediately, friends.

After getting enough damage, replace your Pokemon so it doesn’t die. After the battle, go to Hammerlocke and head to the Wild Area until you are in the Dusty Bowl region.

You will see a large stone statue that you can pass. Go underneath and your injured Yamarian Galarian will automatically evolve into Runerigus. 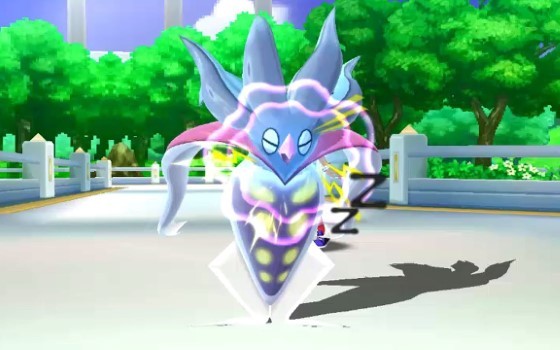 Talking about the weirdest method of evolution, according to ApkVenue how to evolve Inkay Becomes Malamar is the most absurd odd bin.

Introduced in Gen VI or in the Pokemnon X / Y series, Inkay is a small and cute Pokemon that is less powerful when used for fighting.

Inkay will turn into Malamar at level 30. But the way is not just that. In order to trigger evolution, you have to flip your Nintendo 3DS or Nintendo Switch console which is equipped with a gyroscope sensor!

Watch out, don’t turn your head up to do it, friends!

5. Milotic – Depending on the Beauty Condition 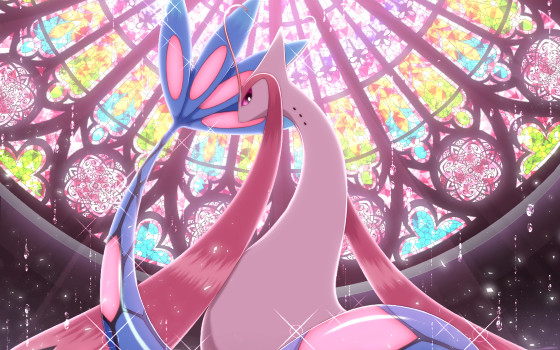 First time you see Feebas, maybe you will remember Magikarp. They both look weak, but their form of evolution is strong.

Feebas will only evolve into Milotic when beauty conditionit’s quite high! You must get at least 170 points.

From Gen V onwards, we can also evolve Milotic by trading while holding items Prism Scale. 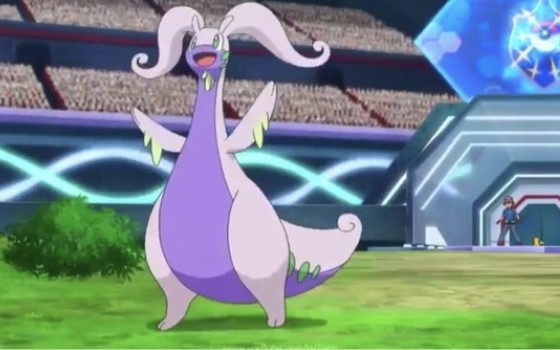 The next Pokemon whose evolution is quite complicated is Goomy. The Pokemon will turn into Sliggoo and Goodra.

To change from Goomy to Sliggoo, you can level up to 40 or use Rare Candy.

But if you want to turn Sliggoo into Goodra, you have to reach level 50 when it rains or gets foggy!

It should be noted that rain is produced using Rain dance, Drizzleor Primordial Sea will not be counted. 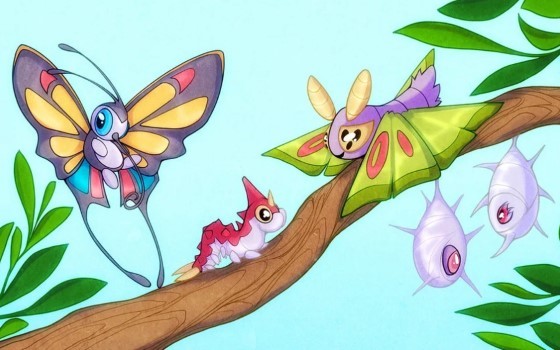 The last Pokemon on this list is Wurmple. Type a bugThis Pokemon can evolve easily when it reaches level 7.

The problem is, the evolution of this Pokemon is quite random and random. The reason Wurmple could evolve into two types of Pokemon, viz Silcoon and Cascoon.

Well, we cannot interfere to determine which changes we will get. As the site says, it all depends on the same personality value which are owned.

That was a few Pokemon’s weirdest evolutionary method. ApkVenue just shook when he knew there was a method like that.

If you usually use Pokemon, which friends? Easy or difficult to make Pokemon evolve? Write in the comments column, yes!