Creating a video game is certainly a very difficult process. Not only good programming course, you also have to look for unique ideas so that your game is different from the others.

One way is to look for inspiration from other games that already exist. However, the new game must not imitate other games.

Of course, the more successful a game is, the more often the game will be an inspiration for other games. Not infrequently, the cool game is even diplagiated, friends.

7 Plagiarism Games that are more successful than the original version

Although plagiarism or imitating other people’s ideas is unethical and wrong, but this practice is often done in the gaming and creative industries, you know.

In fact, there are also some Plagiarism games that even sell better than the original version. You must be curious, right? Come, see the following article! 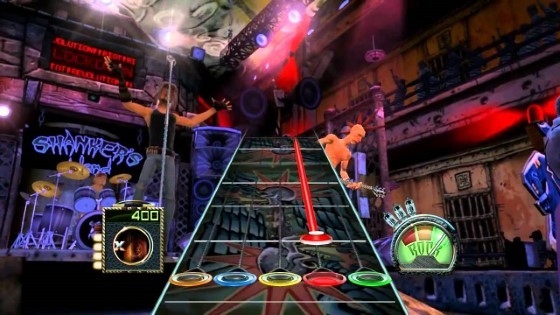 Guitar Hero is one of the most iconic games that was first released for the platform PS2 2005. This simulation game makes you feel good at playing the guitar.

Simply pressing certain keys, the melody of the guitar will play as if you are playing the instrument.

Because of the success of this game, no one knows if it turns out that Guitar Hero is a plagiarism of the 1999 Konami game entitled GuitarFreaks. 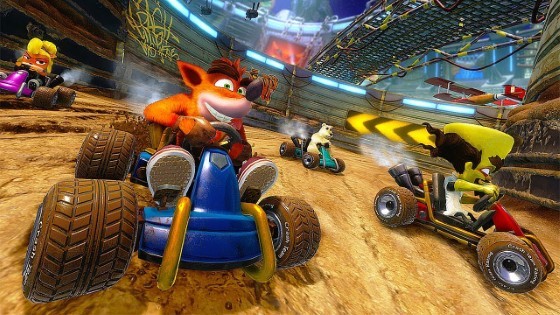 If we were talking about PS2 games, now is the time to move on to the legendary PS1 game, that is Crash Team Racing or CTR.

Unlike other racing games, you can collect items that help you to win races, such as rockets and others.

This game was very successful even to the beat of the popularity of the Nintendo game that had already been released Mario Kart.

You could say this is Nintendo vs Sony competition! Wow, about Sony doesn’t pay royalties, huh? 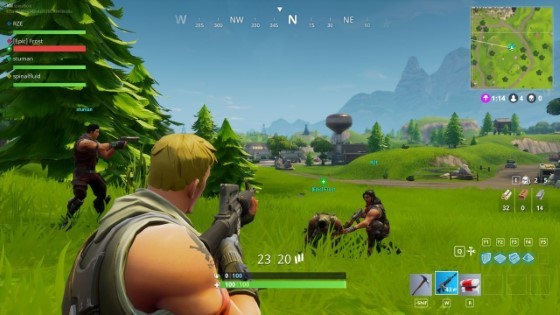 The debate about the 2 biggest battle royale games in the world between Fortnite and PlayerUnknown’s Battlegrounds has been going on for a long time.

Although it appeared first, the popularity of PUBG is limited to Asia. Fortnite, which mimics and modifies PUBG, is even more successful throughout the world.

No half-hearted, Fortnite eSports championship became one of the largest eSports competitions with the number of spectators who did not lose to Dota 2. 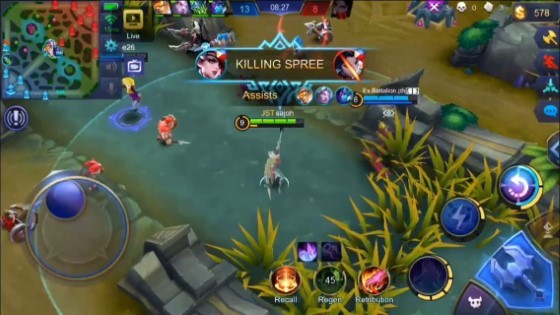 A few years ago, an issue had arisen Mobile Legends will be forcibly closed. The reason is because this game was reported to the court for plagiarism cases.

Riot Games do not accept that their MOBA game, League of Legends, is completely imitated by Mobile Legends. Moreover, Mobile Legends was able to achieve success in a short time.

Tencent, the parent of Riot Games also intervened in this matter. As a result, Moonton as Mobile Legends developers must pay a fine of US $ 2.9 million to Riot Games. 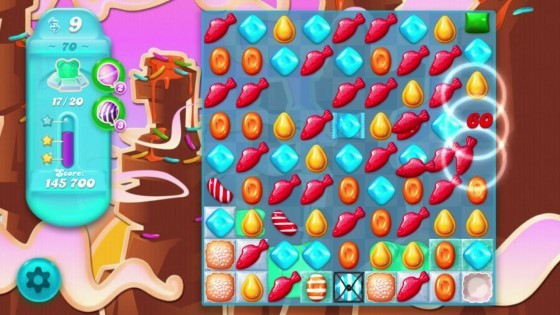 There are so many puzzle game matching pictures out there. However, many fans of this genre think that Bejeweled is the first.

This match-up gemstone game has sadly fallen from the throne and has been replaced by a candy-matching game, i.e. Candy Crush.

Candy Crush has a gameplay that reallycopy Bejeweled’s. However, this game is now even more successful than the original game. 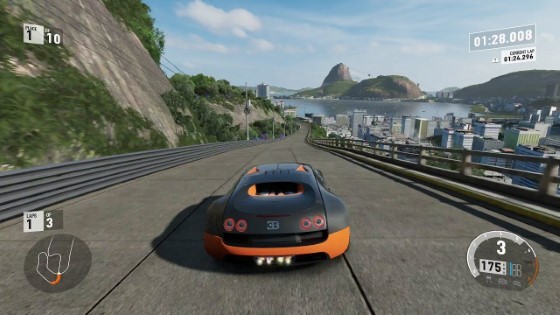 If you start playing games on the PS1 console, surely you are familiar with realistic car racing games, Gran Turismo.

When Gran Turismo was present in the ’90s, this game immediately became the belle of the racing genre. There is no other game that can rival this game.

However, the dominance was broken by Forza series which began to be present in the mid-2000s. In fact, now Forza reputation soared higher than the Gran Turismo.

7. Castlevania: Symphony of the Night 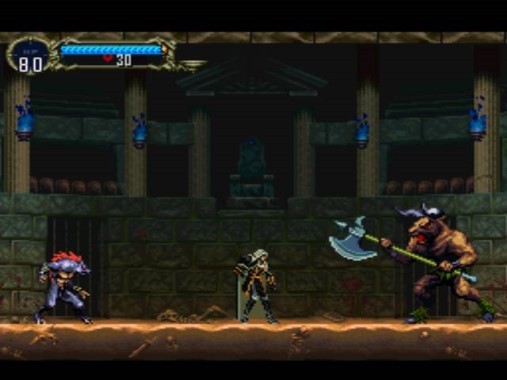 Addakah from you who has ever played the game Castlevania: Symphony of the Night? If so, maybe you will feel that this game is like a baget with the game Super Metroid.

Naturally, the problem is that both of these games have weapons mechanisms, maps, and gameplay that are more or less the same, friendss.

Even so, Castlevania is considered more successful because it is able to define the genre and be an inspiration for many other games.

Thus ApkVenue’s article about 7 plagiarism games which was even more successful than the original game. Despite their success, the behavior of these games is not worth imitating, friends.

If you have suggestions or opinions, don’t hesitate to leave a comment on this article. See you in the next interesting article ApkVenue!