The presence of internet technology has made the game industry grow rapidly. Games that initially can only be played in singleplayer or local multiplayer, can now be played online.

Not wanting to be left behind, Indonesia is also one of the biggest contributors to online gamers throughout the world. The enthusiasm of the people of Indonesia for the game continues to increase every year.

There are so many online games that are selling well in Indonesia. Just call it DOTA 2, Apex Legends, GTA Online, Minecraft, and many more.

Of the many online games that enter Indonesia, not all of them have a fate as lucky as the games above.

There are several online games of various genres that are selling well abroad, but have a very small number of players in Indonesia.

In this article, ApkVenue has summarized it 7 online games that have had great success overseas but did not sell in Indonesia. Check it out! 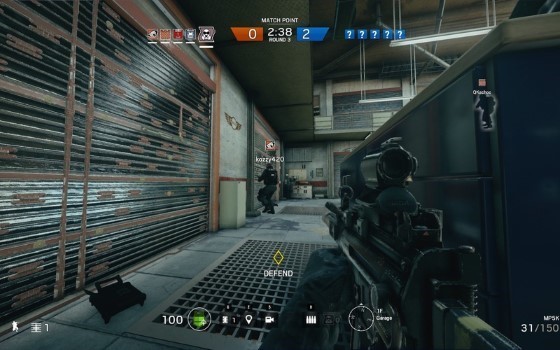 Not just to kill the enemy, you are required to devise a powerful strategy to defeat your enemy. The name is also a tactical game, friends.

Even though it sells well, this game has a small number of players in Indonesia. Less total marketing seems to make this game not sell well in Southeast Asia, especially Indonesia. 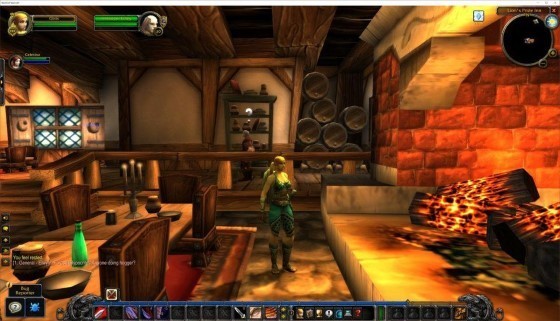 World of Warcraft is one of the most legendary MMORPG games ever. Game released by Blizzard in 2004 it is still loved by fans to this day.

15 years after its release, World of Warcraft still dominates the MMORPG genre in the United States and Europe. Unfortunately, in Indonesia very few who play, friends.

Very expensive subscription prices and the absence of a server Battle.net in Indonesia, this game was losing prestige to similar games at the time, Ragnarok Online. 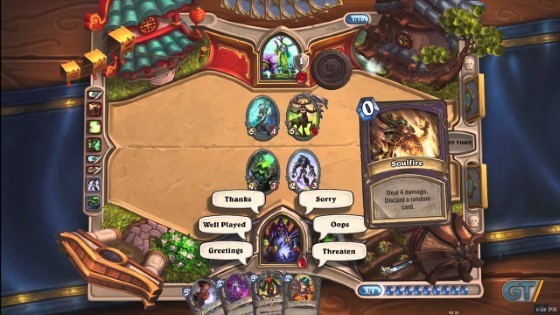 If you like to think, you must try the game Hearthstone: Heroes of Warcraft, friends This strategy genre card game was also made by Blizzard.

Hearthstone: Heroes of Warcraft is very popular abroad, even this game is competed in international eSports competitions, you know.

Unfortunately, this one game failed to penetrate the Indonesian market. It seems, really, because Indonesians prefer action royale battles that are full of action. 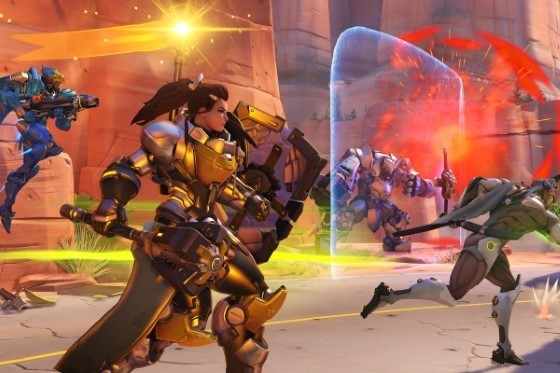 Overwatch is a FPS game genre that is quite unique. The reason is, this game combines elements of FPS shooting with the MOBA genre.

This game has just moved to the Nintendo Switch so many fans on the platform. This game is also competed in the world eSports competition.

This one game does not sell because it has a high enough price. After all, there is a similar game called Paladins which can be played for free through Steam. 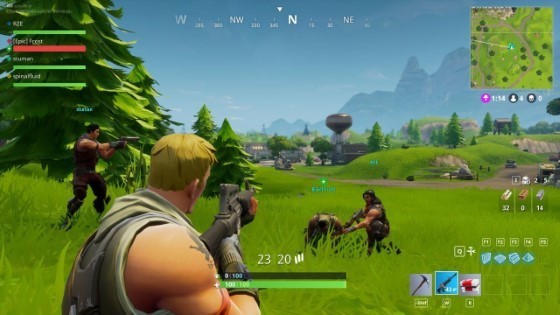 Fortnite is one of the most popular online games in the battle royale genre in the world, especially in the North American and European regions.

This one game carries a theme that is quite unique with attractive graphics. So popular, this game has its own world cup game, a friends.

Unfortunately, the gameplay is complicated for beginners and there is no dedicated server for the Asian region making this game not sell in Indonesia. 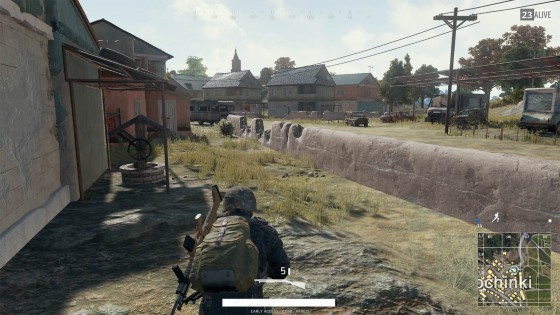 Who would have thought that the number one battle royale game in the world, that is PLAYERUNKNOWN’S BATTLEGROUNDS can enter this list?

Indeed, the mobile version of the game is selling well in Indonesia, even becoming phenomenal. Unfortunately, PUBG on other platforms does not even have a large player base in Indonesia.

Paid games, gameplay that is more difficult than the mobile version, and requires qualified PC specs is the reason why this game doesn’t sell well in Indonesia. 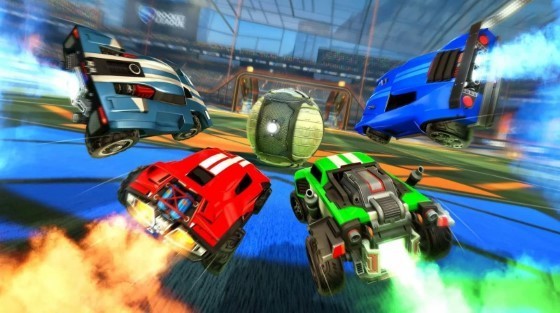 Rocket League is a game that is quite unique, friends. In this multiplayer game, you will play soccer using a car.

The uniqueness of this game makes a lot of people abroad interested. Unfortunately, this game is not very popular in Indonesia, friends.

The reason is still something like other games. You need to spend money to be able to play this one game. Indonesian people really like it for free, anyway.

Thus ApkVenue’s article about an online game that was very successful but did not sell in Indonesia. In your opinion, why don’t those games sell, friends?

Write your answer along with the reasons in the comments column.