Spinoff games such as Final Fantasy Tactics and Pokemon Pinball managed to attract many enthusiasts and promote the franchise to a wider domain.

Unfortunately, some spinoff games actually fail to attract the attention of game fans and even worsen the image of the franchise you know. Who are they?

7 of the weirdest spinoff games of all time

The spinoff game on this list takes on a super weird concept and is also not supported by the level of gameplay and level design.

The making of these games seems to be done half-heartedly and trying too hard to bring out different elements from the original game.

What is the most ridiculous spinoff game of all time ever released? Following complete information. 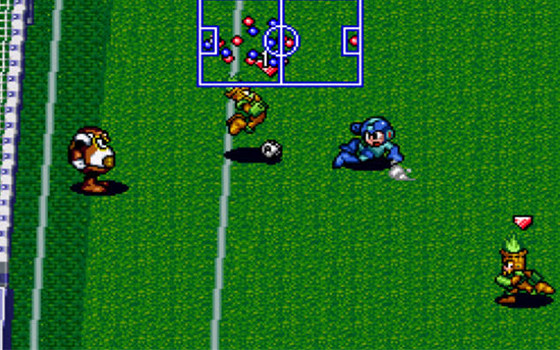 Mega Man known as a platformimng game franchise with a high degree of difficulty that is loved by many people.

Developer of this game try his luck by making a soccer game with the characters in this game franchise, but the results are very disappointing.

The premise of the story raised in this game does not make sense. The controls in this game are also less responsive and the AI ​​quality is also bad. 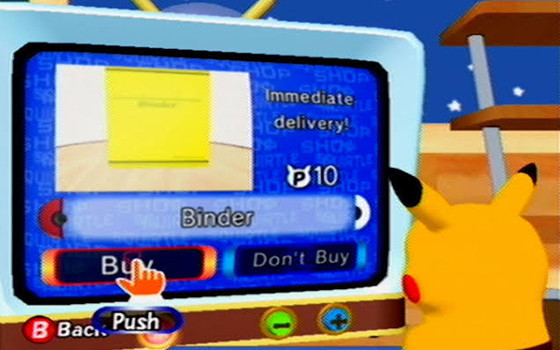 One of Nintendo’s best franchises has also released a spinoff game with unbelievably poor quality.

Pokemon Channel is a game made with the concept of TV simulator where players are taken to watch television along the game.

Yup correct, in this game your main activity is watching television shows. This strange concept makes many people not interested in trying to play it. 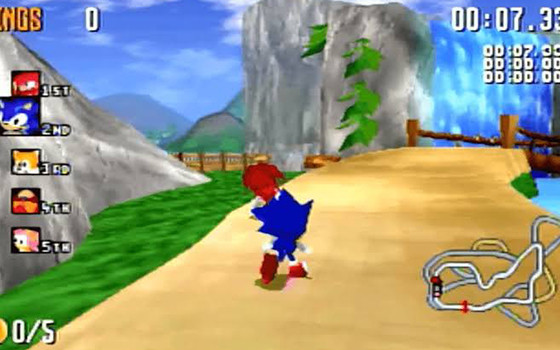 This sonic franchise adaptation game is designed to be a racing game where the characters of this franchise race fast in a race track.

This game very less varied because there are only 5 race tracks that can be played and the story is not well developed.

If you race, you guys can finish this game in just over an hour. Yup, this one game has minimal content. 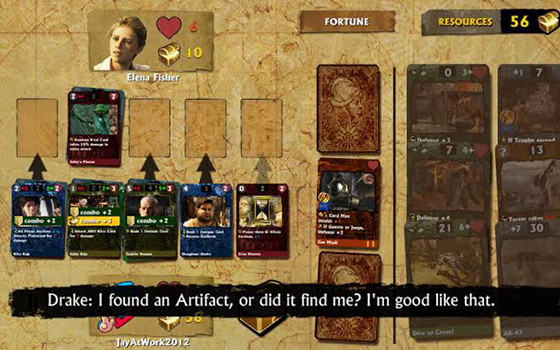 Uncharted became a franshise exclusive game on PlayStation which is famous for its interesting story and also its attractive gameplay.

In this game all the fun that you get in the game Uncharted replaced with a card game. This concept made many players disappointed and decided not to try at all. 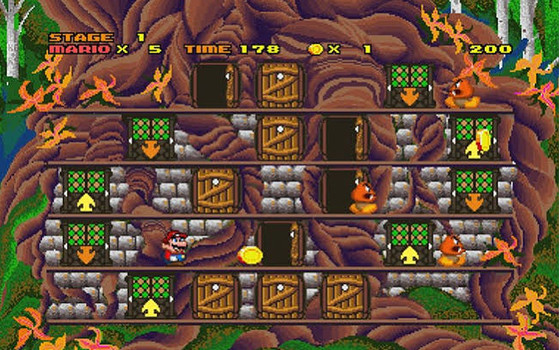 One of the legendary Nintendo innovation games apparently also has a spinoff game that is less well known.

The reason for this spinoff game is less widely known because gameplay that is not interesting and much different from the Mario series other.

Player assigned to close the door at each level in the game while avoiding enemies. Cutscene and the voices in this game are very poor quality. 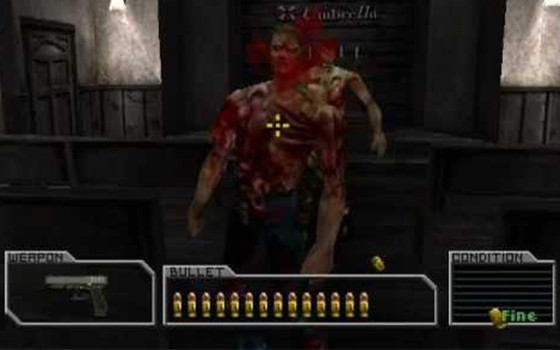 This spinoff game tries to redesign the Resident Evil survival game using a new concept that is more action oriented.

Unfortunately, Resident Evil Survivor eliminate all good elements that are owned by other Resident Evil games like elements of horror and uncertainty in survival games.

In this game you will be armed with weapons and these bullets will not run out. You only need to shoot enemies in this game, and that’s all. 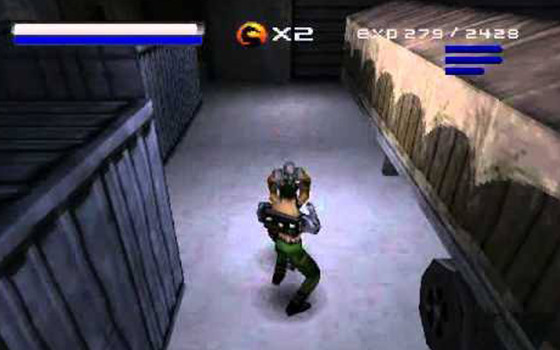 The spinoff from this one fighting game focuses on Jax Briggs, a character in this franchise that most people actually never use at all.

Gameplay that is carried is also less interesting and only beat AIs that tend to be easy to guess.

The design environtment gameit’s not interesting and the player can’t even jump in this game.

There they are some of the most ridiculous spinoff games ever made. Spinoff games are indeed rarely prioritized by publishers and the results are also many disappointing.

Strange concepts are often the main cause of spinoff games failing to be well received by game fans.

Many spinoff games have also been experimented with new formulas before they are applied to the main games in the franchise.