Many games that really focus on the exploration of the characters and how they interact with each other and form an interesting story.

One form of interaction between characters that is often affixed to a game to add plot twist elements in it is betrayal.

7 Most Unexpected Betrayals in Video Games

Unexpected betrayal can be an element that elevates the quality of a video game as a whole.

What is the most unexpected betrayal in a video game? Here are more info. 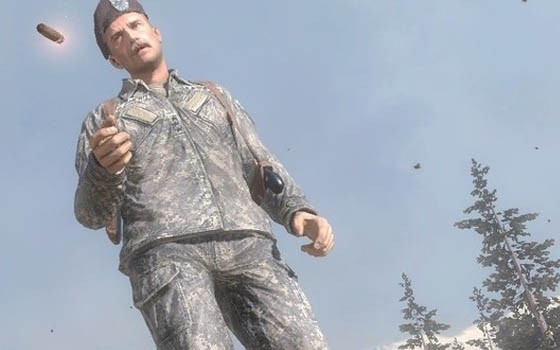 This FPS game is indeed more popular for its multi player mode, but the story in the single player mode turned out to be quite surprising as well.

In this game you will play as a soldier part of Task Force 141 assigned to hunt down a terrorist.

We get orders from a general named Shepherd who provided instructions and direction for you throughout this mission.

Evidently From the beginning General Shepherd planned to kill you all and intentionally direct you on a mission to finish Task Force 141. 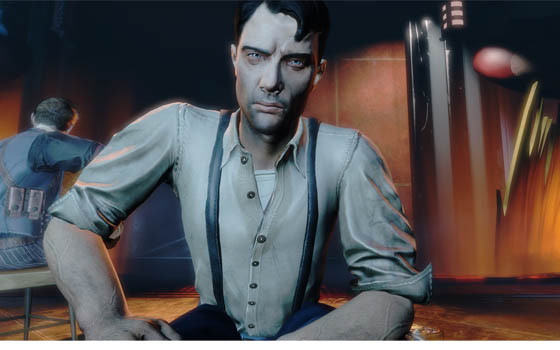 In the beginning of video games adventure Your Bioshock will meet a character named Atlas.

Atlas will help you all the way in order to help his wife and children trapped in the Rapture and ask for your help to free them.

This one character turns out different from what is seen. Atlas turns out controlling you from the start with a mind control device and even makes you kill your own father.

This video game with horror elements is indeed covered with an interesting story that will make you not stop playing. 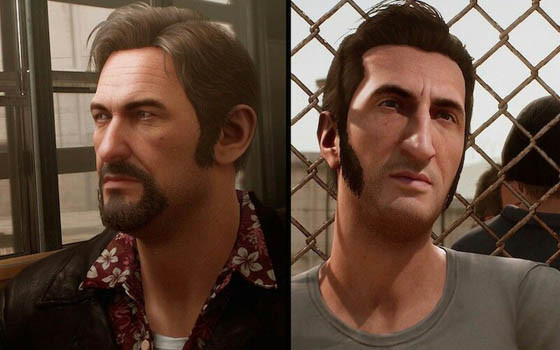 A Way Out is a game that tells the story of a prisoner who is trying to escape from prison.

Two prisoners Leo and Vincent, who became the main character in this EA game, worked hand in hand in various attempts to escape from the prison.

At the end of the story it turns out that Vincent is an undercover FBI agent. Leo was really surprised by this fact.

Players will also not expect until the end if Vincent turns out to be an FBI agent and will be able to sympathize with Leo, who apparently was betrayed from the beginning of this colleague. 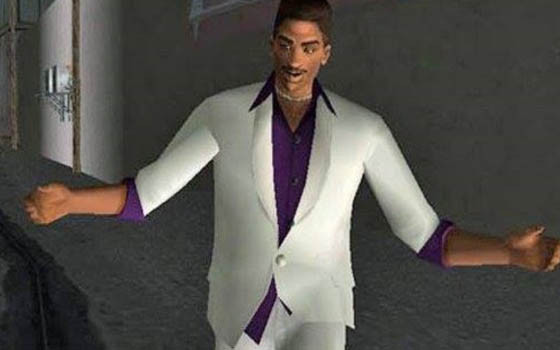 The Rockstar Games franchise is well known for its flavored games a story that is not less exciting with Hollywood films.

One of the interesting story ideas Rockstar outlined in the game GTA: Vice City. In this game you will play as Tommy Vercetti who is trying to build a drug cartel in Vice City.

You will meet with Lance who will help you to finish off business competitors and people who are blocking your way in this game.

After successfully becoming a person who mastered the circulation of drugs in Vice City, Lance betrayed you after everything you did together. 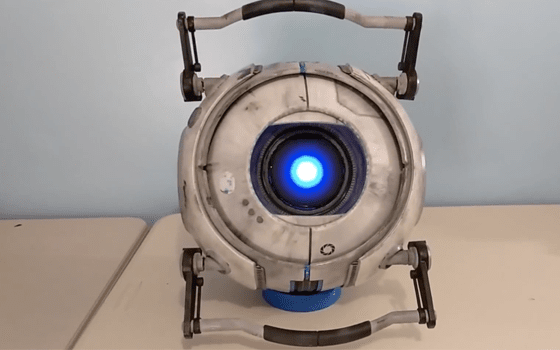 Wheatley is an AI in the form of a robot ball from the very beginning the game became your companion in the Steam Portal 2 game.

In this game Wheatley helps you by giving directions and also often tells jokes and tries to get along with you throughout the game.

At the end of the game after almost getting out of the laboratory and free, Whitley rambles and betrays you guys. 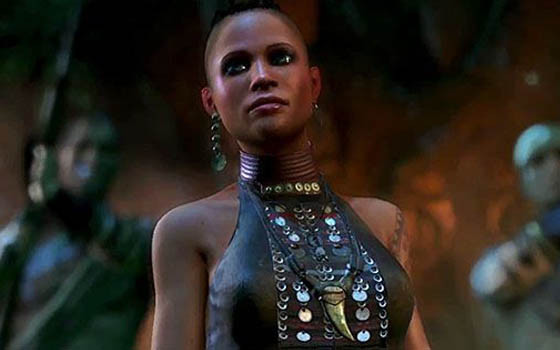 Far Cry is a survival-themed game where you will challenged to survive throughout the game.

In this game rarely found other characters that will help you to fight the enemy because the theme of this game itself.

In Far Cry 3 you will meet a female character who helps you survive, a character that makes you easy to sympathize with.

It turned out that Citra from the beginning only wanted to have children who could be formidable fighters of the characters you played and to make it happen you have to die sacrificed. 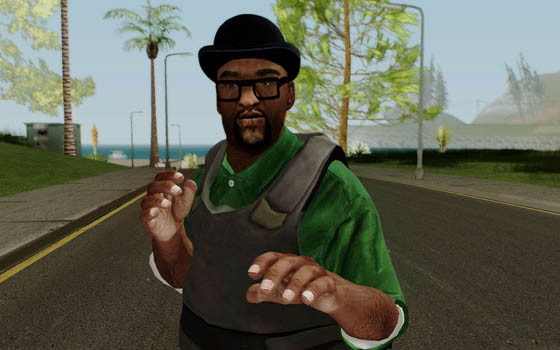 In the game GTA: San Andreas you will play Carl Johnson or better known as CJ who returns to Liberty City to rebuild his love friends.

In addition to rebuilding his friends CJ also tried to seek justice for the death of his mother.

In this booming game on PS2 CJ meets with many characters who help him along his journey including Big Smoke who sympathizes with the intentions of this CJ.

At the end of the story turned out Big Smoke is part of a criminal conspiracy and also responsible for the death of his mother CJ.

That’s the 7 most unexpected betrayals in a video game that many people are surprised by this traitor’s character.

The story in the video game has indeed been made with extraordinary quality to the extent that it matches the quality of Hollywood films.

A kind of betrayal plot twist can always be a sweetener that makes a game memorable for the players.