Millennials must be familiar with game studios Konami and the yellow and red tapeworm logos that are so typical.

In the 90s, Konami was very popular thanks to their soccer game, Winning Eleven (WE) which we now know by name Pro Evolution Soccer (PES).

Their reputation has indeed diminished because they are not very active anymore but they have issued several classic games that are still widely respected, friends!

7 Best Games Made by Konami

As one of the biggest gaming companies in Japan, you could say Konami has a very big role in the gaming world in the 90s.

Together with companies like Nintendo, Capcom, Namco, Squaresoft, and Sony, the gaming world at that time was arguably mostly controlled by Japan.

But after Microsoft Entering the console world, the dominance of Japanese companies began to decline and in 2015 yesterday, Konami announced that they would focus on mobile games.

It’s rather sad, but Konami has left some legacy in the game world that we can still enjoy, friends!

For those of you who are curious, here is a list of 7 of the best games made by Konami. 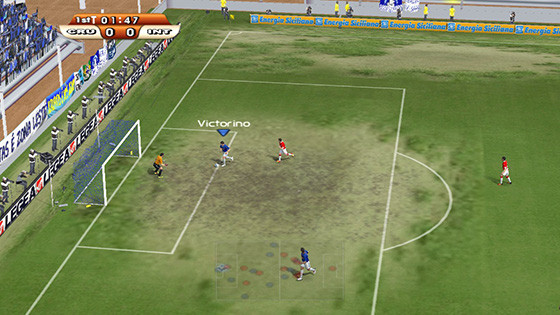 Actually there are so many high quality PES games that ApkVenue can enter here but ApkVenue decided to choose one and ApkVenue’s choice fell to PES 6.

As you can guess from the PES series, this game has gameplay which is more realistic than FIFA but what makes PES 6 special is International Challenge Mode.

In short, this mode is version World Cup from PES and here you can choose one from several countries to play.

Unfortunately, not all countries can be selected here but together with fashion League Master, PES 6 can spoil you even if you don’t have playmates. 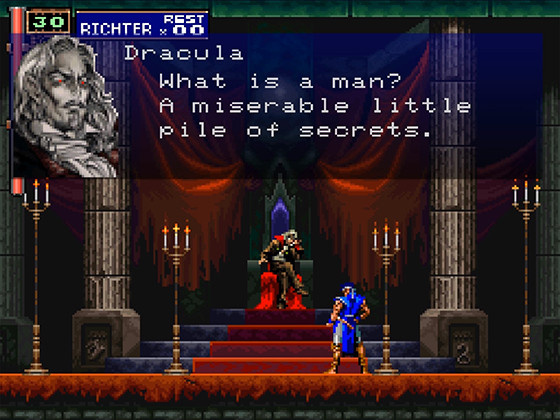 Often referred to as one of the best games of all time, Castlevania: Symphony of the Night (SotN) until make up genre together with the series Metroid which is called Metroidvania.

On SotN, you play the role of Alucard in his adventure in a magnificent castle to defeat Dracula, father of Alucard.

SotN is similar to a game open world today because of you freely explore the castle and this feature has become distinctive genre Metroidvania.

When it was first released, this game had poor sales but after successfully receiving praise from critics, this game finally became successful. 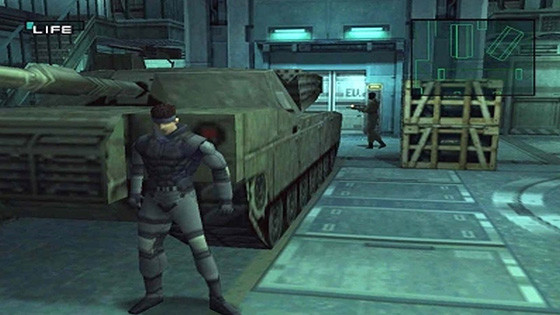 All games Metal Gear Solid deserve to be on this list but ApkVenue decided to give this honor to the game that started it all, friends.

In this game, you play the role of Solid Snake, a secret agent in charge of infiltrating Shadow Moses, a base controlled by terrorists FOXHOUND.

This game reaps a lot of praise for having voice acting and cinematic qualities that prove that video game quality can compensate for the film world.

In addition, this game also managed to live up to its name Hideo Kojima, director of Metal Gear Solid, who is now one of the most respected figures in the video game world. 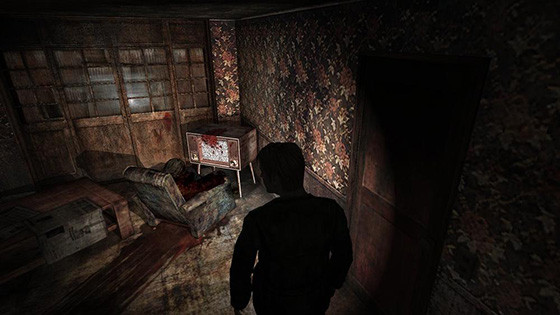 Different from the series Resident Evil where you are active against zombies, Silent Hill more inclined to pure horror with a focus on the atmosphere.

In Silent Hill 2, you play the role of James Sunderland who came to town Silent Hill after receiving a letter from Mary, his wife who died three years ago.

Silent Hill 2 doesn’t count on jumpscare and more to the atmosphere of a terrible city shrouded in mist and carrying psychological themes.

In 2014 yesterday, Hideo Kojima collaborated with famous directors Guillermo del Toro to make the continuation of Silent Hill but unfortunately this project was canceled by Konami. 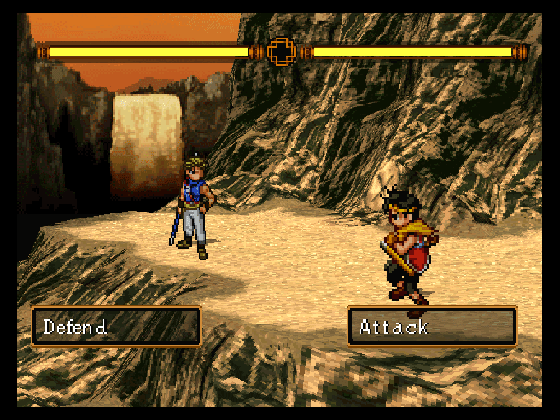 Well, if this one is ApkVenue’s favorite RPG, he still plays on the emulator, even now.

In this game you control Riou who had to recruit 107 other characters to fight the troops Highland Kingdom and Jowy, Riou’s little friend who joined the army Highland.

When first released, this game was underestimated because the graphics were far less than Final Fantasy belongs to Squaresoft.

With the writing of extraordinary characters, intriguing political stories, and soundtracks memorable, Suikoden 2 is considered one of the best RPGs of all time. 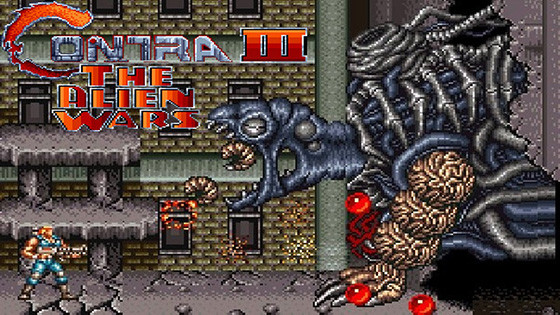 Children today may not be familiar with games like this. But in the 80s, game the run and gun genre very famous and Contra III is the best example of genre this.

Those who have played or seen Metal Slug, Contra III is like an extreme version of Metal Slug which has a level of difficulty that has become a legend.

As you can guess from the title, in Contra III you will play as a soldier in charge of fighting aliens who are invading earth. 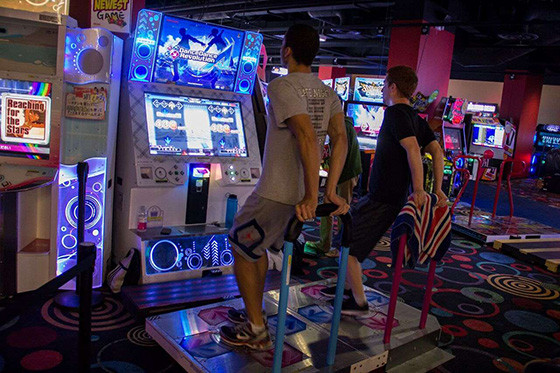 Try you guys fun to go in Timezone or Amazone in the city where you live. It is certain that almost all games related to music there are from this series.

Dance Dance Revolution (DDR) arguably as one game arcade the most successful of all time because this game has no end.

If you go to game center on weekends, it can be guaranteed that DDR has the longest queue and is never empty of enthusiasts.

DDR must be controlled by dancer wannabe but if you’re lucky enough to find one that’s empty, don’t hesitate to try, friends!

That is, friends, a list of the 7 best games made by Konami. Actually there are many other games from Konami that ApkVenue didn’t have time to enter here like a series Yu-Gi-Oh and Zone of the Enders.

This company already has a contribution that cannot be measured anymore in the video game world.

Have you ever played the game above? Or maybe you have your own experience with other Konami games? Share in the comments column!