ApkVenue
In just a few weeks, 2019 will change to 2020. Have you succeeded do everything you want this year, friends?

ApkVenue personally also has a lot of ‘savings’ quality films in 2019 that have not been watched. So it’s just right to finish the year-end vacation!

Besides films, ApkVenue has also prepared several cool indie game to fill your spare time. No need from famous developers, the games below also have quality that is not less good.

Since the video game industry the arrival of an independent developer in the late 2000s, the world of video games has become flooded with quality games, friendss.

Unlike the AAA game, indie game this usually has a small scale and the price is also relatively cheap.

But the main selling point, indie games usually carry the type gameplay unique that is rarely found in games the mainstream.

On this occasion, ApkVenue wanted to highlight the work on the list 7 of the best indie games in 2019! Who knows, it might interest you, friends! 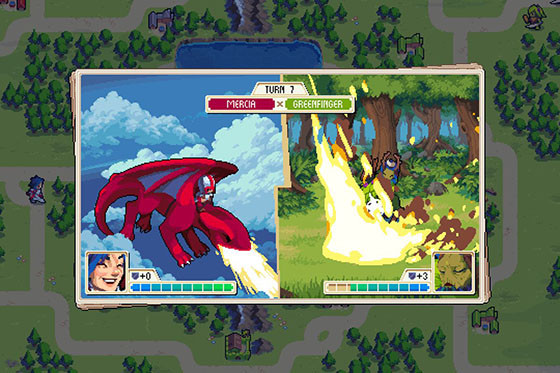 The game turn-based strategy this is inspired by the series Advance Wars belongs to Nintendo and even has a very similar appearance, friends!

Unfortunately, series Advance Wars itself has a low sales figure so Nintendo has been putting this series to sleep since the game Days of Ruin came out in 2008.

This game proved successful in the market and managed to receive warm praise from critics such as the site IGN which gives a rating 8.5 for this game, friends! 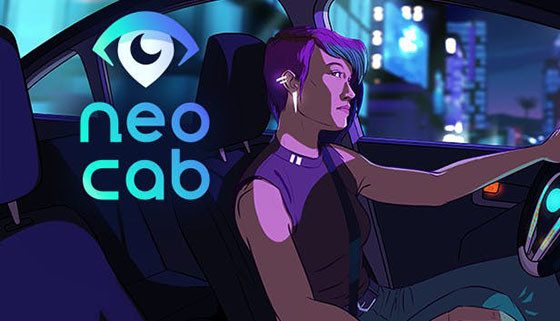 Have you ever thought about how it feels to be an online taxi driver? Because this idea is raised in the game Neo Cab creation Chance Agency from San Francisco.

As a developer based near the technology center Silicon ValleyChance Agency also raised the issue of technological influence, especially Artificial Intelligence, in our lives.

In this game, you play the role of Lina, an online taxi driver who investigated the case of his missing friend by collecting instructions from his taxi passenger.

With unique gameplay, Neo Cab managed to reap praise not only from game criticism, but also from journalistic institutions such as The Washington Post which gives value 9.0. 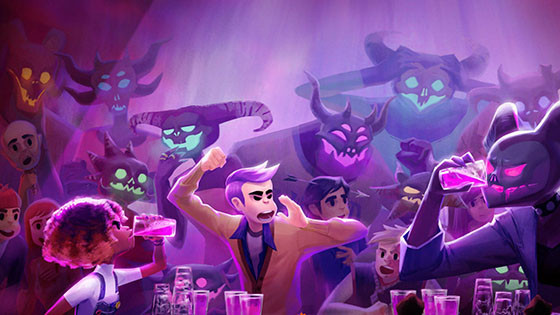 Usually, we see hell described as a place full of creepy demons and eternal torment. But the American developer, Night School Studio have a slightly different idea.

In their second game, titled Afterparty, they illustrate that hell also has working hours, friends. While outside the clock, the devil and humans who were there joined the party together.

The main character of this game, Milo and Lola suddenly awakened in hell and they are told that if they want to leave hell, they must be able to defeat Lucifer at a drinking contest!

As you can guess, Afterparty has many elements of eccentric humor that makes this game receive value 8.5 from IGN. 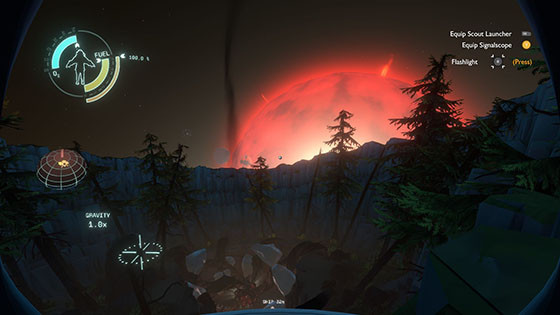 You’ve seen the movie before Groundhog Day where a reporter is trapped in a place time loop no, friends?

This idea was also raised in the game Outer Wilds from an American developer Mobius Digital where you act as an astronaut who keeps repeating the same thing.

In 22 minutes, the sun that is near the astronaut will explode and you must find a way to avoid this event in your next life.

You will continue to repeat this event until you find a solution to this problem and Outer Wilds managed to reap praise from IGN which gives value 8.4. 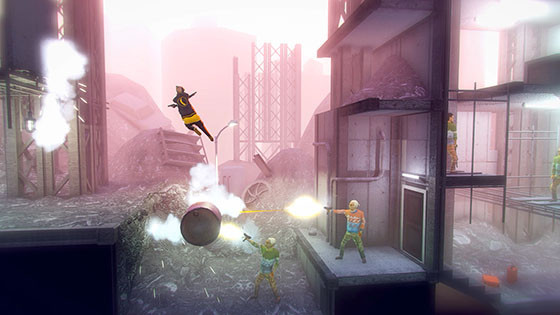 There are already a number of games that try to emulate the crossfire scene stylish ala John Woo but maybe My Friend Pedro is one of the best, friends.

This game is made by the developer DeadToast Entertainment based in Sweden and tells the story of someone who received the word from a magical banana.

Here, you are assigned to kill all the enemies before you asstylish maybe with help skateboarding, frying pans, and other tools.

With gameplay full of very interesting actions, My Friend Pedro managed to receive rave reviews from such critics IGN which gives value 8.5. 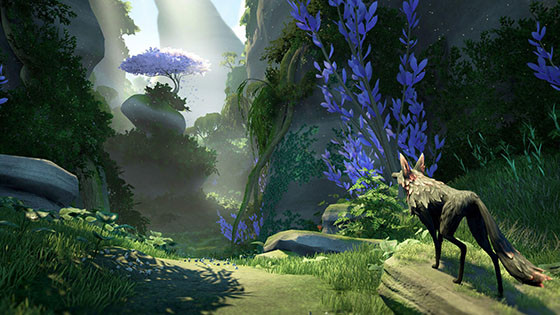 One of the things that makes ApkVenue like indie games is that many offer a different experience than just killing enemies and one of them is this game.

Lost Bucket from the original developer German, Mooneye Studios, tells the story of a human being reincarnated as a wolf.

In his adventure to find the reason why he was reborn, the wolf also has the ability to control other animals.

Developers Mooneye showed their love for nature through this game which managed to get a lot of praise from critics like PC Gamer which gives value 9.0. 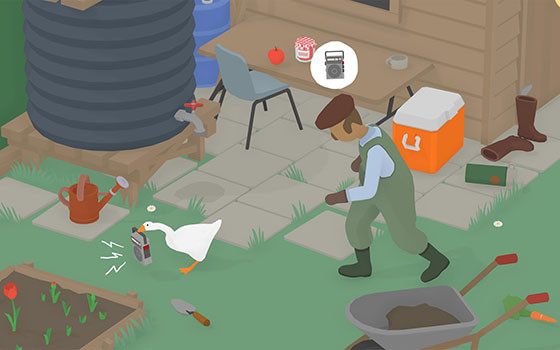 For those of you who need stress relief, maybe you can taste Untitled Goose Game from the studio House House origin Australia.

In this game, you will act as a psychopathic goose whose life goal is only to distress the lives of others.

Due to a very strange idea, House House initially did not think that this game could be successful but netizens said it was different and the swan characters here had even become memes.

Besides being a joke material, this game also received praise from critics, such as IGN which gives value 8.0.

That’s it, friends, list of the 7 best indie games in 2019 according to ApkVenue! If you are bored with AAA games, that’s all, the game above can be a choice.

Instead of you throwing away Rp500 thousand ++ for the latest Pokemon game which is actually not very good, you can enjoy the game above with only Rp100 thousand capital!

Have you ever played the game above? What do you think about ApkVenue’s recommendation? Share in the comments column!