ApkVenue
These seven games have very good quality and you can finish in a short time. No need to waste your valuable time

Never, really, you play a game singleplayer game fun but gradually annoyed because this game is not finished?

This is very common in the present. Moreover, the majority of today’s singleplayer games take hundreds of hours to complete all of their content.

7 Best Games You Can Complete in a Short Time

If you are a game lover who is hindered by a busy schedule, you can play some of the following recommended ApkVenue games, friends.

These seven games have simple gameplay, really good stories, interesting graphics, but you can finish quickly.

There’s no more, deh, whose name is tired because of playing games too long. Now, instead of waiting longer, let’s get to the point, let’s see the following article! 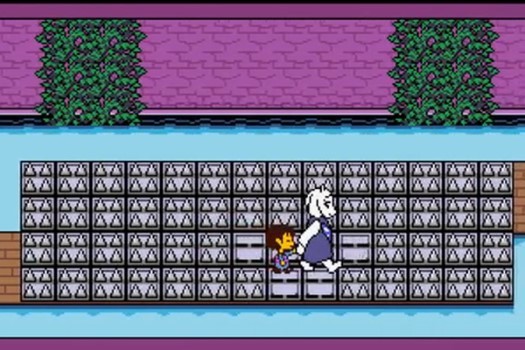 Undertale is an indie game that has RPG and Arcade genres. This game was released in 2015 by the developer Toby Fox.

In this game, you have the choice to kill all the occupants or let them live. This game will also remember your mistakes and bring them up.

Don’t be fooled by the simple graphics and soundtrack, friends. This game you can finish in time 6 hours only, you know. 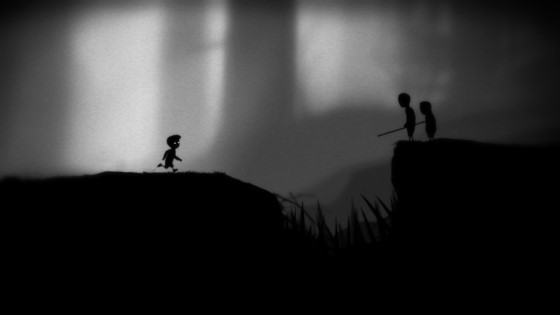 Limbo is an arcade game where you will control an unnamed boy who must get out of the limbo world. To finish this game, you only it took only 4 hours.

If you are afraid of spiders, ApkVenue does not advise you to play it. Even so, this game has challenging gameplay and puzzles.

In games without this dialogue, you can still follow the story through the visual cues shown. This game is guaranteed to make you challenged to solve it quickly. 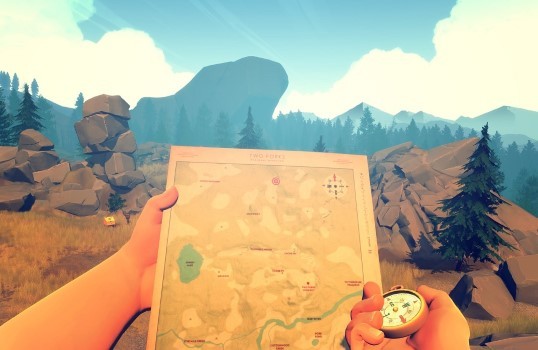 Firewatch is an adventure game that has fantastic voice acting and an amazing in-game environment.

You will play the role of Henry, an isolated forest ranger alone in a forest in Wyoming, USA. The only contact you have is Delilah, your boss

This game has beautiful visuals, even so you have to be careful because the forest is quite dangerous, especially at night.

You just need time around 3 hours to 3.5 hours just to finish the Firewatch game. Once seated immediately finished, deh. 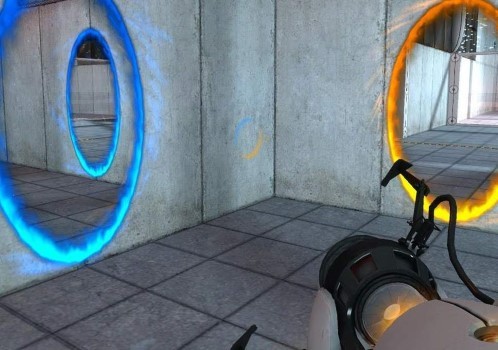 First released in 2007, game Portal which was released Valve This has a considerable influence on the game world thanks mechanic gameplay special.

In this game you will act as a test subject who must solve puzzles with portal gun. Simple enough, but over time the difficulties will increase, friends.

Although it’s not so fast to complete, this game will make you curious and can’t stop playing. As a result, you will finish this game quickly, deh!

The portal only takes about 6 to 10 hours just to the end. Dare to try? 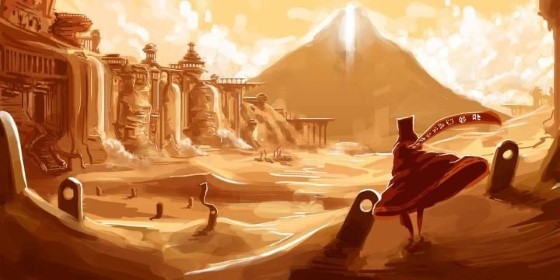 The purpose of the game Journey This is very simple. You will play a wanderer who must walk towards a sparkling mountain a great distance away.

You will meet other players who have the same goals as you, it’s just that you can’t communicate directly with them.

Each player has their own route, but you can work with other players to reach the mountain. You just need time 2 hours just to solve it. 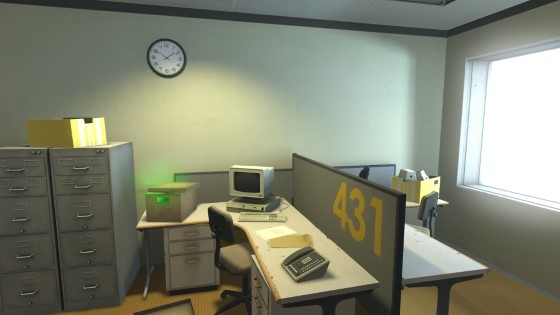 The Stanley Parable will make you laugh because of the narrator’s sarcastic dialogue. The narrator will give direction, you can choose to obey or not.

In this game, you will play a character named Stanley who is an ordinary office worker. Suddenly, Stanley’s office friends disappeared without a trace.

You have to try to get out of the office that turned into this maze. This game has several endings that you can even get in just time 5 minutes. 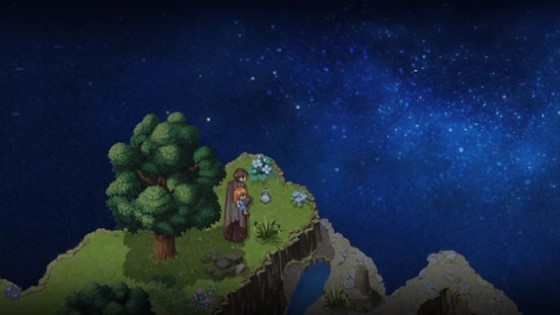 To the moon is a genre indie game story telling and adventure who has an interesting story. Maybe you will be made to cry when playing this game.

Tells the story of Dr. Rosalene and Dr. Watts works to provide a second chance of life for their patients even if it’s only in their patients’ minds.

In this game, you will help realize the dream of a grandfather named Johnny who wants to go to the moon. The two doctors will also find out the reason behind the dream.

To finish the game To The Moon, you only need 4 hours, you know.

Thus ApkVenue’s article about the seven best games that you can complete in a short time. Although it’s short, but you will get a very special gaming experience.

Also read articles about Games or other interesting articles from Padmanaba Theater.