There is a saying that life is not a matter of how we begin, but how we end it, friends.

Therefore, we don’t need to care too much about success in the beginning, because what is important we can end above and not below.

Unfortunately, many video game developers are too familiar with this saying pay less attention to the quality of their games when it was first launched.

You still remember, right, with a folding cellphone Samsung Galaxy Fold which has to be postponed due to many problems when it will be released?

How silly, friends! If you buy a cellphone for Rp27 million, it turns out there are many problems and this is also increasingly seen in the video game world.

Indeed, the price of a video game cannot be compared to that of a cellphone, but it’s still annoying to have the intention of buying a game when it comes out and it can’t even be played.

Now, on this occasion, ApkVenue wants to discuss 7 launch of the most problematic video game! Always be careful when buying games on the first day, friends. 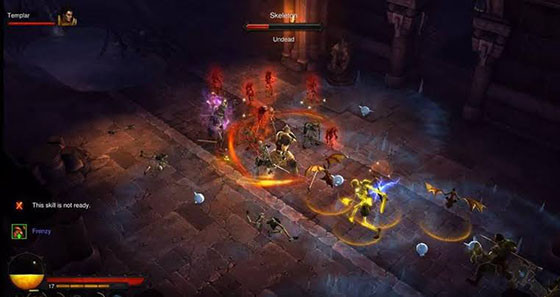 After having to wait 1 more decade for the game sequel hack and slash RPG Diablo IIfinally Blizzard released the game Diablo III in 2012.

Unfortunately, public waiting immediately turns into a broken heart when they are greeted with a message Error 37 when they try to enter the game.

This message reads, “The servers are busy at this time. Please try again later” which can mean the server is full and you have to try again.

For Diablo III, Blizzard requires players to have an internet connection to be able to play this game. But stupidly, Blizzard not setting up enough servers.

Blizzard finally managed to solve this problem a few days after launch but until now, Error 37 still very much traces the hearts of gamers, friendss. 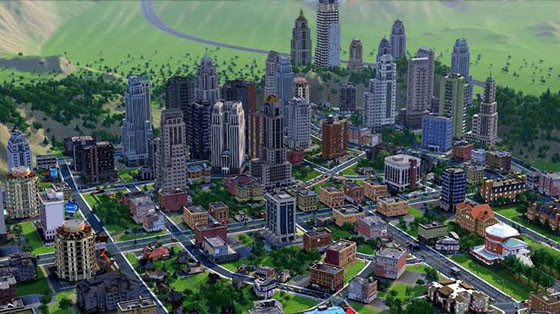 In 2013, developer Maxis which is under the auspices of Electronic Arts (EA) revive the game series city-building SimCity with reboot SimCity (2013).

As reboot from one of the most famous series in the world of PC games, SimCity (2013) It has been very much anticipated by fans but unfortunately it was hit by a big problem when it was launched.

As Diablo III, EA requires the player to have an internet connection to be able to play this game and EA not setting up enough servers.

As a result, this game received a great outcry from the public and this series has now been rested again by EA. 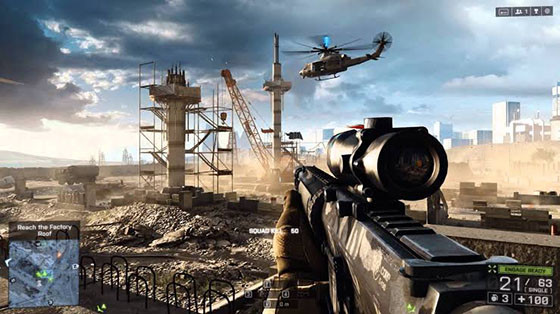 Developer DICE origin Sweden which is currently under the auspices of EA already has a high reputation from the FPS war game series Battlefield.

Indeed EA it seems to be a magnet for problems because of the game’s launch Battlefield 4 also followed by various technical problems.

From problems connecting to the server, sudden games freeze, and the bullet suddenly disappeared in multiplayer, this game has innumerable problems.

EA and DICE it even became a target of public demands even though ultimately these demands did not lead to trial. 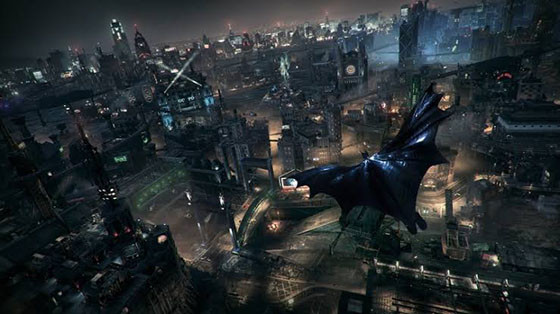 Game series Batman: Arkham from the developer Rocksteady considered as one game Super hero best of all time but that reputation is tarnished by Batman: Arkham Knight.

As the closing game of this series, Batman: Arkham Knight It’s been awaited but the PC version of this game encountered many problems when it was first launched in June, friends.

Publisher Warner Bros. to have to stop selling this game at digital game distributors Steam as long as the PC version is fixed.

This game was finally resold in October of the same year after receiving several an update big but there are still some problems left in the PC version. 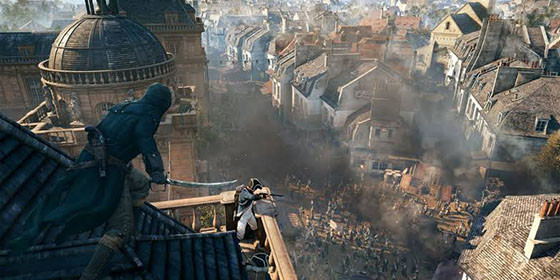 Although only appeared in 2007, the series Assassin’s Creed from the developer Ubisoft now it has become franchise very big, friends.

Unfortunately, this reputation seems to make Ubisoft forget the mainland because of the game Assassin’s Creed Unity received a big criticism for having a lot of problems when it was launched.

Although this game successfully shows the beauty of the city Paris in the times The French Revolution, many players complain about the amount a bug and glitch in this game. 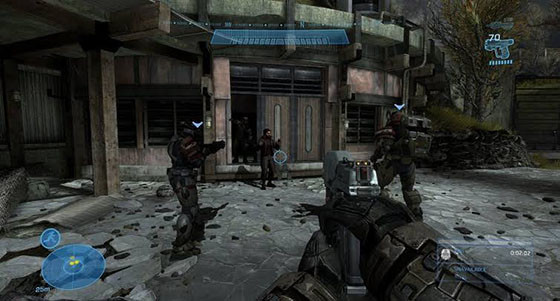 As a warm up for the game Halo 5 which will be released in 2015, Microsoft issued a compilation Halo: The Master Chief Collection (MCC) for consoles Xbox One.

In total there are 4 main games and 1 spinoff from the series Hello included in this compilation but the price of this game is set the same as the price of a standard game, friends.

Unfortunately, when it was first launched, this game had problems with matchmaking where players complained of not being able to find other players in mode multiplayer.

Developer 343 Industries only resolved this problem 6 months later in March, 2015 and as an apology, Microsoft until giving DLC free to players. 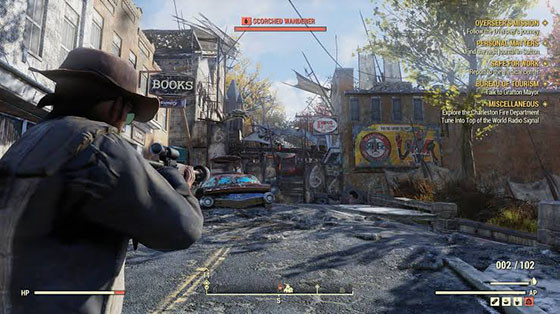 Game launch from developer Bethesda it is rarely free from problems, but nothing is as bad as the game Fallout 76.

The game spinoff from the RPG series open world Fallout This is different because it has a focus on multiplayer but unfortunately it still cannot be separated from the disease Bethesda.

Apart from the quality of this game which is very far below the main series, there are many a bug and glitch which seems to ‘forget’ to be fixed before release.

Finally, this game is universally criticized and has a very low sales figure compared to the game Fallout 4.

That, friends, lists 7 of the most problematic video game releases in history. What amazed ApkVenue, all housed in the last decade loh!

It’s only natural that there are many gamers today who became cynical because it seems like today’s developers don’t care about the quality of their products.

What do you think about the games above? Does it make you upset with the video game world today? Share in the comments column!