Actually, there are no clear boundaries to determine whether a game is good or not. All depends on the taste of each person.

7 Most Overrated Games in This Generation

The point is overrated is the game is not as good as people say and does not meet the expectations of other players.

Curious, please, the same famous game titles that were overrated? If so, just refer to the following article, friends! 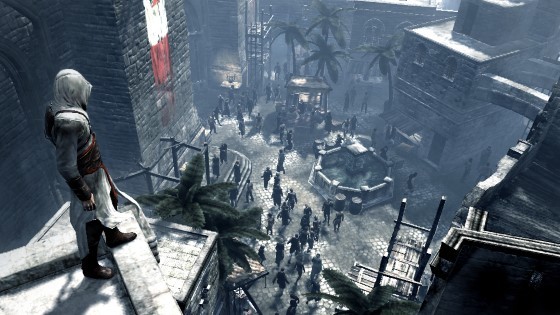 Actually, the idea behind the game Assassin’s Creed very brilliant. This stealth game has even spawned a variety of sequels and spinoffs.

The first game of the franchise is often considered the best game that redefines the stealth genre through semi-open-world elements.

Unfortunately, this one game has only gameplay. If you don’t finish off the target, you will spend your time hiding. 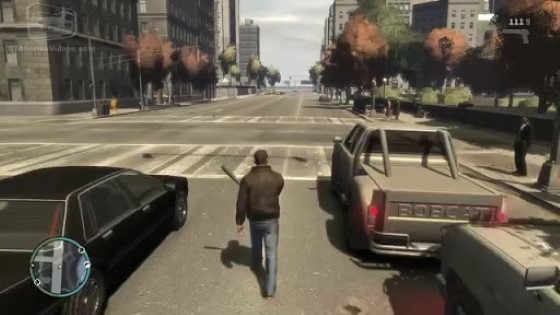 Who, who doesn’t know the legendary Rockstar franchise? Has an action genre and element open world in it make Grand Theft Auto IV have so many fans.

In fact, fans consider that the 2008 release game is the best GTA game ever. In fact, Grand Theft Auto IV is not as good as you imagine.

Rigid control, fairly ordinary graphics, and a variety of useless new features become fatal weaknesses even though GTA IV has a very interesting storyline and characters. 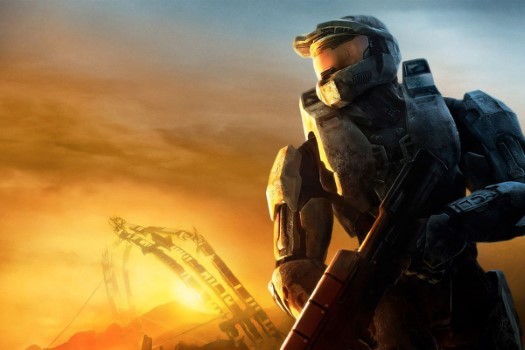 If you are a fan of the game Halo 3 which is an exclusive release on the console Xbox, sorry, this one game is not as cool as you think.

Although it has a multiplayer mode that is no less exciting with the series Call of Duty, unfortunately this game has a weakness in singleplayer mode.

Stupid enemy AI, stories that are not original, and the lack of character development make this one FPS game less enjoyable for fans of the game with a good storyline. 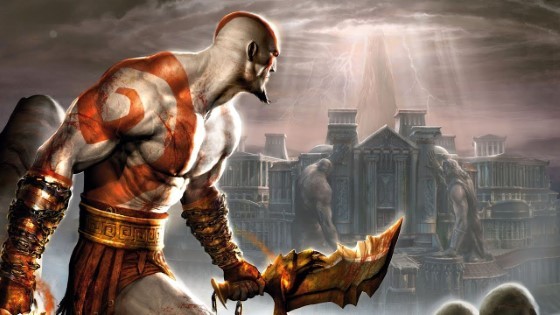 God of War that we know today is very different compared to when it was first released on the PS2 platform.

The first game of the God of War franchise has a lot of loyal fans, but still can’t cover the weaknesses of this hack and slash game.

Narrative that is not complex, gameplay that is not special, combos without rhythm and various other reasons reinforce if this one game is really overrated. 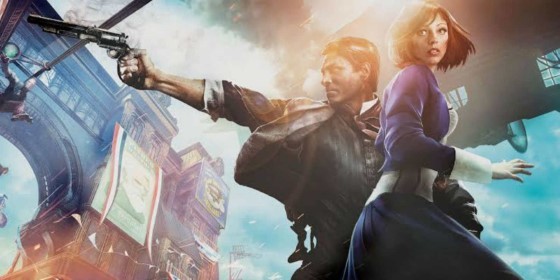 As the most awaited game, of course we hope Bioshock Infinite will fulfill all our expectations. Moreover, considering Bioshock 1 & 2 are really cool.

Unfortunately, you must save your praise, friends. You see, this FPS action game with attractive graphics and backstory has a pretty itchy weakness.

The gameplay mechanism of Bioshock Infinite is very disappointing, especially for fans of this series who play 2 of its predecessor games. 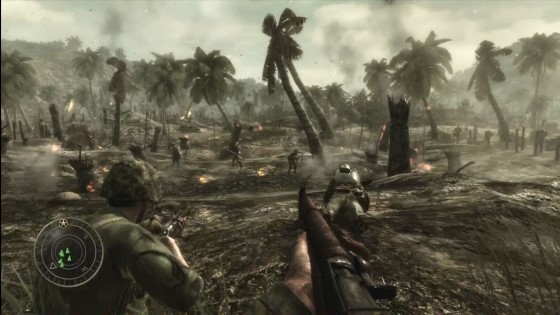 Almost everyone feels that the entire Call of Duty game franchise is highly overrated. Especially CoD: World at War and subsequent titles.

Although it’s not as clichéd as other World War II-themed CoD games where we are going to shoot at Nazis, this AI game seems very stiff.

Friends of the main character in this war game like do not have a soul. Not to mention, the amount of paid DLC you have to buy to enjoy all the content in the game. 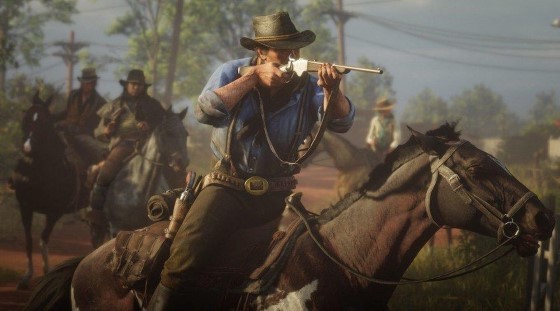 In this second game, you will play the character Arthur Morgan, Outlaw’s friends member Dutch. This game was really hype but eventually it was overrated.

Even though it’s not bad, the lack of character development, anticlimax ending, and repetitive action make this game really overrated.

Thus ApkVenue’s article about the 7 most overrated games in this generation. Although overrated, that does not mean the game above has poor quality.

These games are really good. It’s just not as good as the fans say, friends. You yourself must have each other’s favorite games, right?

If you want to correct or add ApkVenue’s opinion above, don’t forget to write it in the comments column. See you in another interesting article ApkVenue!