The world of video games is never devoid of conversation material. From the number of mountain prizes at E-sports to frightening myths in various video games, it has become a hot topic that is often discussed by many people.

Many of the myths in video games develop from those caused by bugs and developer errors to those that have no explanation at all.

These myths are often associated with various kinds of bad things that happen to the players or the people involved in the game.

Myths in video games develop and spread very quickly thanks to the large number of players and information technology that continues to grow.

Some of these myths are very disturbing to make the game developer issued an official statement or replace parts related to the scary myth.

What are some of the most scary myths that develop in video games? Here is the complete information for you!

1. Russian Game that Removes Herself (Killswitch) 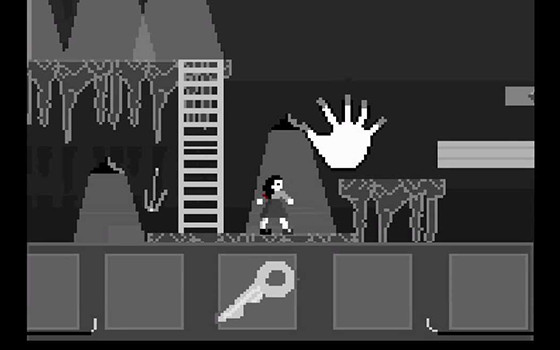 This Russian-made puzzle game has indeed become one of the most mysterious games because of its existence which cannot be traced anymore.

On various sites on the internet there are various kinds of reviews, explanations of stories, pictures, even guides to complete certain levels of this game.

Unfortunately this game now can’t be played anymore because this game will delete itself from your computer after you finish playing it.

Killswitch will delete all traces of its existence from inside your computer without any residue at all.

Even this game reportedly can’t you copy alone at all. There are only 5,000 copy Killswitch game that circulated at the time of its release.

2. Children of the Devil of Goldshire (World of Warcraft) 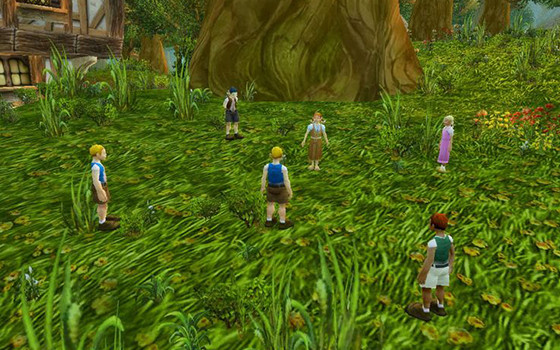 World of Warcraft is an MMO RPG game with an incredible number of loyal users.

This game made by Blizzard indeed has many variations and always adapts to various developments into the game that makes the players feel at home for long in this game.

This game turned out keep a mystery that can make your neck hair stand on end when you find this one mystery.

In a house in the city of Goldshire the player can find 6 children standing in a pentagram position and if the player stands in the middle of the children he will be able to hear strange noises.

A strange sound like a deep, deep voice that murmured and the voice of the Banshee creature that says “you will die” enough to make the players not come again to that place. 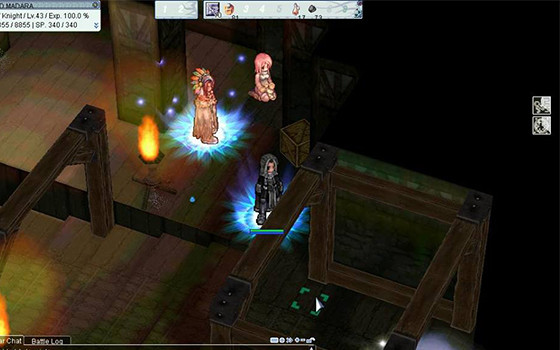 One of the most terrible myths that occur in video games is in the game Ragnarok Online.

Games with colorful visual concepts that are played by millions of players apparently also have their own dark side.

In this online game there is a character named Tiger Lily who is always silent facing the wall and never goes anywhere.

This urban legend story itself happens to the players of Ragnarok Online on the Philippine server, the friends.

When approached this character will say Go!!! Don’t come near me! While calling the player’s real name who approached him and suddenly the game will crash on the PC of the player.

After searching it turned out this character is not an NPC but a character with a real player ID and apparently the player died in front of a PC while playing this game. 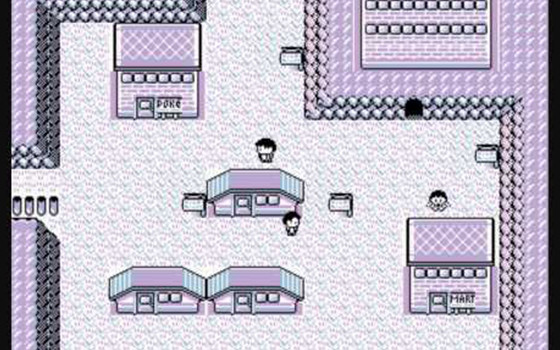 Pokemon is a game designed to be a friendly game to be played for even small children.

With a concept like this, this game actually still has a scary mystery in it.

In this Pokemon game there is a city that is a grave for Pokemon. Besides the gloomy design of the city, the music used in this game is also scary.

The original version of music in this city was even rumored causing many children in Japan to commit suicide.

This case even made Pokemon game developer replace music in Lavender Town.

5. Polybius Is a Game Made by the US Government (Polybius) 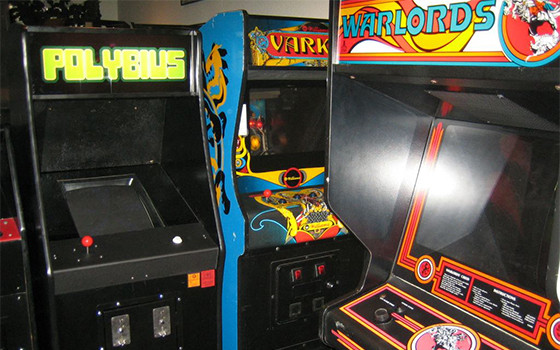 Polybius is a fictional arcade game that was famous in the 2000s. No wonder that the original gameplay of this game also not many people know what it looks like.

Polybius is said to be US government-made games used for experimenting against the general public.

This game is said to be able make players feel dizzy, nauseous, feel time is running faster or slower, and some even have a chance to faint.

Game placed in the Portland, Oregon area is monitored by people in black suits who come at night to the arcade to collect data from the players. 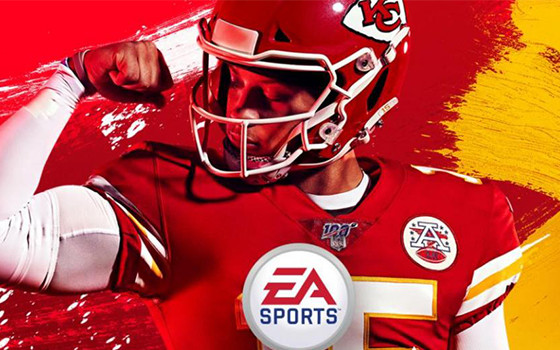 Madden NFL is the most popular American football sports game on the market that is played by many sports fans around the world.

The parties involved in making this game should feel proud and show their involvement openly.

But the players on the front cover of this game has its own fears while doing his job.

This is due to the Madden NFL legend where pThe game that is the cover of this game will be seriously injured in the season when the game is releaseds.

Garrison Hearst became the first victim of this legend and many other athletes who participated experienced the same incident with Hearst. 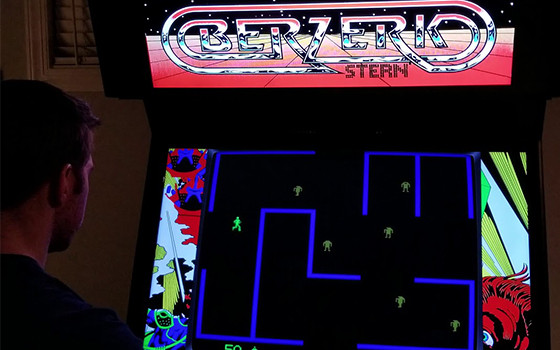 Arcade is designed to make players spend a very long time in front of this machine.

Berzerk game is one of those challenging Arcade games make a lot of players try to get the highest score and put his name on the game machine.

Not just making opium, this game also apparently claimed the lives of players who managed to put his name as the holder of the highest score.

Jeff Dailey and Peter Bukowski became two people who died of a heart attack after successfully setting the highest score in this game.

Some of this urban legend is said to be just a coincidence, but some people believe that there really is a separate relationship between the game and the story that surrounds it.

What do you think, friends? Do you believe the urban legend on this list?