In a horror game, there are some important elements that must not be forgotten. Just so you know, horror games don’t just display monsters or ghouls, friendss.

The game must be able to create tension, provide a convincing sound effect, and horrible scenes that make the heart want to come off.

There are times, jumpscare scenes or moments are still attached to the mind. In fact, it makes us unable to sleep because we imagine that.

In this article, ApkVenue will review 7 moments of the most terrible video games that makes your heart feel like you want to take off so scared.

Not only from modern games, but ApkVenue also included the terrible moments of old school games. This proves that HD graphics alone are not enough to scare players.

Intrigued by the moment that ApkVenue meant? If so, just refer to the following article, let’s! 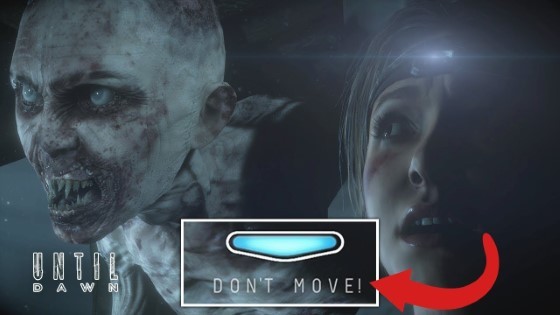 Until Dawn is a survival horror game where the ending depends on the choice of the game you choose.

You will meet difficult choices and be given very limited time to think. There are also moments where you may not move your hand when handling the controller.

In a sequence, you are instructed not to move your control in the slightest to prevent the Wendigo monster from finding you. Very excited, friends! 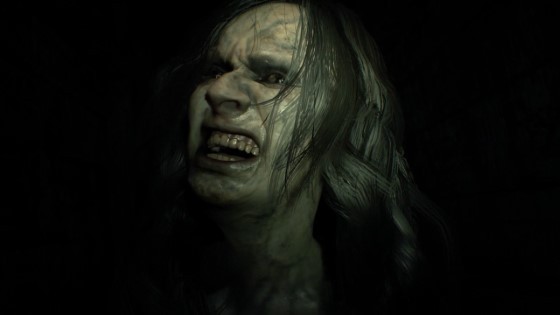 Resident Evil 7 is Capcom’s redemption after release Resident Evil 6 which looks more like an action game than a horror game. You will feel a very different Resident Evil experience.

You are not in a city full of zombies, but you are trapped in a house inhabited by infected families. You will play the role of Ethan who is looking for his wife, Mia, missing.

Meeting with Mia is not as beautiful as you imagine. The moment Mia crawled up the stairs and then tossed and stabbed Ethan would not be easily forgotten. 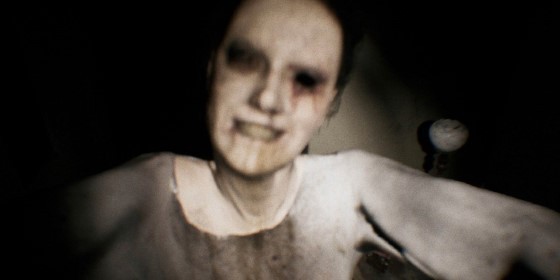 P.T or Playable Teaser is a demo of the game Silent Hill which was finally canceled due to a feud Hideo Kojima and Konami.

Even though it only lasted a few minutes, this demo was successful making the player unable to sleep well for days. So many crazy jumpscare that will haunt you.

One of them is the moment where you are told to look back. Like a horror movie, you will meet the face of a ghost named Lisa which is horribly terrible close up. 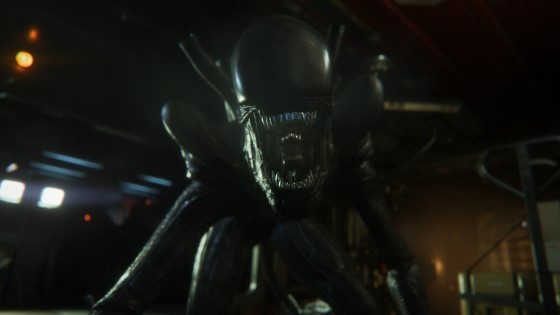 Alien is the most popular sci-fi horror film franchise that has also given birth to several game titles. However, the majority of these games have an action genre.

Different from Alien: Isolation which has a pure survival genre. Here, you can’t fight Xenomorph at all. You can only hide and hope he doesn’t find you.

The whole moment in this game of hide and seek is very stressful. However, there is nothing more terrible than when the Alien first discovered and captured you. Guaranteed trauma! 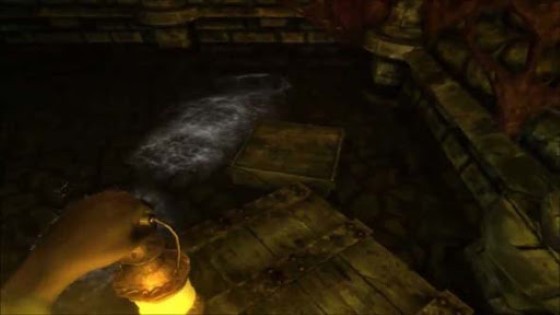 Although the graphics are not much, but this game successfully presents tensions that make you want to immediately turn off your PC or console.

Especially the moment where you are in the basement of the flooded Brennenburg castle. An invisible monster is ready to attack you when your feet touch water. Hiii..! 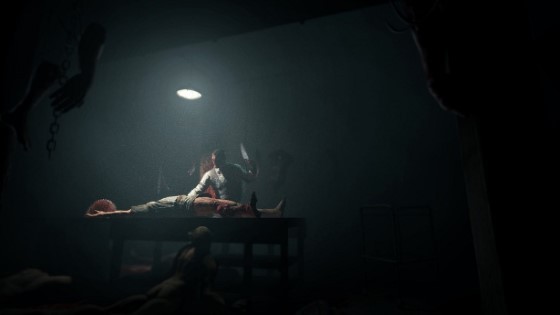 Outlast: Whistleblower is an expansion of the horror game Outlast. In this game, you will find scenes that are more sadistic than the first game.

Eddie Gluskin is one of the main psychopathic villains in the game. He is obsessed with making the main character, in fact a man, his wife.

However, to become “his wife”, the victim must go through sex change surgery conducted by Eddie himself. This operation looks more like a mutilation and heinous torture. So scary, friends! 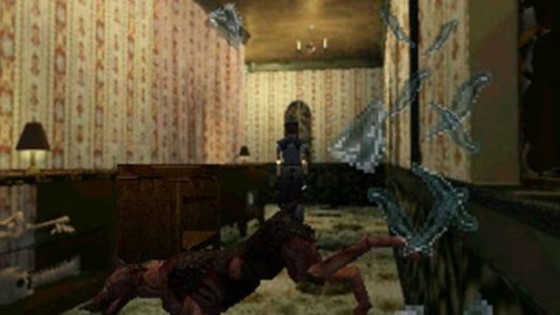 Actually, this zombie game has a lot of scary scenes that make you pee in your pants. However, nothing is more surprising than the scene zombie dog.

Yup, in this game you will be surprised by the zombie dog scene that suddenly jumps into the house by breaking through the window. No lie, this scene could make ApkVenue afraid to sleep alone, friends.

Thus ApkVenue’s article about the 7 most horrible video game moments. If you’re curious, you can try directly watching these moments on YouTube.

See you in another interesting article ApkVenue! Don’t forget to leave a trail of comments in the column ApkVenue has provided.