One of the reasons why people like horror films is because of the sensations they get.

Especially if you watch it at night in complete dark conditions, it will definitely be more tense and make your adrenaline rise quickly.

Not just movies, lots of it games that also have terrible moments which will make your neck hair stand straight!

The Most Horrible Moments of Video Games

Most terrible moments that occur in the game are owned by horror genre games. Guaranteed, you will often be surprised. 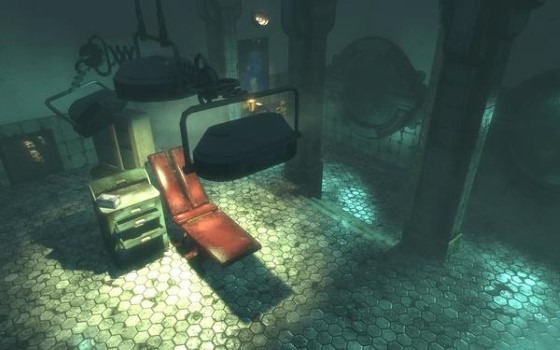 The horrific scenes of the first game on this list come from BioShock. This game is filled with characters and strange stories created with the aim of creating an atmosphere of horror.

This game is also filled with scenes jumpscare which usually appears from behind us. The most memorable thing is the scene in the quiet and empty dentist’s office.

In this place called “Painless Dental”, we will see a dental practice chair. When you approach him, smoke suddenly appears and looks a corpse there.

After the smoke disappears a second time, we will suddenly be attacked by a bloodthirsty dentist from behind!

Tricks like this are simple but effective for scaring, so they are often used repeatedly. 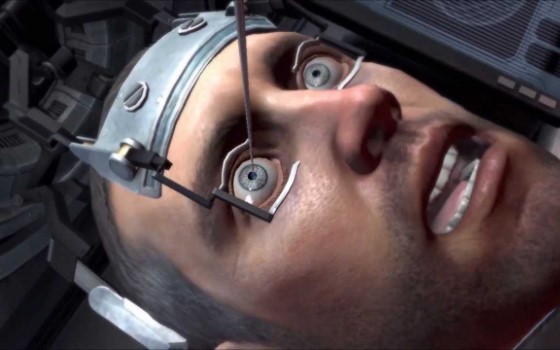 Next is the survival horror genre game, Dead Space 2. This game is considered capable of providing extraordinary tension to the players.

In this game, the occupants of space colonies are exposed to viruses so that they turn into mutated corpses. The premise itself is terrible enough, right?

The most terrible scene is when the character Isaac Clarke climbed to NoonTech Diagnostic Machine to access the information in his brain.

How to? By sticking a needle in the eye! You must be able to control your character’s heart rate to not be too high or your character will die. 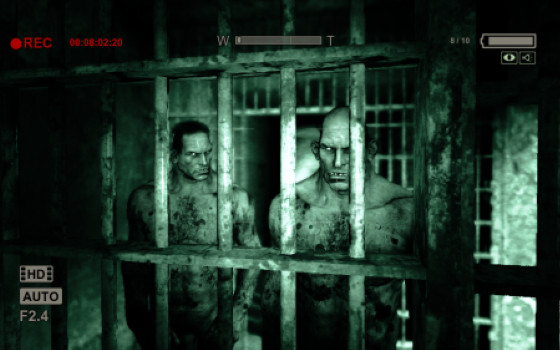 You will play the role of a journalist investigating. That means you won’t be able to do much if someone attacks you suddenly.

Most patients are not too dangerous even though it remains terrible. The story is different if you meet the Twins.

In the nude condition, they will stalk you everywhere while discussing which parts of the body are delicious to eat! 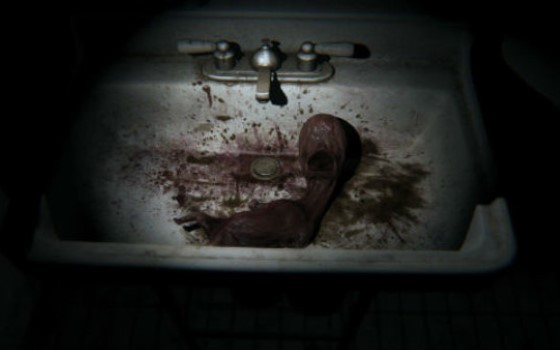 P.T. here the meaning is Playable Teaser for games Silent Hill. Many consider P.T. This is the most terrible of all the games available, even though it is only a teaser.

We can see how players will walk through a creepy hallway that keeps repeating itself so that it will confuse you.

The most terrible part is when you walk into all the bathrooms and find a fetus.

When you find it a second time, the fetus will talk and cry with all the visual effects that can shake the soul.

The real proof that this scene is too scary is the cancellation of this released teaser. 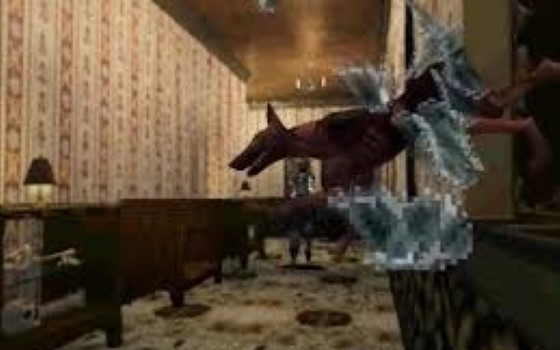 Resident Evil is one of the most successful game franchises of all time. Many scary scenes that will make us shudder.

Many consider the most gruesome scene to occur when jumpscare scenes from a ferocious and bloodthirsty dog ​​that suddenly attacks us.

This incident is considered scary because it happened in a mansion that looks safe, so we did not expect that there would be an attack from a dog.

If you decide to run away from the dog, the other dog will immediately appear from the other direction.

Strangely placed control and camera schemes make this scene even more gruesome and difficult to conquer. 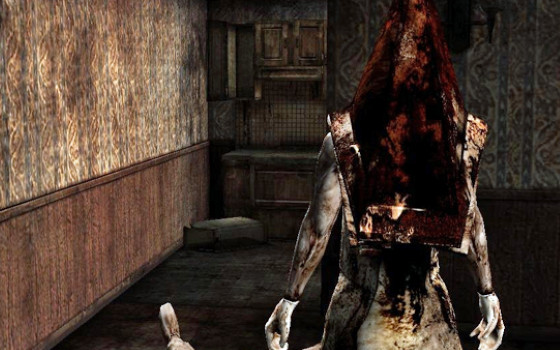 When talking about horror games, ApkVenue must mention the name Silent Hill. This game has a terrible storyline with shades of terror everywhere.

In the sequel, there is a terrible character shaped like a pyramid head called the Pyramid Head. He was introduced in such a way that makes us afraid.

The first time we met him, he was only seen at a glance. He is seen holding a large sword that can cut our bodies easily.

The second time, you will see many things that are scary and inappropriate for a child to watch. ApkVenue didn’t dare write it here. 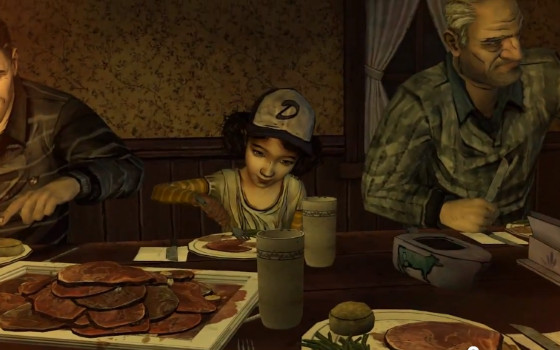 The last game on this list is The Walking Dead. This game largely tells about dealing with zombies.

In the first season of this game, we can see a moment where there are families who are having dinner. They are the ones who survive the zombie attack.

When we see them eating, maybe we think what they eat is beef or the like. The reality is really shocking.

When the protagonist of this game finds one of his friends bleeding in the bathroom by losing one leg, we realize that what meat they just ate.

That was a few the most terrible moments in video games. Jake challenge you to play these games alone, friends!

There are other terrible moments in the game that ApkVenue hasn’t mentioned yet? Write in the comments column, yes!