Online games have become one of the most widely played game genres because this genre provides the flexibility to communicate with other players.

The ease of interacting and doing the same mission without the need to move places attract many people to play online games.

Unfortunately, not all events and interactions between players in online games are fun.

The large number of players with a variety of characters makes the online gaming ecosystem very diverse.

This causes the experience of interacting between different players as well and some of these interactions are even gruesome.

What are some terrible events that have happened when playing online games? Here’s the full story for you. 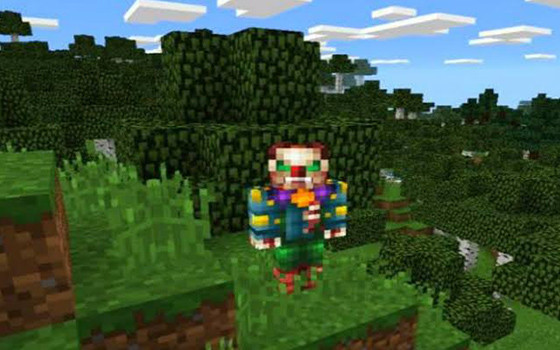 A redittor with username Vortixc when playing the Minecraft sandbox game together with his friends was suddenly sent a pizza by a player they didn’t know before.

The group had indeed said that it would be very nice to be able to eat pizza at that time, and this unknown player said that he will send the pizza to their place.

Oddly enough the address of the players in this group was never mentioned throughout the game. After that incident, this mysterious player they never met again.

2. Stalkers from the Same Guild 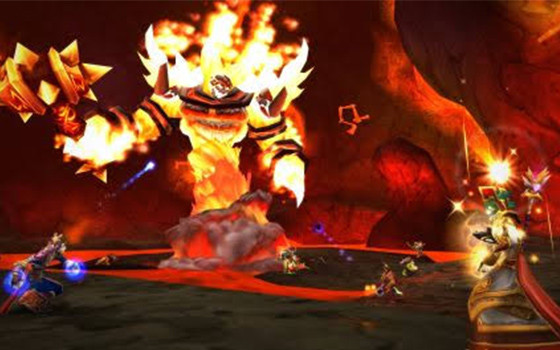 A player of the online game World of Warcraft and also a redittor who has deleted his personal account has had an unpleasant experience with the leader of his guild.

The guild leader that only he met in this game often trailing the player to his house and on the streets.

Not only that, this guild leader often said that he was will come to the player’s house and climb to the window of his room.

The player is often sent unpleasant messages that reveal details of what he and his family did that day.

He described this incident in a discussion on the reddit forum which was also quoted on the Ranker website. 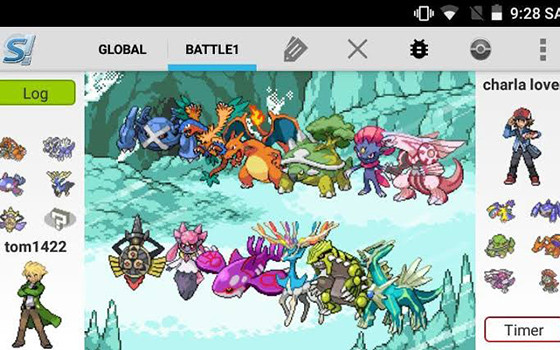 A Pokemon game player online and also redittor with username PM-Me-YOUR-STOMACH is terrorized by someone he just met in the game.

The mysterious person sent me a picture of his private red room and said he would invite the player to visit the room.

The mysterious person even claimed that he knew the player’s address and indeed the area he mentioned was correct.

This mysterious person said will pick up the player at 2 pm and fortunately this did not happen to the player.

4. Sounds of Whispers and Tears 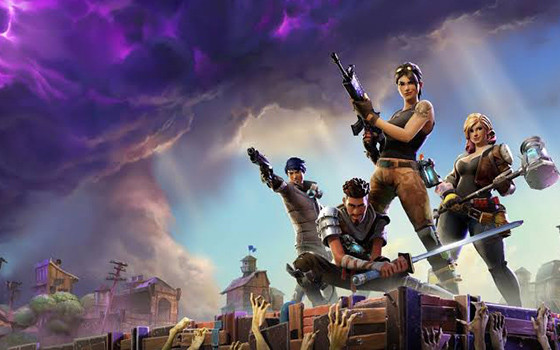 A player in the game Battle Royale Fortnite said that he was hear strange cries and whispers from the microphone of a person he met in the game.

This is enough to make the player feels scared and immediately turns off the console the one he’s been using.

The mysterious experience of the Drevanicus74 redditor was discussed in the reddit forum discussion and also on the Ranker website. 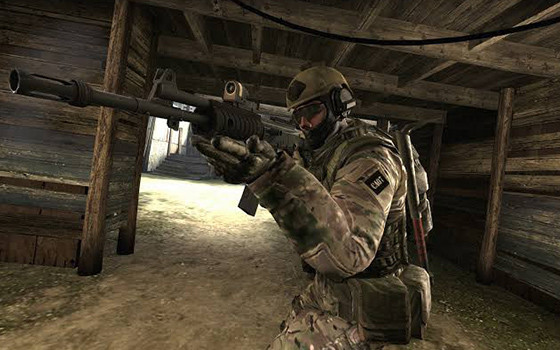 CS: GO online FPS game does require coordination from the players so it’s only natural that the microphone of the player is always turned on.

A player and redittor with username Yaixs experienced a strange incident when playing with people he met in this game.

In the middle of the game this mysterious person said “Wait a minute, a burglar came in” and not long after screams from the player’s microphone.

6. Pretending to Have a Wife and Children

When playing games made by Rockstar Games, GTA V online, a player and redittor with username Baxyol played with a strange mysterious person.

This mysterious person continue to talk as if chatting with his wife and child. This person even said thanks to his wife for making breakfast.

After playing for some time the player feels strange because the voices of women or children are never heard even though the microphone of the mysterious person is quite sensitive, even analog sounds are sometimes heard.

When this player asks to talk to his wife, this mysterious person evades a strange and abrupt exit from the game. 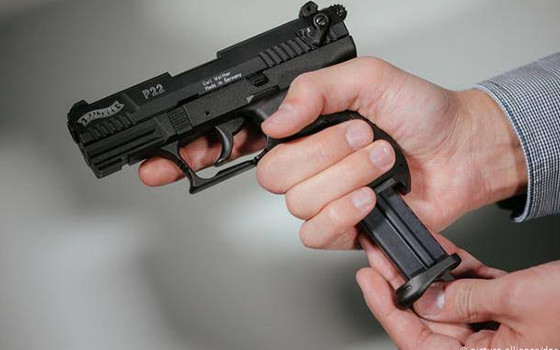 Horrific events experienced by an online game player and reddit contributor with username TrademarkDerp when playing with people he meets on the internet.

This player hears a fight over the stranger’s microphone. Not long after the sound of a fight suddenly the sound of gunfire was clear.

The character of this mysterious person suddenly in kick from the game because it is not active in quite a long time.

The player also feels confused what to do because he does not know the address of this mysterious person.

Playing with a group of unknown people does have its own risks because of the diverse character of people.

Even though they don’t interact directly, there are still dangers that can occur when playing online games.