Depending on the platform that we choose, usually a video games have specific control methodsfriends!

In the mobile world, games are played using a combination of touch screen and gyroscope, the console world has a gamepad, and the PC world is usually with a mouse and keyboard.

But, the history of the video game industry also turns out to be filled with developers who are doing strange experiments issued unique accessories for their games Hey, friends.

If you guys play around to game center as Timezone, you will find dancing and music games like Pump It Up which has a unique input method.

Games with this unique input method are indeed most often found on arcade game many developers try to emulate experience arcade game for consoles, friendss.

Unfortunately, this experiment was not always successful which ultimately resulted 7 of the most crazy video game accessories which ApkVenue will discuss here! 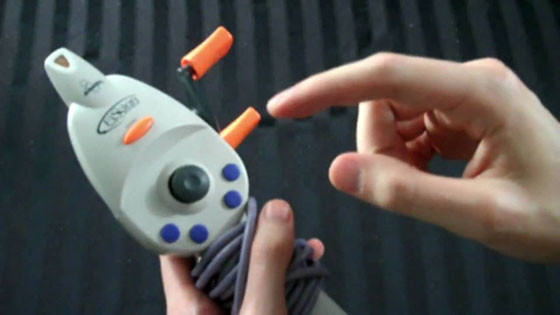 The 90s are often referred to as the best decade for video games because it is full of innovations that are still imprinted in the video game world.

But, the decade was also special because there were many crazy ideas that emerged in that period, such as accessories Sega Dreamcast Fishing Rod from 1999.

As the name suggests, this accessory is controller which has a shape similar to a fishing rod and released for the console Sega Dreamcast who failed on the market.

Using technology motion sensorThis accessory is guaranteed to make you feel like a fish fisherman in your home. 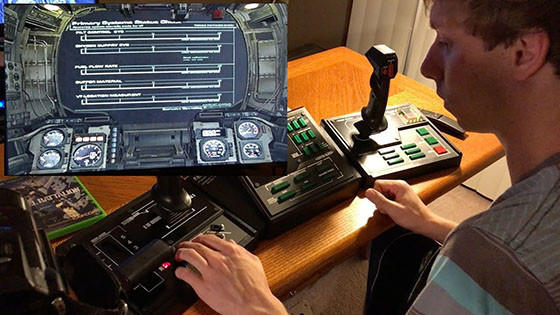 Many games have allowed you to control robots, series Armored Core for example, but nothing is as crazy Steel Battalion from the developer Capcom, friends

Released for consoles Xbox In 2003, this game was unique because it could only be played using controller own more than 40 buttons.

As a result, players are required to reach into pockets of 200 US dollars or around Rp. 2.7 million just to buy this game and controller the. 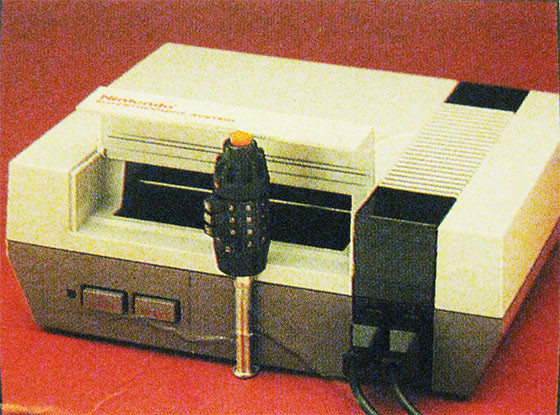 Today, almost all mobile phones and consoles are equipped with parental control features which allows parents to limit access to content for children.

But, features like this are very rarely found in the 90s which gave birth to such weird accessories Homework First from the company Master Lock, friends

Shaped like an ordinary padlock, this accessory functions to lock the console Nintendo Entertainment System (NES) so it can’t be played.

Humans are really great, friends. If there is no technology that supports their will, they can create unique alternatives like this that are equally effective. 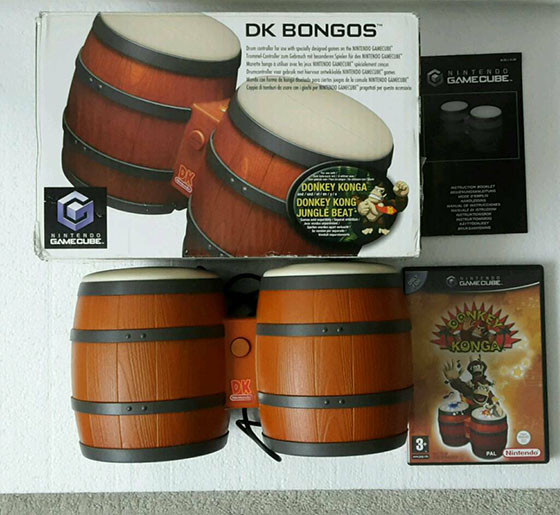 You all must be familiar with Guitar Hero Controller for the game series Guitar Hero which takes the shape of a guitar.

Now, in 2003, Nintendo do not want to lose and release the game Donkey Konga who use accessories DK Bongos like a drum, friends!

The problem is, the name of the drum, it must be hit and this accessory often makes people around because it is very noisy when used.

Uniquely, DK Bongos now widely used by streamer games where these accessories are adapted and used to play difficult games like the series Dark Soulsfriends! 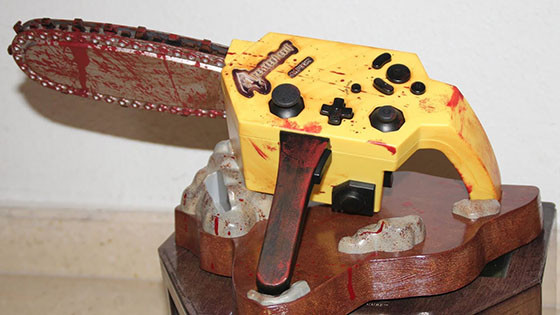 One of the most terrible enemies in horror games Resident Evil 4 is Chainsaw Man as the name suggests uses a chainsaw as a weapon.

Take inspiration from characters Leatherface in a horror movie Texas Chainsaw Massacre, the sound of his saw is guaranteed to make you feel sick, friends!

Well, at the same time this game, company Nuby Tech Secrete Chainsaw Controller which looks like a chainsaw.

No half-hearted, these accessories even ‘colored’ by patches of blood even though the blade is only made of plastic, friends. 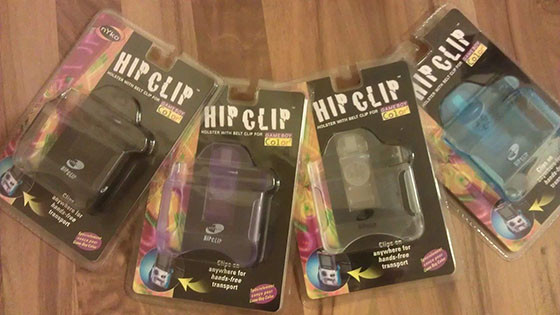 Although accessories Game Boy Hip Clip has the word ‘hip’ in its name, ApkVenue guarantees you won’t look cool when you use it, friends!

Released in the heyday of the console handheld Game Boy Color (GBC), accessories from Nyko this allows users to hang their GBC on the waist.

In addition to making the user’s favorite GBC easy to pinch, this accessory also has side effects for make you look stupid, friends 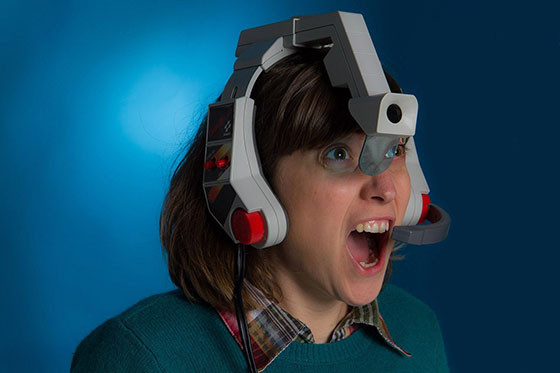 There are already some weird and magical accessories that ApkVenue has discussed here, but no one has the level of crazy to rival the accessories LaserScope from Konamifriends!

Aside from the unclear shape, LaserScope also has functions that are somewhat useless because basically only functions as a battered microphone.

Roughly speaking, these accessories can detect when a user is shouting a word Fire and will translate the word into an order to shoot in the game.

These accessories were initially released together with the game Laser Invasion but many are insulted because the quality of the microphone used is very bad, friends!

That is, friends, list 7 of the most crazy video game accessories from ApkVenue. ApkVenue is rather sad that crazy innovations like the above accessories are now very rare.

In fact, ApkVenue is often when he has nothing to do, playing to Timezone and playing his own cool game Time crisis because it provides a very unique experience.

What do you think about the accessories above? Have you ever tried using it? Share in the comments column!