ApkVenue
Even though it makes the game feel unique, but the things that are not important and Playing the game would be fun after a day of tired and bored activities. Excitement and tension when playing games sometimes make us forget our problems.

Games are designed to provide us with entertainment and at the same time provide challenges. Games that are too easy and fast to finish are certainly very boring.

However, sometimes there are times when playing games makes us even more upset. Not because there are many cheaters, but because the game forces us to do something really strange.

7 Moments Where the Game Makes You Do Nothing Important!

Every video game certainly has rules that we must follow. Sometimes, the rules are so strange that we wonder, “What do you mean by that?”.

Indeed, anyway, these things are included so that the game feels unique. What makes you bitter is that you must do these unnecessary things in order to finish the game.

Well, this time ApkVenue will discuss about 7 moments where the game forced you to do things that are not important. Curious? Stay tuned, friends! 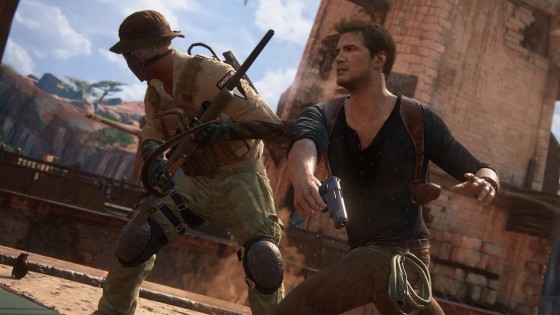 Cutscene basically the “movie” that is in the game. In the film, you can’t move your character or control because it’s already programmed by a computer.

Before fighting with the boss character in the game, usually you will be shown a cutscene first so you understand the game plot.

When you lose, surely you want to quickly try to fight the boss again. Unfortunately, a long cutscene that can’t be skipped will block your intentions, friends.

You are forced to watch the cutscene repeatedly until finally you can defeat the boss. Not infrequently, you even memorize the entire dialogue in the cutscene.

But fortunately, in recent games it already has a feature to “skip” this cutscene. 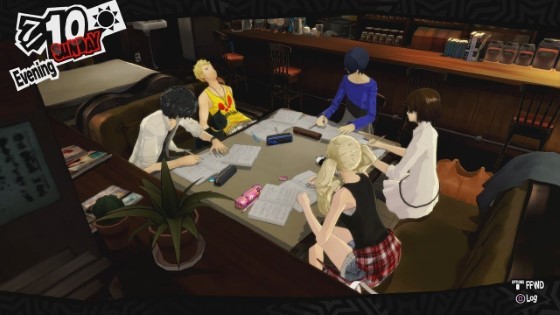 The game is designed for players to escape the tiring reality. For example you are upset with someone, you can play fighting games to vent your frustration.

Even so, there are games that actually make you even more stressed because they have to study for exams. Game like Persona series example.

In this game, in addition to eradicating criminals, you also have to continue to excel at school.

Duh, achievement in the real world is already difficult, now you have to excel in the game too. 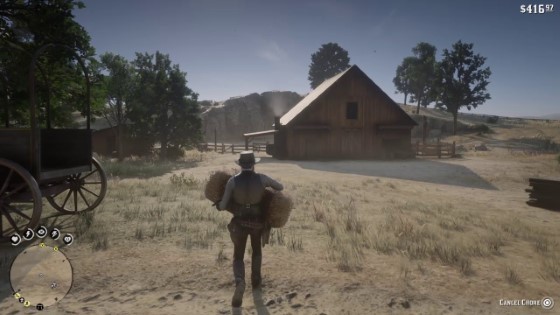 Harvest Moon teaches us that raising livestock, farming, and doing other homework is fun, even though it isn’t.

In other words, home work is not really a bad thing. However, it’s a different story if you have to do home work in the game action.

For example, games Red Dead Redemption where you act as a cowboy whose ambition is to rob a train.

In the midst of the bad things that you have planned, you have to keep doing homework like hauling piles of straw or even bathing, friendss. It’s not really important, right? 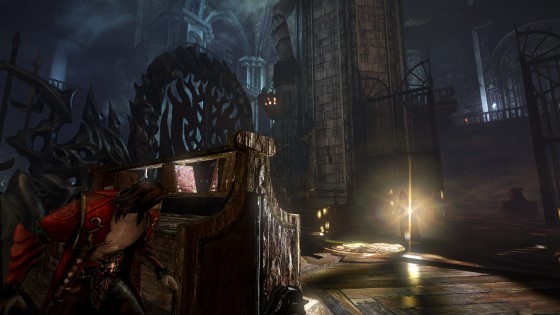 Stealth missions are really exciting, especially towards the end of the game where it all depends on your character to not be caught by the enemy.

Even so, including stealth elements in action-packed games such as the hack & slash genre is not a good thing. The stealth and hack & slash game mechanism are certainly very different.

Playing stealth in action-packed games will make players bored because they are less challenging and not immersive. Just play barbarians, friends. 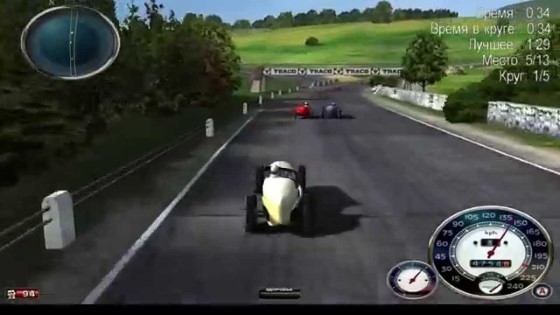 This point is similar to the point above here, friends. The racing segment only feels good when it’s in the racing game.

Usually, though, racing games will give you better control when driving a car. Very different from open world games like Grand Theft Auto (GTA) which is very difficult to control the vehicle.

The most annoying if you get a mission to race in non-racing games that are very difficult to control the car. Not exciting, but frustrating.

6. Collecting Goods for the Best Ending 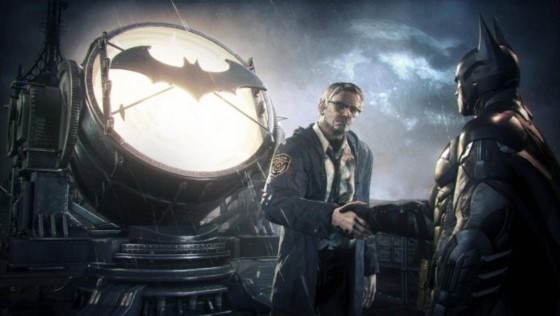 To complete a game with a percentage of 100%, sometimes you have to collect items that are scattered in all locations in the game.

Even though the number is very large and there is no specific clue about its location, collectibles is not something you must look for unless you are aiming for an achievement game.

However, there are some games that only allow you to have the best ending after collecting all the collectibles.

As an example Batman: Arkham Knight and the whole game Sonic the Hedgehog.

Without collecting all the collectibles, don’t hope you can get the ending you want.

Of course this is very troublesome considering collectibles need time and energy to look for it.

7. Play repeatedly to get True Ending 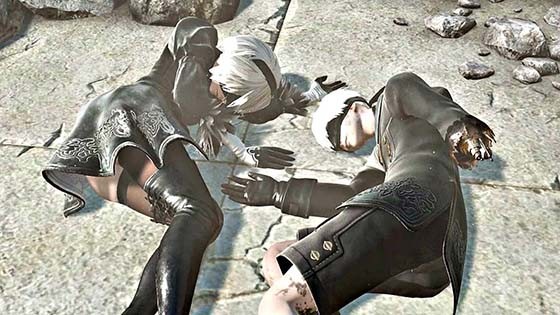 Completing games is certainly a very difficult thing and requires a long time. In fact, game Monster Hunter on the platform PS2 takes 1000 hours to finish.

The number of main missions and optional missions, the vast world of the game, to the large number of collectible that must be collected certainly becomes a factor.

However, sometimes there are games that use cheats so that players spend a lot of time to finish it even though it has a fairly short duration.

Game like Nier: Automata requires you to finish this game many times and take different alternatives in order to get a true ending.

Although exciting, but the name will surely repeat bored, friends.

Thus ApkVenue’s article about 7 annoying moments in which the game forces you to do unnecessary things. Instead of being exciting, you’re wasting your time, friends.