Mobile games have become a horrendous phenomenon in recent years. The sophistication of today’s smartphones is the cause of the proliferation of mobile games.

More and more players in a game, the game will be increasingly rich, friends. Especially with the microtransaction system that is applied by almost all games today.

Because of the success of mobile games, many, you know, mainstream gaming companies have swerved to become mobile game developers or publishers.

7 Mobile Games with the Biggest Earnings of All Time

In this article, ApkVenue will discuss about 7 of the most successful and most powerful mobile games on this earth.

Do not be surprised if your favorite game does not enter this list. Maybe the game is still new or not the favorite of the sultans.

Instead of waiting longer, better check the following article directly to find out what games have the greatest income of all time. 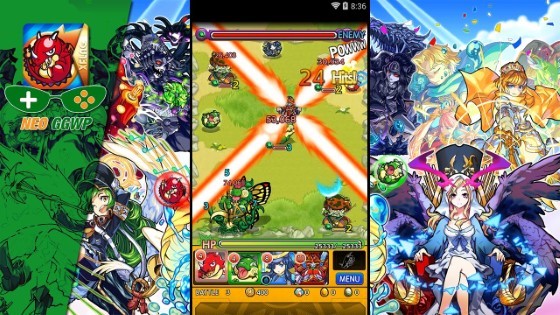 Maybe you are not familiar with this one game. Even though, Monster Strike managed to occupy the first position as the most rich mobile game in the world.

No responsibility, the income of the game released in 2013 reached US $ 7.2 billion or around IDR 100 trillion.

This game has gameplay like pinball, it’s just that you throw your monster to defeat the enemy. I was so rich, this game was adapted into an anime, you know. 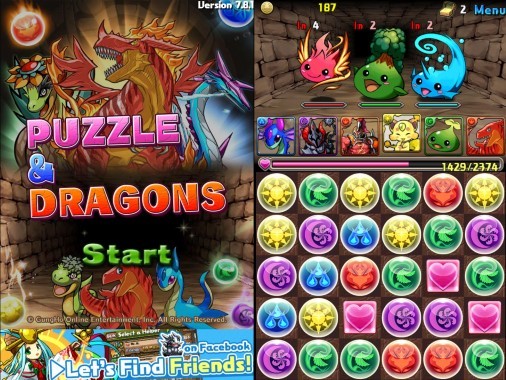 Puzzles & Dragons is a puzzle game equating pictures with RPG elements. This game was first released in 2012 by the developer GungHoOnlineEntertainment.

In this game, you can build your own monster team to defeat opponents in the dungeon. The trick is easy, just align 3 orb of the same color to attack the enemy.

Although very simple and not as exciting as today’s games, this game managed to achieve US $ 7 billion or around Rp98 trillion. Isn’t this crazy? 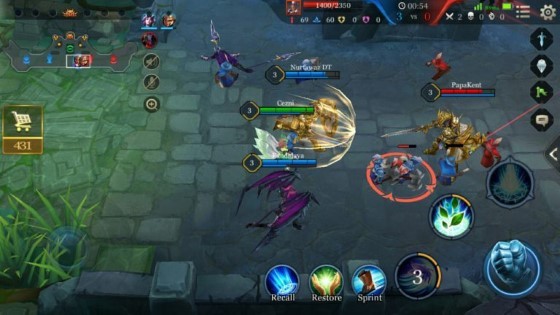 Even so, it turns out that this game is much more successful throughout the world than Mobile Legends, you know. This game produces US $ 6.4 billion compared to Mobile Legends that only produce US $ 350 million only.

Perhaps this factor is influenced by the wealthy publisher and developer of Arena of Valor, i.e. Garena and Tencent. 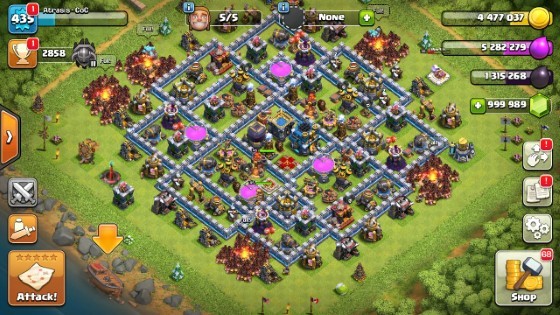 Clash of Clans it has been released since 2012, even so, this strategy game still has a lot of loyal players.

This game has been downloaded more than 500 million times. Of course, many CoC players do topup to speed up progress village they.

This one game managed to achieve revenue up to US $ 6.4 billion or around IDR89 trillion! Well, lest this game sultan all, friends. 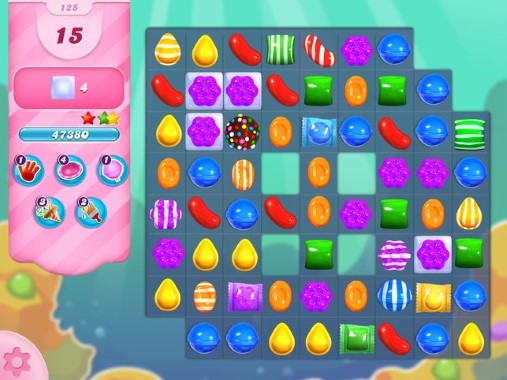 The next most successful game is Candy Crush Saga. This one puzzle game managed to achieve revenue of up to US $ 3.91 billion or around IDR54 trillion.

This game is not just popular, it even became a phenomenal game that is played by everyone. Even though it only provides simple gameplay, people are still tempted to top up, friendss.

The success of this game made the game company Activision Blizzard buy the company King who developed this game. Wow, the poem is very sharp. 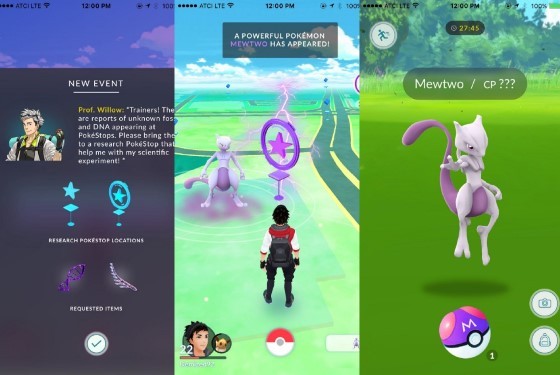 Pokemon Go is a location-based augmented reality game that was very crowded when it was first released in 2016.

Only 7 months after its release, Pokemon Go made a profit US $ 1 billion. Although the number of players had dropped, but the income of this game continued to increase.

Until now, Pokemon Go has managed to fill his coffers with as much money US $ 3.3 billion or around IDR 46 trillion. Is anyone still playing this game? 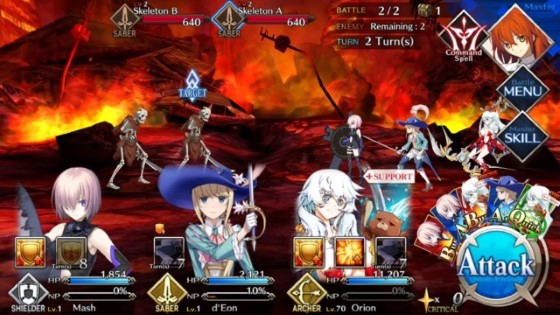 The seventh mobile game that made it into this list is Fate / Grand Order. Although only downloaded as much 1 million times, but the game has a very large income.

The game that was taken from this anime has an RPG genre and uses a system gacha. Game with gacha of course it makes players tempted to continue to top up.

Even though the majority of Fate / Grand Order players originated in Japan, this game was successful US $ 3 billion or equivalent IDR 41 trillion.

Thus ApkVenue’s article about 7 mobile games with the biggest income of all time. Game top ups are fun, but don’t let your pockets burst right, friends.