No matter your political views, 2019 for Indonesia is already too violent, friends!

From the current riots Election, riots in Papua, and riots KPK Bill, indeed this year is arguably full of chaos.

And it turns out, this chaos is not limited to our beloved country because not a bit of controversy that also hit the world of video games in 2019.

Like day and night, for every good event in the world of video games in 2019, there must be controversy and drama which is a companion.

Sometimes even this controversy and drama becomes louder than the praise made for some of the best games in 2019, friends.

Well, on this occasion ApkVenue will discuss the controversy on the list 7 biggest video game controversies in 2019!

1. The loss of National Pokedex in Pokemon Sword & Shield

From the first time franchise the game Pokemon appeared in 1996, Pokemon always use the motto Gotta Catch ‘Em All.

Unfortunately, Freak Game and Nintendo as the developer behind franchise this must swallow their own saliva in the latest game Pokemon Sword & Shield.

Unlike the previous 7 generations of Pokemon, Pokemon Sword & Shield do not have National Pokedex which means not all Pokemon appear in this game, friends!

Of the 890 total Pokemon that exist now, there are only 400 Pokemon that can be captured in this game and many Pokemon fans have criticized Freak Game and Nintendo for their decision. 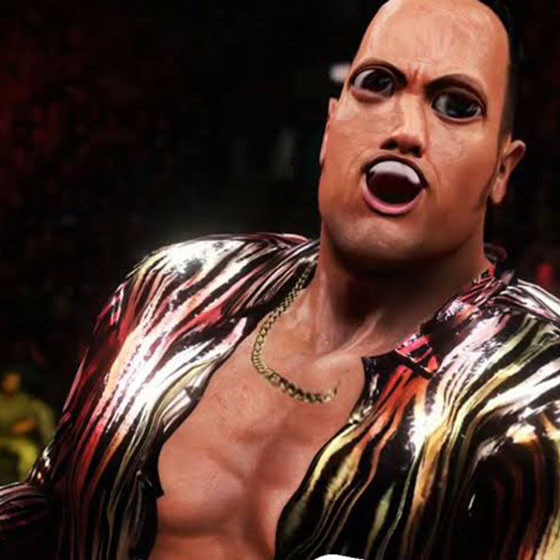 Unfortunately, the American developer has proven to be desperate and games WWE 2K20 accepting the harsh criticism for having gameplay the bad one and amount a bug and glitch who can’t help it.

As a sports game released every year, it seems like Visual Concepts is not given enough time to develop this game.

3. The Fallout 76 problem that has not been completed 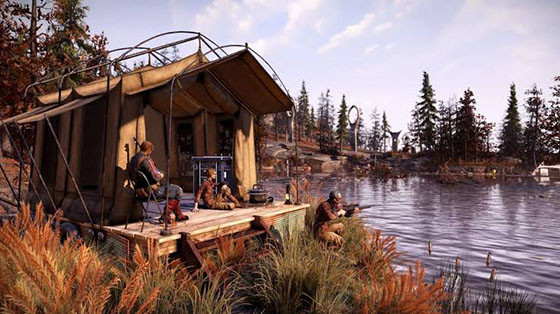 After ApkVenue is honored Fallout 76 as one of the most problematic launch games, it seems Bethesda too stupid to learn from their mistakes.

Instead of improving their game, Bethesda instead announced the launch 1st Fallout, a paid service for Fallout 76 which promises additional features for customers.

Predictably, Bethesda immediately accepted blasphemy from all sides because instead of improving their products they even asked for additional money, friends.

Crazy, private server that they promised in 1st Fallout This is also not free from problems that make Bethesda back into the netizens.

4. Call of Duty Used as a Black Goat 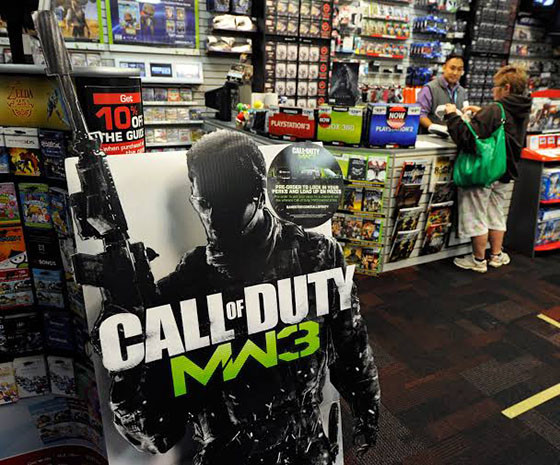 In the manifesto that he uploaded to the forum 8chan, Crusius referred to the war game series Call of Duty and many American politicians end up using video games as scapegoats.

It also drew criticism from the video game and media community because the real point of the problem is the lack of firearm regulation in the United States, friends. 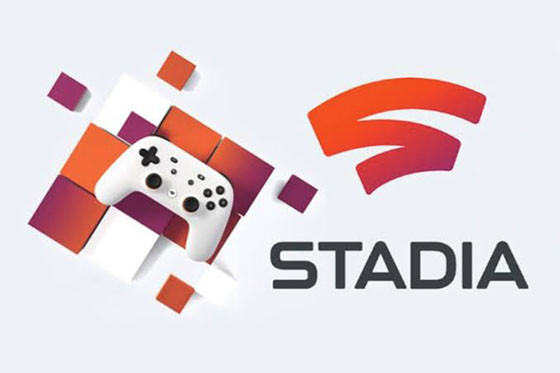 2019 marks the starting point of entry Google to the video game industry through services cloud gaming only then are they named Stadia.

Unfortunately, Stadia has needs bandwidth which is huge and the quality is still far below traditional consoles and PCs, friends!

In addition, it is different from video streaming services such as Netflix, Stadia users still have to buy individual games outside the Stadia subscription fees which makes this service criticized.

6. Blizzard is Submitted to China 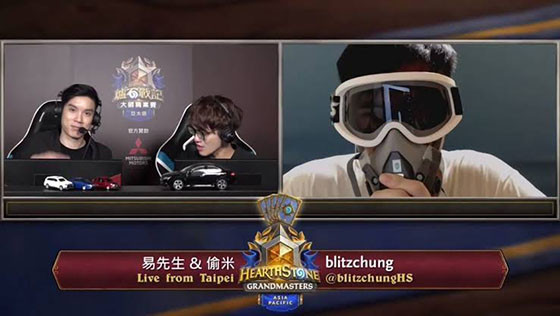 In the midst of the democratic movement Hong Kong, one of the professional card game players Hearthstone, Ng Wan ‘Blitzchung’ Chung, diban by the developer Blizzard.

The reason? Because Blitzchung expressed his support for the Hong Kong movement at the game’s official event Hearthstone in Taiwanese.

Blizzard who was afraid of receiving sanctions from the Chinese government immediately banned Blitzchung from the tournament Hearthstone and had to give up the winnings.

Blizzard’s move was universally condemned for being deemed submissive to the Chinese government and because Chinese conglomerate companies, Tencent, which has a stake in Blizzard.

There are no longer counted the number of games that have finally become exclusive products Epic Games Store and this seems to be a big problem for the majority of netizens.

ApkVenue himself has revealed that Steam is not as good as people think but it is the way it is done Epic not completely healthy, friends.

Instead of focusing on adding features that are still missing from their services, Epic is wasting money paying other developers so their products are only sold at Epic Games Store.

Steam does have many flaws and the market monopoly is not healthy but unfortunately Epic uses the wrong way to compete, friends.

That’s the list of the 7 biggest video game controversies in 2019 from ApkVenue, friends!

With the increasing popularity of video games in a wide audience, ApkVenue can guarantee that controversies like the above will be increasingly found in 2020.