Stunning crazy events we often encounter in everyday life. So even in the world of eSports, friends.

Various eSports competitions are now increasingly global thanks to advances in technology, even now it has become a mainstream thing.

Although not like physical sports in general, eSports also has similarities. One of which is unsportsmanlike actions and harming others.

In this article, ApkVenue will discuss about 7 of the craziest events that have ever happened in eSports.

After reading this, you might think twice about becoming a professional eSports athlete, friends.

Instead of waiting longer, better, just go ahead, check the following ApkVenue article! 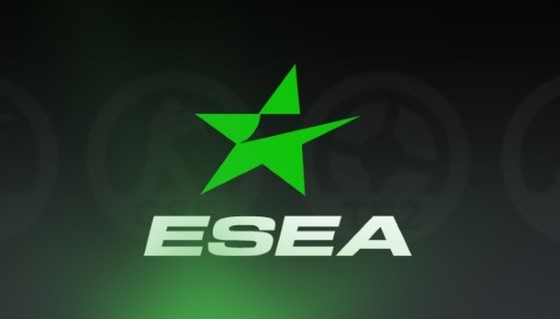 A few years ago, the technology world was shocked by currency prices cryptocurrency, especially Bitcoin which soared high.

It takes a computer with wah specifications to be able to mine this virtual currency. Apparently, there are cases regarding this matter in eSports, friends.

Many people in the United States report that their computer is installed malware and di-overclocked without their knowledge.

Investigate a calibaration, apparently an employee of ESEA (E-Sports Entertainment Association) hacking other people’s computers to mine Bitcoin. Ckckck … 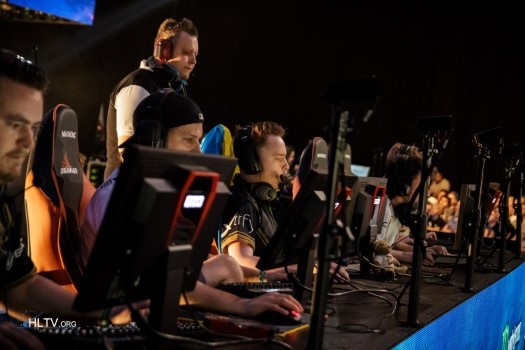 Gaming Paradise is the name of an eSports competition held in Slovenia. Many pro gamers who try their luck through this competition.

Unfortunately, the organizer of this event was not professional and disadvantaged the participants. The computer that was supposed to be used for the race was stolen.

The players were left unlucky at the airport. Not to mention, insufficient funds to finance the hotel rooms of the participants. 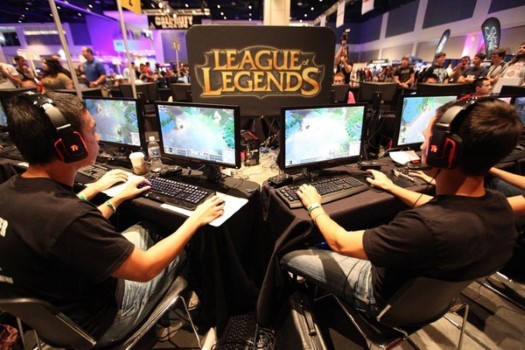 Although there are many cases of scoring in eSports, it seems that this case is the most tantrum, friends.

Instead of fighting fairly, both teams play mode instead ARAM (All Random All Middle) which shouldn’t be played in professional matches.

After being investigated, the two teams apparently conspired to share their prize totals equally and compete carelessly.

They were also given sanctions, namely disqualification. They also do not have the right to get any prize due to their cheating. 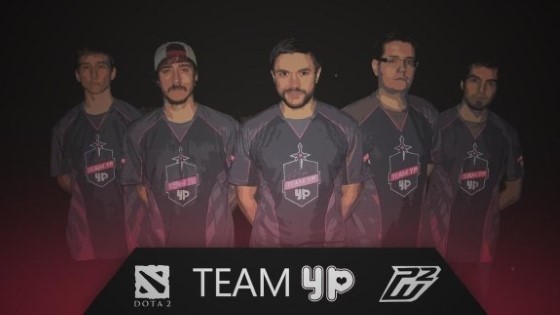 Two years after standing, finally Electronic Sports League (ESL) prohibit Team YP from participating in international tournaments under its umbrella, because it is considered to promote pornography.

YP Team also tried to negotiate by changing their names and logos. However, the YP Team negotiations were not listened to by the eSports association.

5. Members of the Immunity Team are not paid 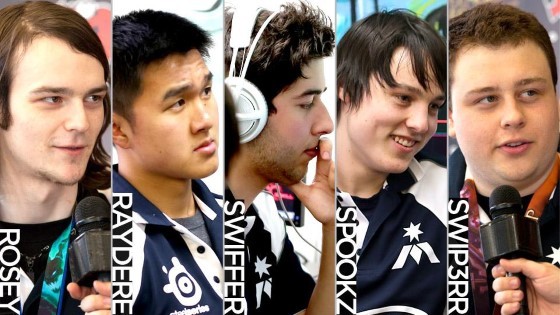 ESports Team Immunity is one of the most outstanding and respected teams in the Oceania region.

Unfortunately, the team’s management isn’t as good as their team’s, the friends. The team members claimed that they were not paid according to their contract.

League of Legends Developer, Riot Games, even, banned this team from participating in the competition for two years as sanctions. Even so, the members can still join with the other team’s flag. 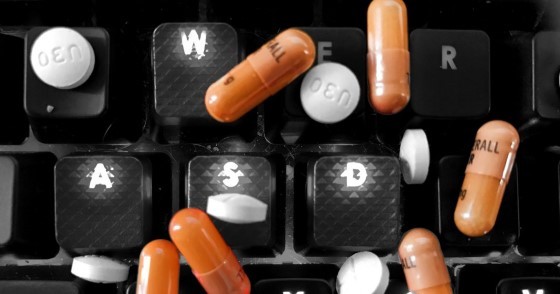 As ApkVenue said before, eSports and physical sports have a lot in common. One of them is drug use or doping.

Based on investigations, almost all professional eSports athletes, especially in games like CS: GO and Overwatch, abuse amphetamine-named drugs Adderall.

This drug serves to stimulate the user’s reflexes and concentration. Because it belongs to the drug group, ESL also issued rules for the prohibition of use in its eSports tournament. 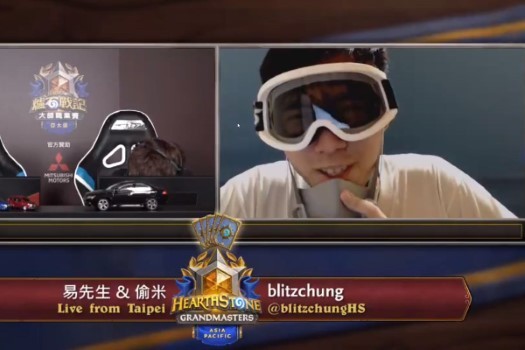 If you are literate with the world of eSports, maybe you know about legal cases in eSports that recently occurred.

As we know, Hong Kong is currently in a dispute with China. Incidentally, Tencent owned several percent of Blizzard shares.

Blizzard Blitzchung immediately banned from the Hearthstone competition and canceled all prizes he was entitled to receive.

This decision made the public assume that Blizzard was a coward. Don’t be surprised if Blizzard is hated and boycotted by many people.

Thus ApkVenue’s article about the craziest and most horrendous events that have ever happened in the eSports world.

As it turns out, eSports has a lot of unsportsmanlike actions like mainstream sports games huh, friends?