ApkVenue
Although it’s very useful and can be enjoyed free of charge, these seven applications from Google turn out to endanger your Android smartphone

In addition, Android is also equipped with a variety of useful Google applications. Cool again, this application you can enjoy the service for free.

However, we cannot fully trust Google, which provides its services for free. Looks like there is a hidden agenda planned by Google.

The fact is, Google collecting your personal data secretly. Don’t be surprised if you suddenly find ads that are just right for the things you just searched for on the internet or are you talking about.

Many of these Google applications have been installed.install it in a manner default on your Android. The application drains the battery because it keeps collecting information about the user.

In this article, ApkVenue will tell you 7 dangerous Google applications for your smartphone reported from the makeuseof website. Instead of waiting, just check it out. Many people do not realize that their smartphones continue to run applications Google Play Service until this application gets an update.

This application works fully in background and provides a connection to Google so that applications on your smartphone can run smoothly.

Even though this application consumes a lot of battery, you can’t stop it if your cellphone hasn’t been rooted. However, ApkVenue does not recommend rooting your cellphone because it is quite risky.

What internet browser do you use most often to surf the internet? ApkVenue is certain that the majority of ApkVenue readers use them Google Chrome.

Use mode Incognito just not enough. You need to turn off the options Usage and Crash reports in the privacy settings menu. 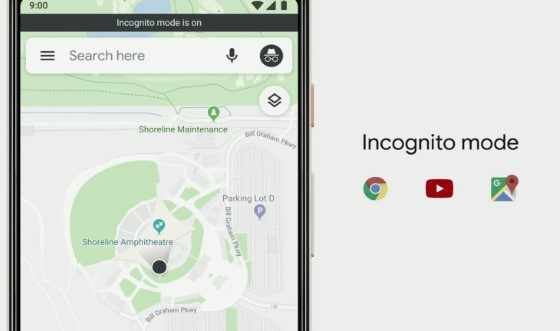 Google Maps is a very popular and most used navigation application. The accuracy and ability of Google Maps to operate without internet services is a selling point.

Unfortunately, Google Maps also still collects your personal data, such as which locations you visit even though you are not using Google Maps.

Luckily you can limit Google Maps in gathering your location. You just need to find the settings to turn off your Google Maps history. 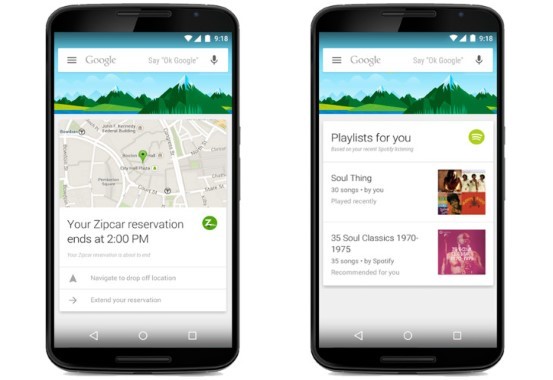 Google App or commonly known as Google Now is basically the Google Search application for your Android phone. You can also give voice commands in this application with the magic word, “Ok Google”.

Through these commands, Google came to know your habits in using mobile phones and what you normally do.

ApkVenue’s advice, though, use this app more or less. Don’t forget to also turn off activation “Ok Google” because your cellphone microphone will continue to light up and can record your conversation. 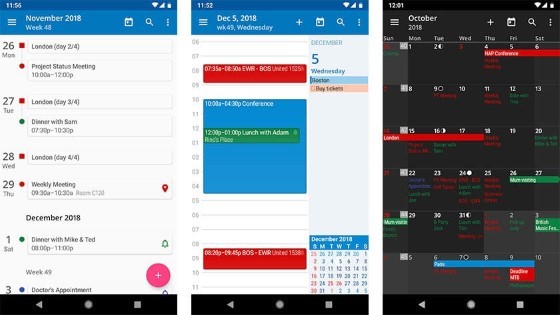 If you think that Google Maps can find out where you are is terrible, Google Calendar even scarier.

This one calendar application can find out what are you doing and where? because you enter your daily schedule in the application.

Luckily you can turn off the features of this application. In addition to safety reasons, your HP battery will also feel more durable. 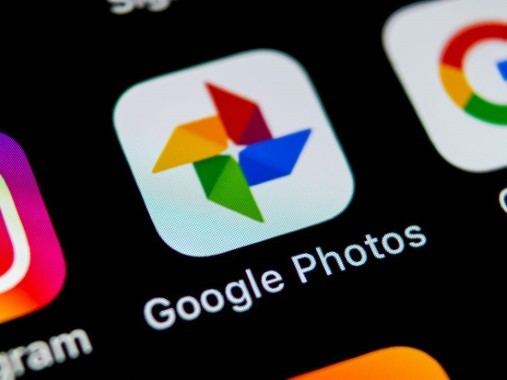 Who here likes selfie Photo? The sophistication of today’s Android cellphone cameras makes it difficult to resist the temptation to take selfies.

However, you must be careful. Because the application Google Photos collect faces in the photos you take into its database.

This face photo can be misused by irresponsible parties to outsmart the face detection feature that is now increasingly prevalent. 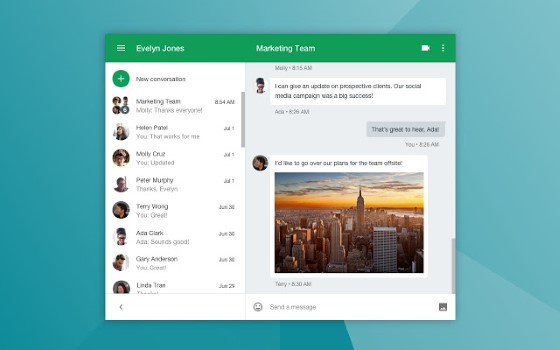 Google Hangouts is Google’s chat and phone application. Although not as popular WhatsApp or Skype, Hangouts has roughly the same quality.

Just like other chat and phone applications, Hangouts also has risks. Your telephone and chat can be-hacked and used irresponsibly.

You can prevent this by being careful when using this application and turning off the Improve Hangouts option in the Settings menu.

Thus ApkVenue’s article about 7 dangerous Google applications for your Android mobile. In today’s digital world, data theft is the number one danger, friends.

Maintaining your personal data and privacy are things that must be prioritized so that nothing unpleasant happens in the future.

See you in another interesting article, ApkVenue. Do not forget to leave a trail of comments in the columns that have been provided.