Making video games is very difficult and sometimes compromises the personal lives of the development team members. That was not necessarily the game they made was able to satisfy fans.

However, we often forget the services of marketing team or game marketing. Without them, maybe we would never know that the game exists.

The marketing team must always devise a strategy and campaign so that games made by developers can be known by name and can sell well.

7 games with the most absurd marketing strategy ever

The marketing team must always prepare gimmick which is unique so that their products can be easily recognized and known by potential consumers.

Unfortunately, not all marketing strategies can run smoothly according to plan. Instead of being lucky, it turned stump, friends.

For example, seventh the game with the strangest marketing strategy here, here. Well, if you’re curious, let’s get to the point, let’s see the following ApkVenue article!

Dante’s Inferno is a game that looks like ripoff from the franchise God of War. Because it is less popular, the marketing team is trying to find a sensation, a friends.

EA as the publisher of this game hired a number of fake demonstrators who were placed right in front of the venue venue E3 2009 ongoing.

They are made as if they are from religious organizations and carry attributes that oppose the Dante’s Inferno game. This strategy failed miserably like the game. So do not like to cheat! 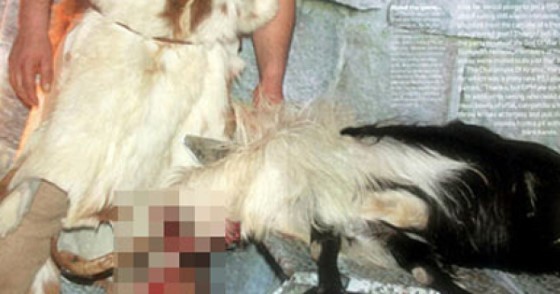 In the God of War 3 launch party by Sony in Greece, there are a lot of food and drinks as usual. What attracted attention was that there were headless carcasses and shirtless women everywhere. 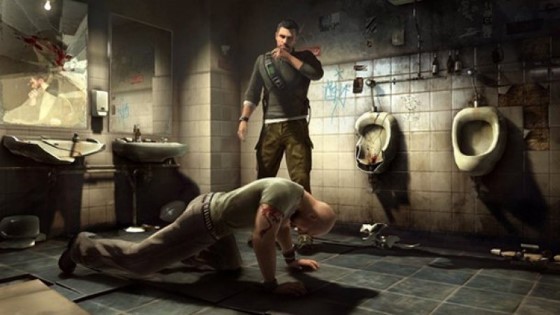 In 2010, the New Zealand police received an emergency call from a bar.

Based on reports, there was a man who was wounded complete with bandages and brandished his gun in the middle of the bar.

The man looks unstable and dangerous. Uh, apparently the man is an actor hired by Ubisoft New Zealand to promote the game Splinter Cell the latest at that time.

Can you imagine how panicked the people in the bar are? Splinter Cell war game finally made the news, but not for something to be proud of. 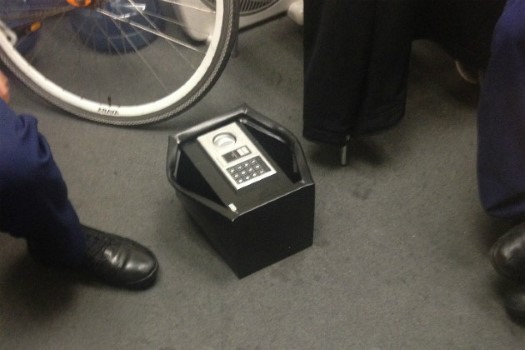 One more game made by Ubisoft with a marketing strategy that is dangerous and quite stupid. Launch game Watch Dogs in Australia there was an uproar in one country.

Ubisoft sent a mysterious package to a news agency in Australia. Inside is a small safe and a note instructing the reporter to check voicemail.

Unfortunately, the reporter addressed by the package does not use voicemail. When attempted to open, the safe sounds an alarm that makes the whole building panic.

The police bomb squad was summoned and assigned to defuse the bomb. When successfully opened, it turns out the contents of the safe are Watch Dogs game tapes. Wow, so chaotic! 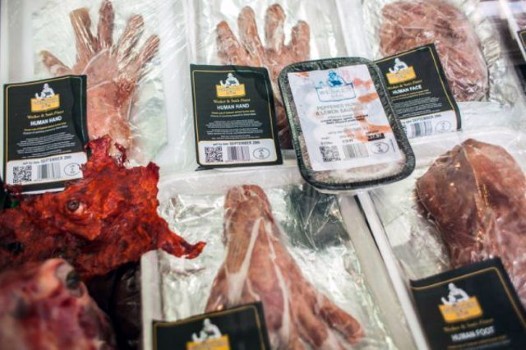 Who, who doesn’t know the most popular zombie survival game in the world? Maybe you are confused why a franchise of this size can be added to the list.

All meat sold is ordinary meat, it’s just made to resemble pieces of the human body. Although unique, but consumers are even disgusted, friends.

In addition, this strategy is considered strange because Albert Wesker and Jack, his son, is not a cannibal who eats human flesh. 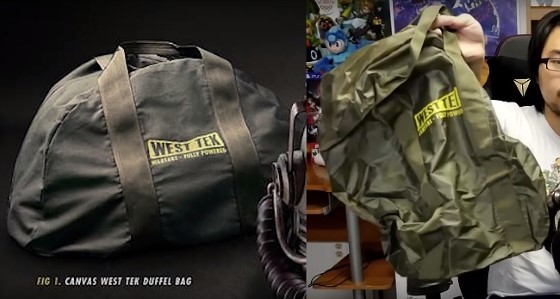 Fallout 76 arguably the worst game ever released Bethesda. This is because Fallout 76 carries the MMO theme that does not match the characteristics of this franchise.

In order to correct their mistakes, Bethesda released Fallout 76 The Power Armor Edition, which is the premium edition for collectors. One of the promised objects is Duffel Bag made of canvas.

However, fans were even more disappointed after they found out duffel bag all they get is nylon.

It’s bad, it’s expensive, but it gets “cheap” stuff! However, after a few months Bethesda finally apologized and replaced it with a bag made of canvas, a friends.

7. All Games from Acclaim 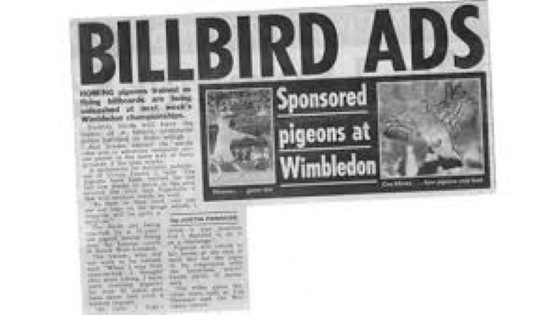 Acclaim is a game developer company that is behind the game Turok, Burnout 2, Virtua Tennis 2, Shadowman, and others. Their marketing strategy is somewhat eccentric and really stupid.

Acclaim offered to pay a speeding ticket that consumers get from racing to buy Burnout games in stores.

Even crazier, Acclaim painted pigeons like a tennis ball and released them at the international tennis competition, Wimbledon.

There are many more, deh, other crazy things ever done by Acclaim to promote their game. No wonder this company finally went bankrupt and closed.

Thus ApkVenue’s article about 7 games with the most stupid and absurd marketing strategy ever. Just make me nervous, friends?

See you in another interesting article ApkVenue! Don’t forget to leave a trail of comments in the column ApkVenue has provided.