Not everything we do in life will meet with success, friends. And this seems to be universal because it applies in any field.

This is also reflected in the world of video games, where under the success of games like Mobile Legends, many other mobile games that have to face failure.

The problem is, the cost of making video games is relatively expensive so failure of a game can have a bad effect on the developers of the game.

7 Games with the Biggest Failures in History

Some time ago, we got the news one e-commerce startup who release hundreds of their employees to reduce expenses.

Events like this that have happened quite often in the game world are often caused by game sales are far below expectations.

Not a few game developers who finally closed because of a failed product and here, ApkVenue will discuss 7 games with the biggest failures in history. 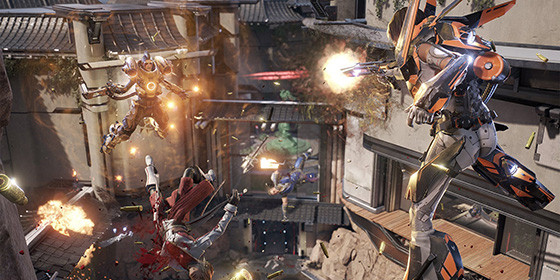 After the success of the game Overwatch from Blizzard which is now successful on the eSports scene, a renowned designer Cliff Bleszinski try to follow Blizzard’s footsteps.

With the studio he founded, Boss Key Productions, Bleszinski makes LawBreakers, game FPS multiplayer which has many similarities with Overwatch.

Despite the warm reception from critics, the sales of LawBreakers were far below expectations which made the game pulled out of the market in 2018.

In the same year, Boss Key Productions finally closed and Bleszinski left the video game world and now began to be involved in the theater. 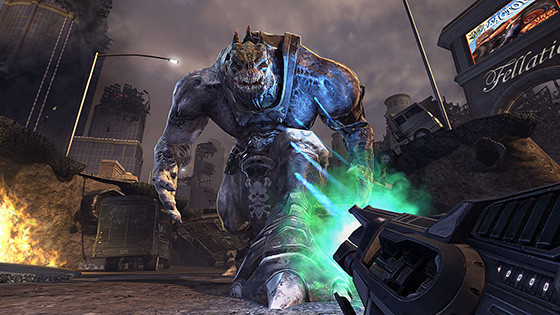 Duke Nukem Forever (DNF) has become a legend in the game industry because the development time that doesn’t make sense.

The process of making this FPS game began in 1997 by 3D Realms before they finally went bankrupt in 2009 and this game changed hands Gearbox Software.

In 2011, Gearbox finally succeeded in completing this game but unfortunately this long wait proved to be useless because DNF feels like a game from an age that has passed.

In addition to being criticized by many, this game also has a low sales figure, especially when compared to the development period which reached 14 years. 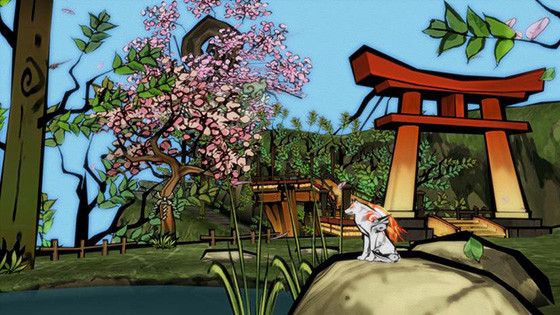 The financial success of a video game is not a marker of the quality of a game and this can be seen in mythological games Okami from Clover Studio.

Okami is a game action adventure which has a very unique visual style that is inspired directly from art Ukiyo-e Japanese origin.

Although much touted criticism and is now called one of the best games of all time, Okami’s sales did not match expectations, friends.

Finally, Capcom as the owner of Clover Studio closed the developer and the staff incorporated in Clover finally formed a studio PlatinumGames. 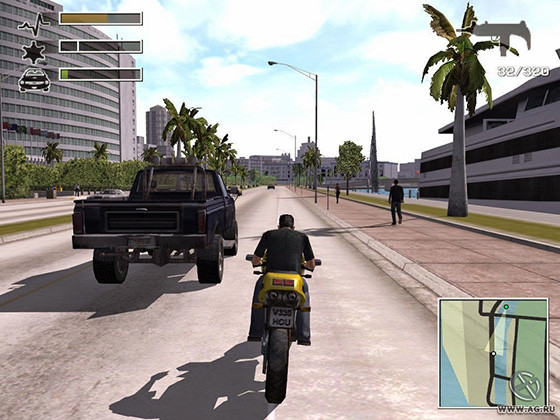 The first two games in this series reaped success when it was released in PlayStation and there are high expectations for the third game, Driver 3 who moved to PlayStation 2.

Unfortunately, these expectations were proven wrong and this game received insults from critics and the public when it was first released.

Developer Reflections Interactive not giving up here and they released a sequel Driver: Parallel Lines and Driver: San Francisco which is much better than this game. 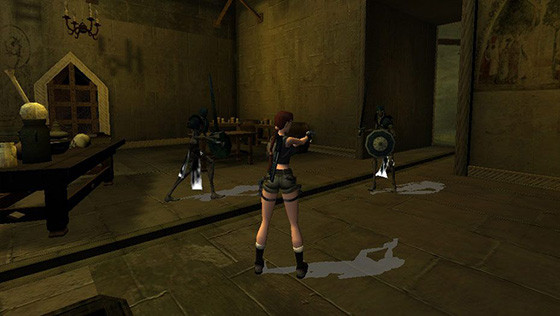 In 1996, the series Tomb Raider appeared on the market and became a huge success because of the successful use three-dimensional graphics technology which at that time was still rarely used.

Unfortunately, the popularity of this series began to decrease when there were many games action-adventure others have also succeeded in using three-dimensional graphics.

This failure culminates in Tomb Raider: The Angel of Darkness, the first Tomb Raider game for PlayStation 2 who received criticism from critics and the public.

Finally, the Tomb Raider series changed hands from the original developer Core Design to Crystal Dynamics who succeeded in returning this series to its former glory. 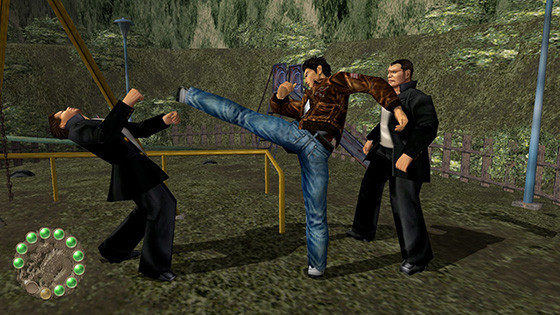 In the 80s and 90s, Sega is one of the biggest companies in the gaming world that rivals Sony and Nintendo.

Well, at that time Sega developed the game action-adventure Shenmue 1 & 2 which has many innovative features on a very ambitious scale.

At the end of the 20th century, this game was rumored to be one of the most expensive making games but unfortunately this game was released on the console DreamCast who have low sales.

The failure of both games and Dreamcast finally forced Sega to come out of making consoles and now only focus on making games. 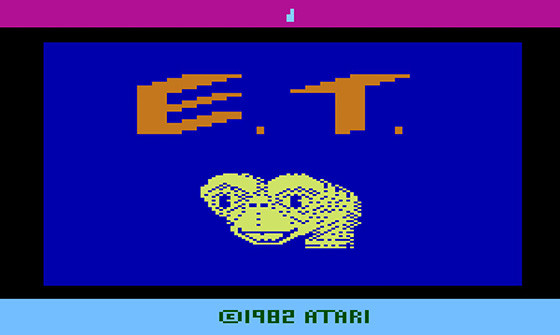 The failure of this film adaptation game not only harms the developer Atari but also started the video game crisis in 1983.

Reportedly, game E.T. it only takes a month to work on and Atari anticipates that this game will sell 5 million copies.

Unfortunately, the quality of this game is very bad and of the 1.5 million games that have been sold, many are eventually resold by players.

Atari himself was finally forced to bury an unsold game on a field in New Mexico before it closed down and the console world moved to the dominance of Japanese companies.

That’s, friends, a list of 7 games with the biggest failures in history. Although it’s still often considered just a toy, the world of video games has a billion-dollar business.

As shown here, the game that critics praise is not necessarily financially successful because in the end, it all depends on the consumer.

Have you heard of the case above? Or do you have other case examples? Share in the comments column!