Gang, you must be hurt if you have already poured your body and soul into a work but the result failed?

Indeed, we can not expect what we do success solely because we have committed there, but certainly still sad.

This is mostly found in the video game world where a game is has a high manufacturing budget instead failed when released on the market.

7 Expensive Video Games That Fail on the Market

Despite having a much younger age than the film, now the video game industry is already considered bigger than the film Hey, friends!

That’s why so many small game studios are starting to appear all over the world, including in “flower“our beloved.

Unfortunately, the road to success in video games is far from easy and many game studios have to close down because of the failure of their products.

Well, here ApkVenue wants to share 7 expensive video games that failed on the market which shows that high quality production does not guarantee, friends!

For the record, because the video game industry is rather closed, the amount of money that ApkVenue put here is still confusing, friends. 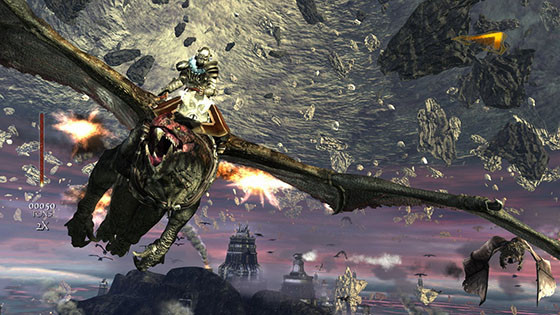 When it was first announced, game Lair much anticipated because it promises gameplay unique where the player plays the knight on a dragon rider.

With gameplay which is divided between air and land warfare and the brilliant reputation of the developer Factor 5This game is highly anticipated by PS3 owners.

Unfortunately, besides soundtrack which is amazing, this game gets a lot of scathing criticism because of it motion control which is very bad.

The budget for making this game was never announced to the public but Factor 5 until it goes bankrupt after failure Lair which shows how expensive this game is, friends! 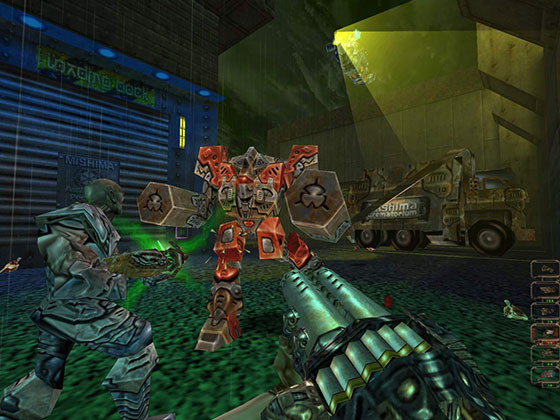 Often referred to as the ‘father’ of the FPS game, John Romero is a highly respected developer in the 90s thanks to his time in the studio TED en Software.

Romero is the main figure behind such a legendary FPS game Wolfenstein 3D and Doom before he founded his own studio called Ion Storm.

So, game Daikatana from the studio has been highly anticipated by gamers but unfortunately, that hope was shattered when the game was released in 2000.

The total budget of this game is still unknown but it should be noted that the failure of this game to destroy Romero’s reputation in the video game world, friends! 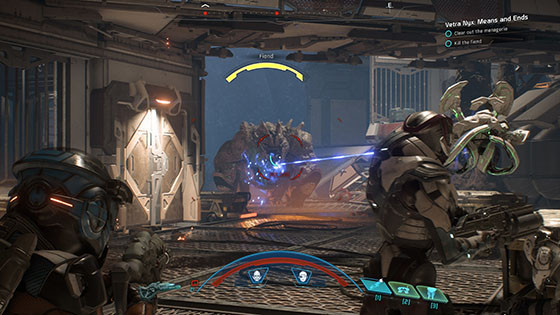 Trilogy Mass Effect often dubbed as one of the best RPG series of all time which made a sequel Mass Effect: Andromeda very much awaited by gamers.

For this sequel, the main developer stick moved from BioWare Edmonton into the hands of a new studio BioWare Montreal with Electronic Arts (EA) as a publisher.

Unfortunately, the lack of new studio experience can be seen from the quality of this game which is much blasphemed by fans and critics, friends!

With a total budget reportedly reaching 100 million Canadian dollars or around Rp1 trillion, the failure of this game forced EA to ‘put to sleep’ series Mass Effect. 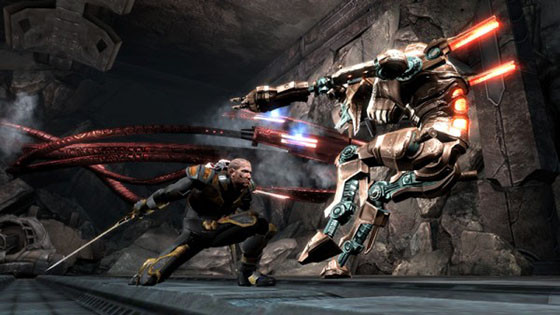 With a very long manufacturing time in nearly 10 years, game Too human has become a legend because it has a very problematic manufacturing process.

No half-hearted, this game was originally made for Sony PlayStation 1 before moving to Nintendo Gamecube and finally released exclusively at Xbox 360.

Unfortunately, these efforts did not produce results properly and this game was widely criticized for having gameplay which is repetitive.

Developer Silicon Knights was sued by Epic Games because it has been deliberately used Unreal Engine without a license that forces them to stop selling this game.

With a total budget reportedly reaching 80 million US dollars or around Rp1 trillion, plans to make this game a trilogy were thrown away. 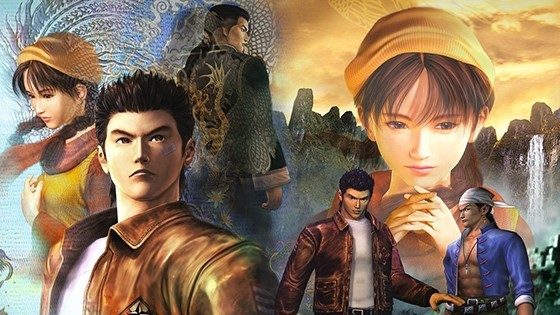 Unlike the other games here, Shenmue Many fans and critics praised but did not prevent this game to be one of the biggest failures in the video game world.

It can be said that, Shenmue are victims of unstoppable developer ambitions Yu Suzuki and full of very revolutionary elements.

Unfortunately, this game was released for the console Sega Dreamcast who failed who helped make this game a failure on the market, friends!

With a total budget reportedly reaching 59 million US dollars or around Rp.800 billion, the failure of this game forced Sega to retire from the console world. 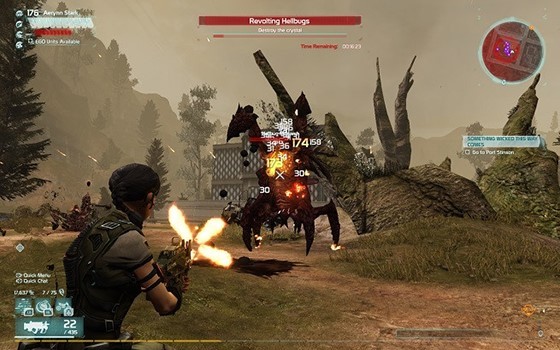 When released in 2013, MMORPG Defiance is a very unique game because it was released together with a television series of the same name, the friends.

This game is intended to be a companion of the television series in which the stories of the two will be interconnected.

Television series Defiance was stopped in 2016 and although the game has been re-released with the title Defiance 2050, this game still fails on the market.

With a total budget reportedly reaching 80 million US dollars or around Rp1 trillion, the failure of this game forced the developer Trion Worlds out of business in 2018. 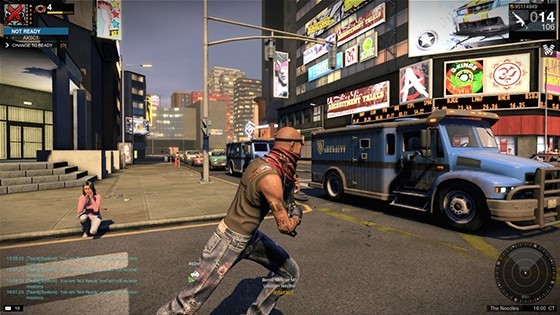 Who, anyway, gamers who don’t know the name Grand Theft Auto? Series open-world this is one of the most successful game series in the world, friends!

Well, MMO open-world APB: All Points Bulletin come from David Jones, the original developer of the series which ran away after its release Grand Theft Auto 2.

When released in 2010, this game received a lot of scathing criticism because many had technical problems gameplay less mature.

With a total budget reported to reach 100 million US dollars, or around Rp1.3 trillion, the failure of this game forced developers Realtime Worlds to close down.

That is, friends, a list of 7 expensive video games that failed on the market. The amount of money listed here is uncertain but can be used as a benchmark.

Making this game is not cheap and failure of just one game can make a company go bankrupt as shown several times here.

Have you ever played one of the games above? What do you think about the quality? Share in the comments column!