The only certainty in life is that nothing is certain. Whether it’s love or your career, it’s not going to be predictable, friends!

Previously, ApkVenue had discussed several games whose success was unexpected, which is one example of this proverb.

Unfortunately, the reverse can also occur where there are already many games that are expected to succeed even fail in the market.

7 Games with Big Hype that Failed in the Market

In the business world, video games are a product and like a product, of course they have their own marketing strategy.

Unfortunately, it’s not uncommon for us to encounter cases where the quality of the game in question cannot keep up hype from the game itself, friends!

Well, here ApkVenue wants to discuss 7 games with hype big that failed on the market. Today’s consumers cannot be underestimated! 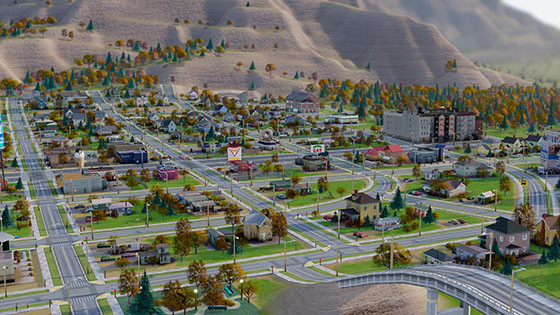 After a chance to change lanes with spinoff SimCity Societies in 2007, series SimCity resurrected by Electronic Arts (EA) through the game SimCity (2013).

Before release, parties EA has stated that the game to build this city will still have depth gameplay SimCity 4 which was highly praised when it was released in 2003.

Unfortunately, SimCity (2013) can only be played online and EA make a fatal mistake where they don’t set up enough servers.

As a result, many players complained that they could not connect to the server which made this game heavily criticized by the public and criticism. 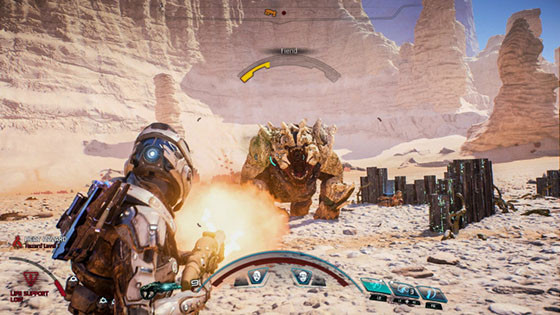 Series science-fiction RPG Mass Effect from BioWare this is considered one of the best RPG series and sequels Mass Effect: Andromeda highly anticipated.

Unfortunately, because of the first team BioWare Edmonton when it is busy with Anthem, EA as the owner BioWare bestow the development of this game to a new team BioWare Montreal.

In addition, many senior staff from BioWare which ran away during manufacture Mass Effect: Andromeda which certainly doesn’t help, friends.

Finally, this game got a scathing response because of the many technical problems such as glitch and very bad character animations. 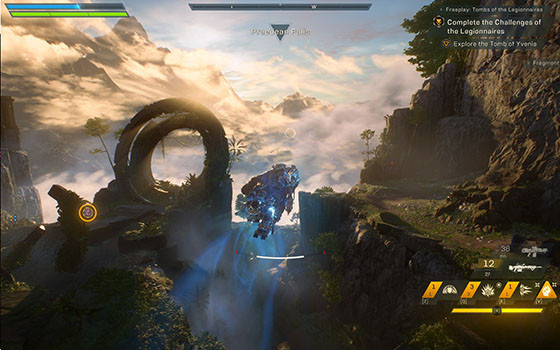 One more game EA the problem is Anthem ApkVenue mentioned above as a project developed by the main team BioWare.

Before being released, Anthem promised as an RPG game with elements co-op that can rival Destiny plus a very unique flying element.

Here, players will use a mech suit similar Iron Man which can be used to fight and have temporary flying abilities.

Unfortunately, BioWare too ambitious and this game gets harsh criticism because it does not have a typical quality story BioWare and very minimal content variations. 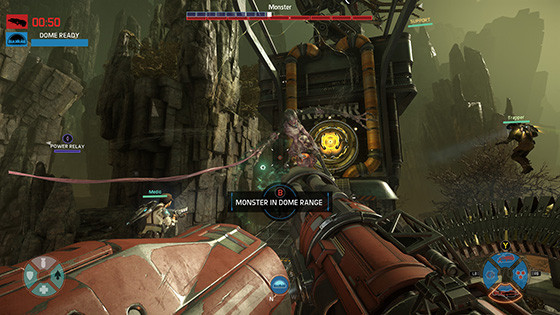 Sometimes, a good idea is not enough to make a quality product because the implementation is also important. As proven by the game Evolve from Turtle Rock Studios, friends

This game carries multiplayer gameplay unique where 1 player will act as a large monster that is strong and 4 others will act as humans who hunt these monsters.

Although many received praise for gameplay unique, this game is blasphemed by the players because it was released together with a lot of additional content that the price is quite absurd.

Turtle Rock try to improve this situation by making Evolve Becomes free-to-play in 2016 unfortunately rice has become porridge and the game server was finally closed in 2018. 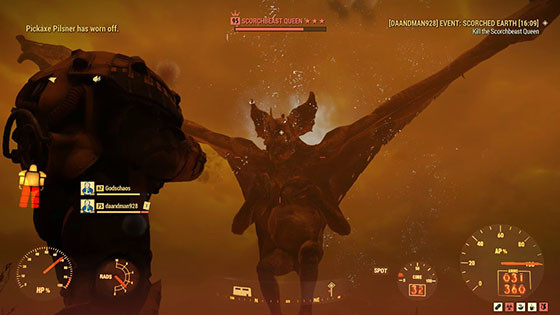 Bethesda in the past two decades it’s been famous for the series open world RPG Elder Scrolls and Fallout which allows players to cool alone in their artificial world.

Hence, gamers all over the world immediately stirred when Bethesda announced that spinoff Fallout 76 will have focus on multiplayer, friends

Unfortunately, reality says different and Fallout 76 received great criticism for having very minimal content, the absence of NPCs, and being filled with variety a bug and other technical problems.

Bethesda at least have acknowledged their mistakes and to date, they have launched several an update which makes this game not so garbage when it was first released. 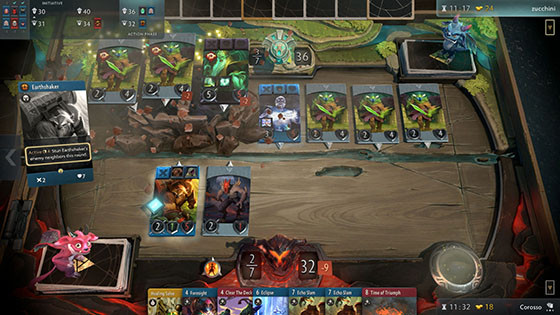 In the eyes of gamers, Valve as the company behind the game Dota 2 and distributors of digital games Steam often considered impeccable.

But that reputation was proven wrong after they were released Artifact, a card game made to rival Hearthstone Blizzard’s.

To make Artifact, Valve working with popular card game designers Magic: The Gathering, Richard Garfield which makes this game so much awaited, friends.

Unfortunately, this game has been criticized for not free-to-play as Hearthstone and considered pay-to-win where players must be willing to spend a lot of money to buy a strong card. 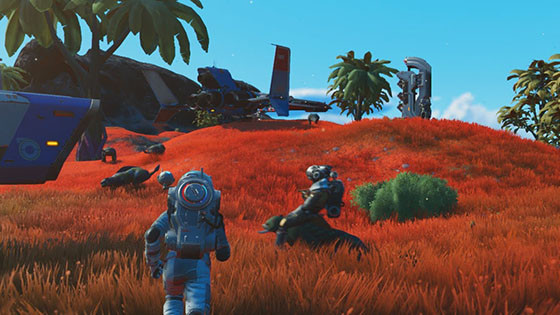 When talking about games that are victims hype, it is impossible to escape from the game No Man’s Sky from the developer Hello Games.

Before being released, this game was promised as a space exploration game that allowed players to explore a large galaxy as they wish.

Unfortunately, what can be found in this game is not in accordance with the expectations of players and this game is often used as an example of a fake marketing case in the video game world.

But developer Hello Games remain active in correcting their mistakes and after going through several an update great, ApkVenue personally considers that No Man’s Sky has become a game that is worth playing.

That is, friends, list 7 games with hype big that failed on the market. It’s like a politician whose job is only giving empty promises, a lot gamers who became victims because of the game above.

Therefore, ApkVenue himself almost never bought a game when it was released, even though it was actually more because ApkVenue was waiting for a discount or cashback, anyway. Understandably, ApkVenue because not the sultan.

Have you ever been a victim? hype the game above? Or do you have examples of other game cases? Share in the comments column!