In the business world, True success is often sudden. Phenomena such as online motorcycle taxi applications are inseparable from our lives but who would have thought, friends?

Of course there are also many works whose success has been predicted but their success scale is usually smaller than the case above.

The video game industry is also filled with this phenomenon and ApkVenue ensures there are video games that you like that you didn’t expect to succeed at first. What are these games?

A collection of games whose success is unexpected!

Unexpectedly, the two songs above would stick to your mind and become viral, either on social media or in your surroundings, friends.

Hence, many products that were initially ordinary have managed to become a huge success thanks to word of mouth promotion.

Well, on this occasion ApkVenue wants to discuss this phenomenon in the world of video games through a list 7 games whose success is unexpected! 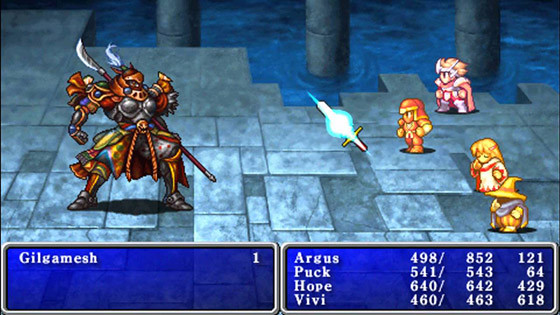 RPG series from Square Enix this is now very popular but the game that started this series, Final Fantasy, is a product that was born from despair, friends.

In the 80s, developers Square already on the verge of bankruptcy and game designers Hironobu Sakaguchi already intends to withdraw from the video game industry if the next product fails.

Therefore, this game is finally called Final Fantasy because it contains all the expectations of Sakaguchi and all Square staff who work in this game.

Fortunately, when released in 1987 for NES, Final Fantasy was a huge success and instead of the last fantasy, the series continued to number 15 and varied spinoff the other. 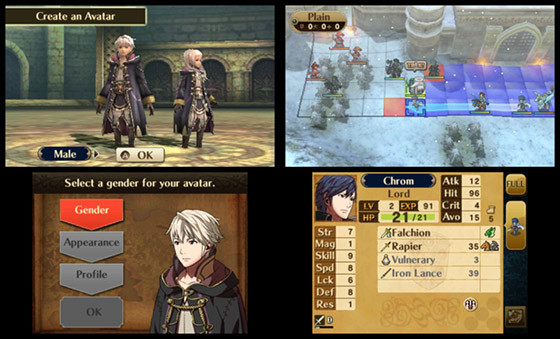 This RPG strategy series has now become one of the best products Nintendo, but first this series got relatively low sales figures.

In 2010, a developer Intelligent Systems received a mandate from Nintendo that if the next game gets low sales, this series will be terminated.

Intelligent Systems panicked and decided to at least make it Fire Emblem Awakening as the best game in this series as the end for handheld 3DS.

Fortunately, sales of this game exceeded Nintendo’s expectations which allowed Intelligent Systems to continue this series until now through Three Houses for Nintendo Switch. 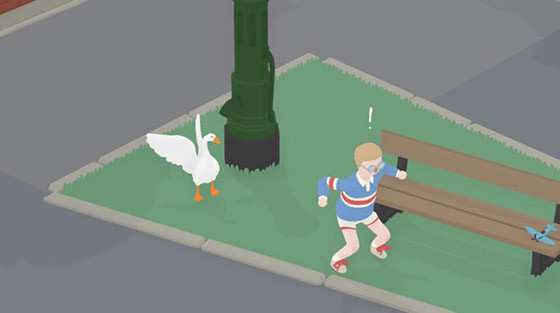 ApkVenue wants to ask you guys. Are you interested in playing a game where you act as a swan with a mission to trouble people around you?

The idea was raised in Untitled Goose Game from the game studio House House from Australia which only consists of 4 people.

Despite having strange ideas and magic, netizens immediately fell in love with the figure of a psychopathic swan whose work only adds to the burden on people’s lives and even now has become a meme.

The time was released in September for Nintendo SwitchThis game even beat sales of remake games The Legend of Zelda: Link’s Awakening loh. 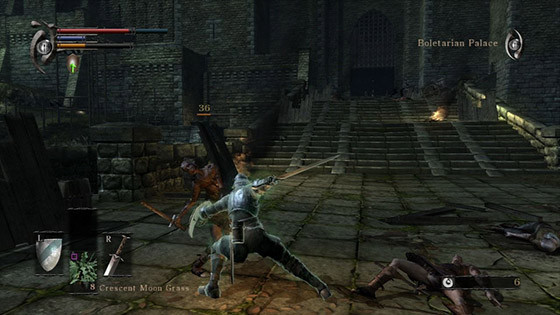 Game of From Software this is a source of inspiration for many games on the market now but this game used to invite some concerns, friends.

Sony as one who helped From Software assume that game PS3 this was too difficult and was insulted by President Sony at that time, Shuhei Yoshida.

Finally, for release in America, Sony’s position was replaced by Atlus although they also assume that this game will not get high sales.

But this game managed to get a lot of praise from critics and thanks to word of mouth promotion, sales of this game finally managed to exceed the expectations of Atlus and From Software. 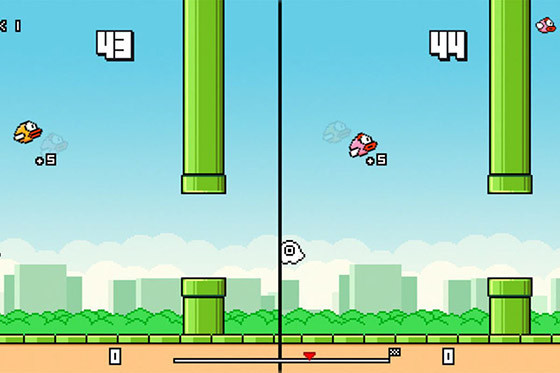 In the world of video games, high graphics or gameplay complex ones are not markers of quality, friendss, as proven by the game Flappy Bird.

Made by myself by Dong Nguyen which also has a developer named dotGears, this game had become viral in 2013.

Despite having gameplay which is very simple and graphically taken from the game Super Mario World, this game successfully caught the attention YouTuber famous PewDiePie.

Unfortunately, Nguyen considers this game to be too addictive and eventually removes Flappy Bird from Play Store and App Store in early 2014. 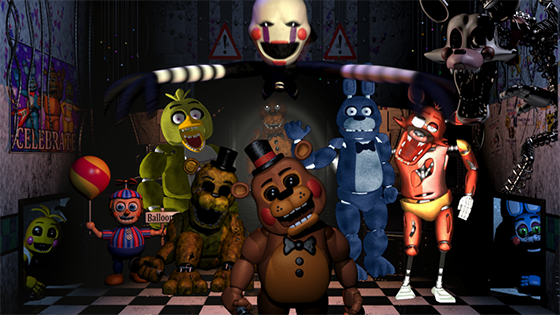 Like Flappy Bird, Five Nights at Freddy’s is one type of game that managed to reap success through the non-traditional way, the friends.

Many blessings YouTuber who use this game in their content, the popularity of Five Nights at Freddy’s skyrocketed even though this is a paid game.

Now this game has also given birth to various sequels and spinoff and has developed into multimedia franchise big.

Game designer Scott Cawthon have written several novels in franchise this, even now the film adaptation of this game is already in the process of making it. 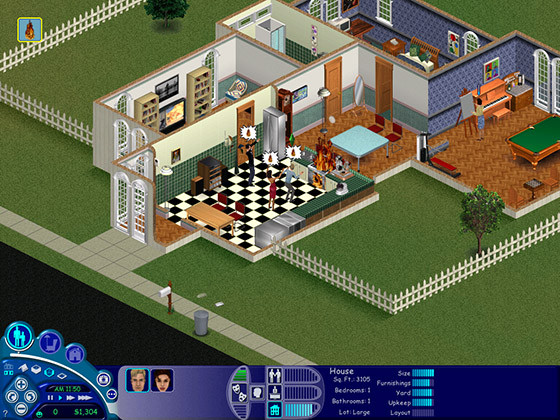 Almost all children in the 90s are familiar with the game series The Sims and the unique language of the characters here but this game used to have a rather difficult process of making.

After getting success from the game SimCity, game designer Will Wright has an idea to make a similar game but with a much smaller scale, friends.

Unfortunately, studio Maxis less agree with this idea. But after being bought by Electronic Arts (EA), Wright finally received support from EA officials.

Finally, the game The Sims managed to become the highest-selling PC game at the time and turned into franchise the main game that EA has.

There he is, a list of 7 games whose success was unexpected. No matter what field you are in, success is hard to guess.

So, if you currently have an idea that is considered strange by others, do not ignore it because you might be able to reap success in the future.

Are you surprised to learn that the game above is considered unsuccessful, friends? Share in the comments column!