Gang, you can’t imagine if you have to live in a world where the MCU movie stops at Avengers: Endgame?

Indeed their story has been closed in the film but because we have already fallen in love, it’s too bad if we can’t see the continuation of their story.

But that’s the thing that happens a lot in the world of video games where a lot video games that unfortunately never got a sequel even though the game is widely loved by the public.

A collection of games whose sequels are still awaited until now

Although the game on this list actually has a finished story, many of the games here have unique ideas or gameplay that other games on the market have never imitated.

For this discussion, ApkVenue chose to include a sequel that is still unclear, reportedly so ApkVenue won’t mention it GTA VI all that remains is the issue of airtime.

Well, for those of you who are already curious, here is a list of 7 games whose sequels are still awaited. If you are fans of the following game, be patient, friends! 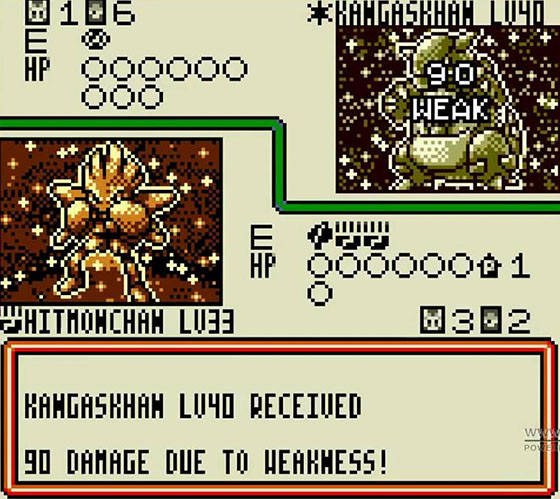 Pokemon cards are now becoming a trend in the capital after the Indonesian version was released some time ago but you know what if Pokemon TCG used to be adapted to be a video game?

In 2000, Nintendo released the Pokemon TCG video game for handhelds Gameboy Color which used to be a subscription for ApkVenue because ApkVenue didn’t have money to buy a physical card.

This game has a gameplay similar to the main Pokemon RPG series but instead of collecting Pokemon, you only collect the cards.

In 2001, this game got a sequel but unfortunately it was only available in Japanese. Even now, this game only gets sequels in the form of online games, friendss.

Which unfortunately version Pokemon TCG Online it is only available for desktop and mobile devices, not for consoles such as Nintendo 3DS and Nintendo Switch. 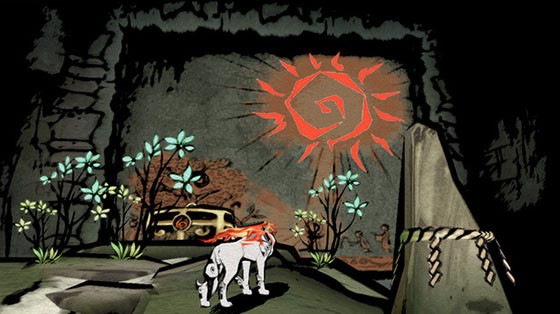 Are you interested in playing a game that uses a display of Japanese art style called Ukiyo-e? Because in the PS2 era there was a game like that, friends.

In 2006, Capcom released the game Okami for PS2 where you play the sun god Amaterasu which takes the form of a white wolf.

At Okami, you are tasked with helping Japanese residents in their past problems and this game is unique because it carries a visual style like Ukiyo-e.

This game got a chance spinoff title Okamiden in 2011 for handhelds Nintendo DS but until now, this game still hasn’t gotten an official sequel. 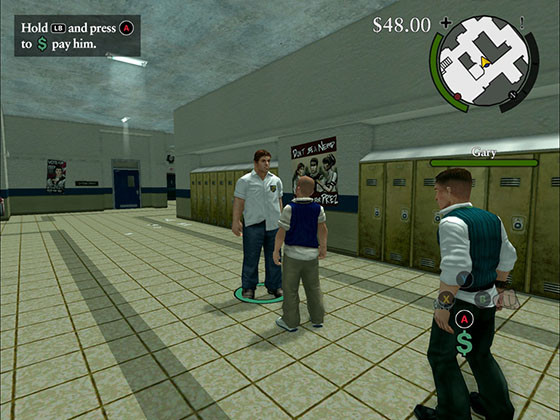 Game studio Rockstar it is already famous for the series open-world they Grand Theft Auto and Red Dead Redemption but first they also had to make one game open-world the other.

In 2006, they released Bully, a game open-world that has a boarding school background named Bullworth Academy on the PS2 console.

Although it has a smaller world than the series Grand Theft Auto and Red Dead Redemption, this game still received rave reviews from critics and achieved high sales.

Some time ago, it was reported that Rockstar was already in the working stage for the Bully sequel which was finally canceled but there was still no certainty regarding this rumor. 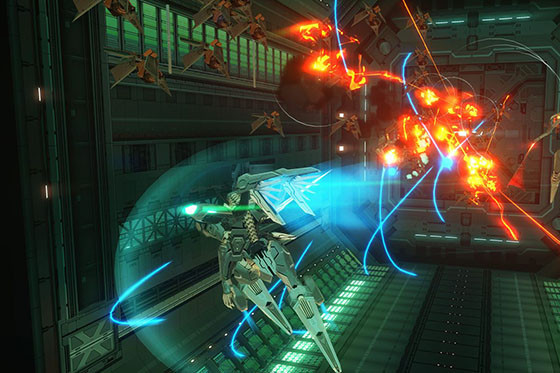 Game studio Konami currently famous thanks to the series Metal Gear Solid and Pro Evolution Soccer but they used to be involved in mecha genre which is similar to the series Gundam, friends

In both games, you play the role of Leo and Dingo, two robot pilots Jehuty in their resistance to military forces BAHRAM.

Unfortunately, after Kojima’s departure from Konami and Konami’s decision to focus on the world of mobile games, less likely we will see a sequel to this game. 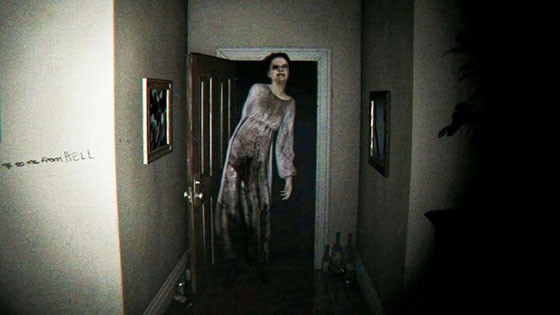 Another Konami series that has now disappeared from civilization is the horror series Silent Hill which was considered even better than the series Resident Evil owned by Capcom.

In 2014, a demo for the game Silent Hill the latest collaboration between Hideo Kojima and renowned film director Guillermo del Toro was released to the public.

Unfortunately, the game is named Silent Hills canceled by Konami and such a case Zone of the Enders, the sequel is unlikely Silent Hill will be seen.

6. Shadow of the Colossus 2 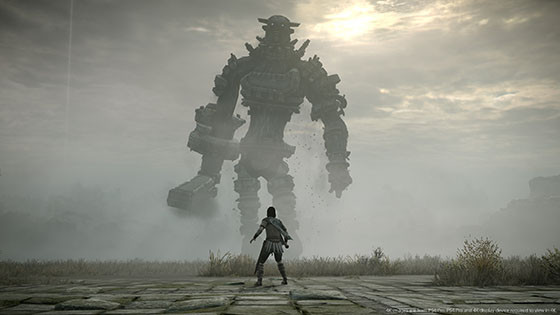 Of the many game studios that work in the shade Sony, only a few whose work can compensate for the quality of ICO Team.

In 2005, Team Ico released the game Shadow of the Colossus for PS2, where in this game you are ‘only’ assigned to kill 16 giants Colossus in this game.

This game brings many unique ideas, such as the fact that there are only 16 enemies in this game and where you have to climb the 16 giants to defeat them.

In 2018, Sony finally issued a remake of this game for PS4 so there is still a little hope we will be able to see the sequel to this game, friends. 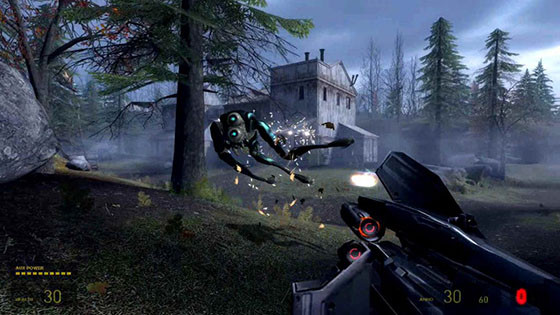 Articles about the sequel that disappeared would not be complete without presence Half-Life 3, a game whose presence has been waiting for since 2007.

FPS series Half-life from Valve tell the story Gordon Freeman, a physicist who fought against an alien invasion Combine.

The existence of Half-Life 3 actually starts from Half-Life 2: Episode Three which is rumored to be released in Christmas period 2008 before finally disappearing without news.

Recently, Valve announced Half-Life: Alyx, prequel Half-Life 2 for VR headset which is expected to lead to the release of the Half-Life 3 sequel.

That is, friends, a list of 7 games whose sequels are still awaited until this article was written. Indeed, being a video game fan must be very patient.

Even though all of the above games managed to get a lot of praise, until now there is still no clear news about the sequel above.

Are you also waiting for the sequel to the game above? Or do you all have other anticipated sequels? Share in the comments column, friends!