Video games have become a medium of entertainment that is played by various groups ranging from small children to professional game players.

Agility is often the most important thing when playing a video game, but most games provide the freedom for players to try and fail.

Unfortunately, some games implement a system where players will receive certain penalties for their lack of skills.

Some games implement systems that will make players feel as if they are being punished because they failed to carry out certain missions.

This is intentionally made so that players spend more time in this video game, but many people consider this system to be unfair.

What are games that punish players for failing? Here are more info for you. 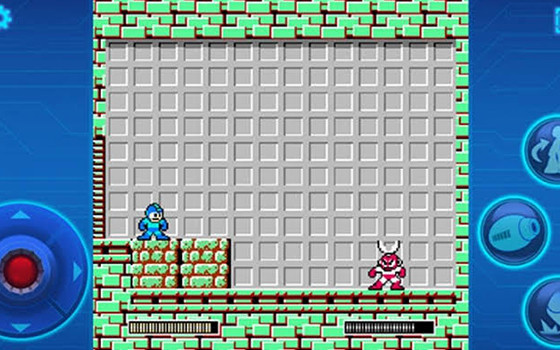 This Mega Man has indeed become one of the legendary platforming games known for their brutal difficulty levels.

When players die in this game, they must repeat from the beginning the level where they die.

Mega Man does not provide a checkpoint system as is usually used in many games to make it easier for the players.

In this game you guys must play almost perfectly in each level to succeed. There is no room for errors in the game which was also released on this PlayStation. 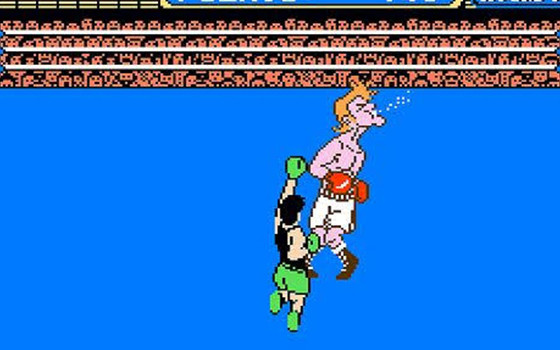 Punch Out !! is a boxing simulation game made by Nintendo where players will be given the opportunity to compete against Mike Tyson.

In this Nintendo game defeat means losing the position previously held and forcing the player to return to face previous opponents.

When a player loses he will be given the opportunity to rematch, and if he loses again there will be a rematch for the second time, and if you lose again the game will end.

Player really be punished if you’re not agile and lose continuously in this game. 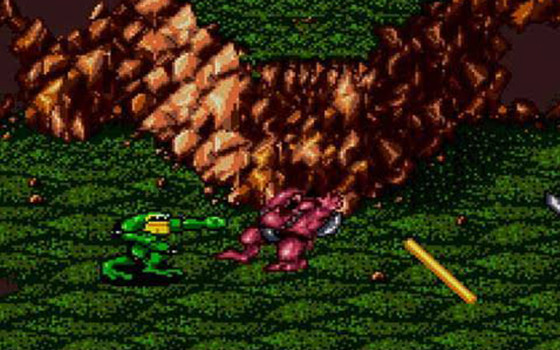 Batteltoads is a classic game that is famous for its above average difficulty levels.

The number of enemies in this old school game very much and they are often hiding in certain places and attacking with surprise.

Worse in this game no checkpoint at all and you have to repeat the mission from the beginning if you fail a mission in this game. 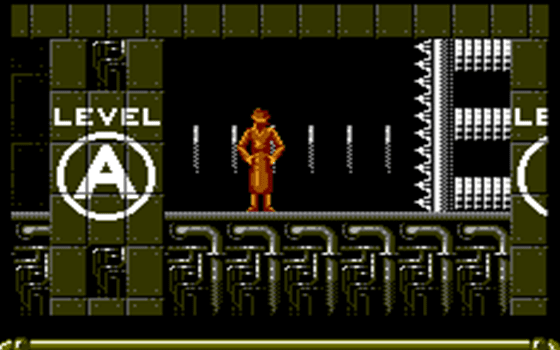 Nightside is a video game on the NES console with a slightly different gameplay from other games.

In this game the player will get special punishment when they die and the punishment is different from each other.

This torture chamber varies from a room full of sharp nails, stray dogs, shredding machines and several other variations. 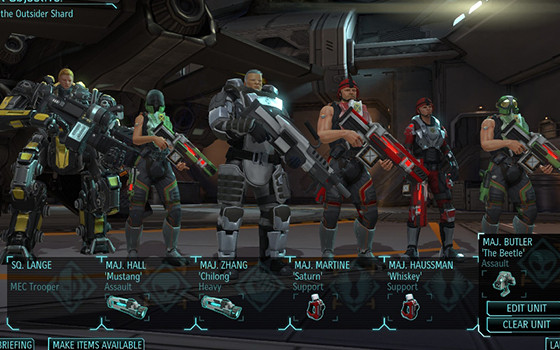 XCOM: Enemy Unknown is a strategy game with the theme of alien invasion and players are required to dispel this invasion.

The player will act as a commander where he is tasked with managing the headquarters and also the mission carried out by recruited soldiers.

In this game warriors who die while on duty will be completely deadi and will not be turned on again.

This permadeath system is quite heavy for the players because of them absolutely not to make mistakes or his favorite soldier can be lost forever. 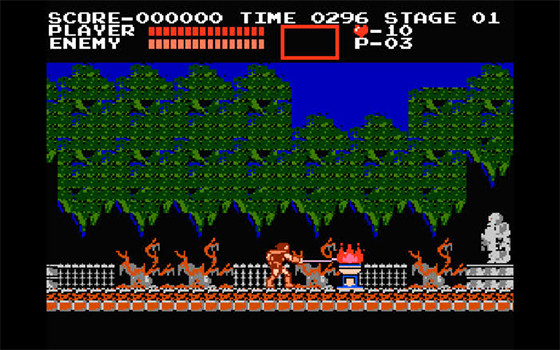 Castlevania is a video game franchise that is quite legendary because of its unique gameplay and high difficulty.

The difficulty of this game is not only in terms of enemies and difficult platforming, but also because when players die they must repeat from the soull.

You will be faced with a very large number of enemies in this game and will often outflanked.

Players will die quite often in this game and must repeat their journey at the level they died from the start. 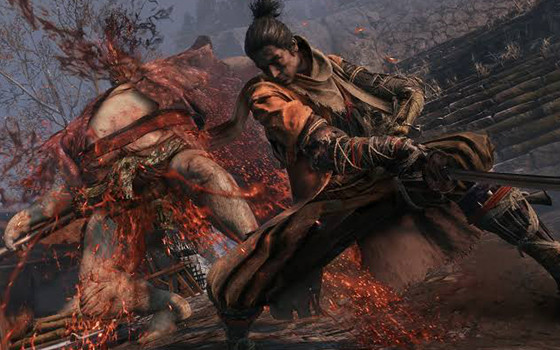 Sekiro is the latest action game made by From Software, a developer who is well known for making games with a high degree of difficulty.

The level of difficulty in the game Sekiro deliberately increased not only in terms of gameplay that is difficult, but also from punishment received by players when they die.

When the player dies he will lose 50% of money and experience point that they collected.

Not only that, the death of the player will also bring an illness that will make the NPCs that help players in pain and the player can not get a mission from the NPC.

There are some games that punish players hard when they fail in certain missions.

This high level of difficulty makes the game on this list even more popular because many players feel challenged to solve it.