Video game is one of the commodities whose popularity has skyrocketed thanks to technological advancements. Game companies are competing to create the best games.

But that is not enough. They also need to make an effort marketing to increase game sales. One of the easiest efforts is to announce their newest game project.

Game conventions like E3 and other events become a stage that is commonly used by game companies. Through this event, they can also find out what consumers think of their projects.

Unfortunately, not all game companies have the luck in developing and selling their games. There are companies that delay or even cancel their projects, you know.

Many things can cause the release of a game. Could be due to lack of funds, lack of enthusiasm, it could also be because there are other projects with higher priorities.

In this article, ApkVenue will discuss about 7 games that have been announced since many years ago, but unfortunately until now they have not been released either. Check it out!

You must know the game The Elder Scrolls 5 alias Skyrim, please? This one game is considered as one of the best RPG games of all time.

Enthusiasm is high on this one franchise makes Bethesda plans to present its sequel, The Elder Scrolls 6. At E3 in 2018, Bethesda presented that they were working on this one game.

The Elder Scrolls 6 is expected to exceed Skyrim’s achievements. However, recently heard that news Bethesda pause the development of this game until an unspecified time. 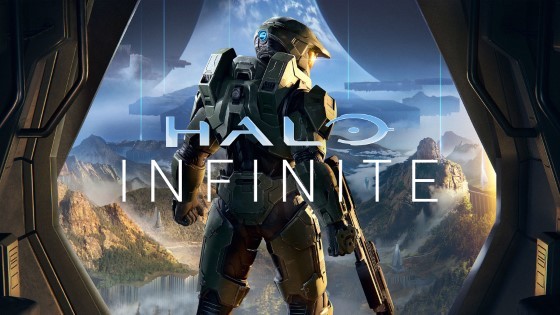 Hello Infinite is a long-awaited game for loyal fans of the FPS game franchise, Halo. This one game has entered the planning stage since 2015.

Artificial game franchise Microsoft this is reportedly going to be released together with Microsoft’s latest console, XBOX X series which will be released at the end of 2020.

Five years is certainly not the short amount of time that fans of this franchise should look forward to. Until now, too, there has not been an official launch date for this game. 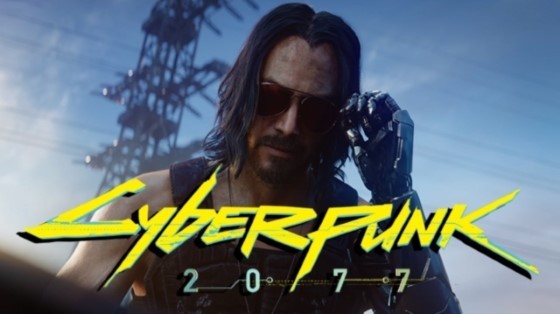 Cyberpunk 2077 was really excited because of the presence of multitalented actors, Keanu Reeves as a character named Johnny Silverhand.

This game was first announced by Projekt Red CD, a developer who also develops a franchise The Witcher, in 2013 ago.

Only in 2019 yesterday, the gameplay of Cyberpunk 2077 was shown to the world. 7 years after it was announced, this game will finally be released April 2020 this. 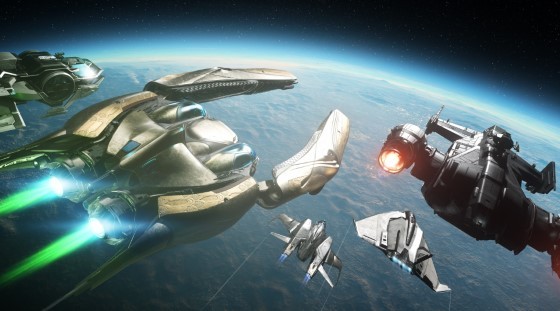 Unlike the other games on this list, Star Citizen is a game crowdfund the biggest is funded by the campaign on the site Kickstarter year 2011.

From the appearance on the internet, this game is really cool. Unfortunately, until now there has been no clarity regarding the release date or just the gameplay. 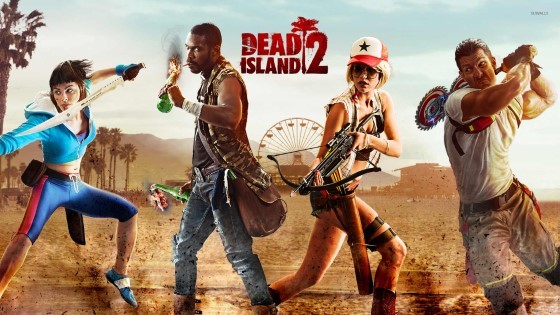 Zombie survival trailer game, Dead Island 2 has been released since 2014. Through the trailer, we can guess how exciting this one game.

This game should have been released since 2015. Unfortunately, the publisher’s decision Deep Silver in changing the developer, it makes the progress of this game backward. 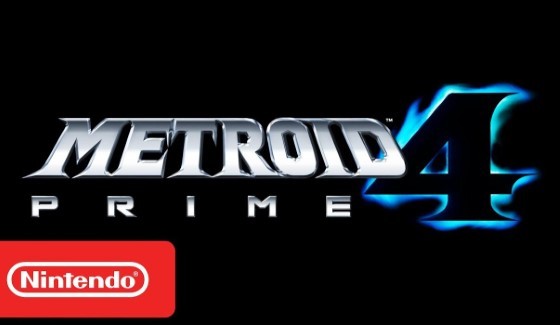 Metroid Prime 4 is a game part of the Metroid franchise that so loved by gamers. This action game franchise first appeared in 1986.

The Metroid Prime game always has a special place in the hearts of its fans. Unfortunately, fans have to bite their fingers due to the delay in the release of this game.

Announced for the first time at E3 2017, the fans still seem to be patient because the process of developing this game is repeated because Nintendo replace the developer. 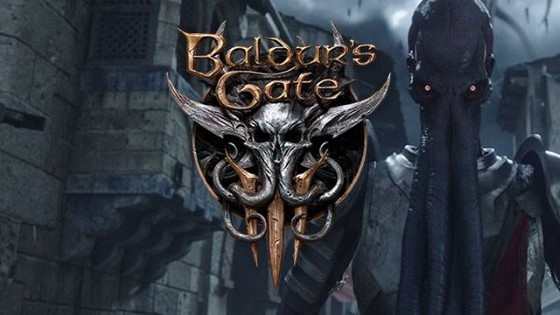 If you were born in the ’90s, maybe you are familiar with the game franchise Baldur’s Gate this. This one game carries the RPG genre with isometric graphics.

In 2002, exactly 2 years after Baldur’s Gate 2 released, this franchise publisher announced that Baldur’s Gate 3 being developed.

However, in 2003 the game was canceled, friends. Until the 2013 E3 event, Baldur’s Gate 3 was announced to be one of the game line-ups that will be available on the Google Stadia platform, the friends.

Thus ApkVenue’s article about 7 games that has not been released until now, even though it has been years since it was announced to the public.

Given the process of making the game difficult, it looks like you have to be patient again until your favorite game will be released, friends.