Video games have become a common entertainment material that is played by many people from various walks of life.

Various themes have been adapted into video games and one of the most frequently used themes is the theme of violence.

Scuffles, gunshots and explosions are often added to a game to add to the game’s uniqueness.

Some games are banned in various countries because they contain too much violence and so on but not all the reasons for the prohibition of video games make sense.

Some countries ban video games because of silly reasons that sometimes make no sense when examined.

In this article, ApkVenue will make a list of prohibitions published for various video games whose reasons are beyond reason. What are these silly reasons? Let’s see together the info!

1. Bully Banned in Brazil for Taking Settings in Schools 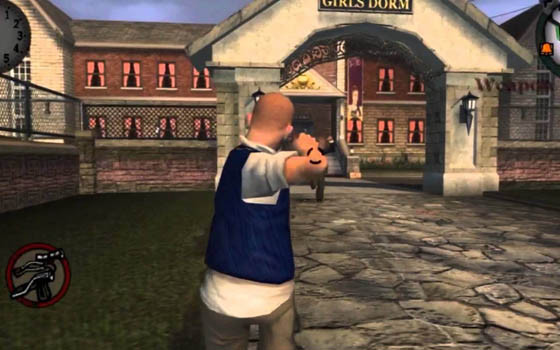 Bully became one of the popular games on the PS2 console. Games with the theme of school life were widely played when the game was released.

Unfortunately for game fans in Brazil they can’t play this game because of that the government banned the circulation of the Bully game.

Bully banned in Brazil because it took place at school. Mind you, how do you make a school-themed game but the settings aren’t at school?

Brazil managed to ban the circulation of this game because it was considered unsuitable for children to play and could cause fear about school.

2. Getting Up Is Prohibited in Australia Because of Graffiti 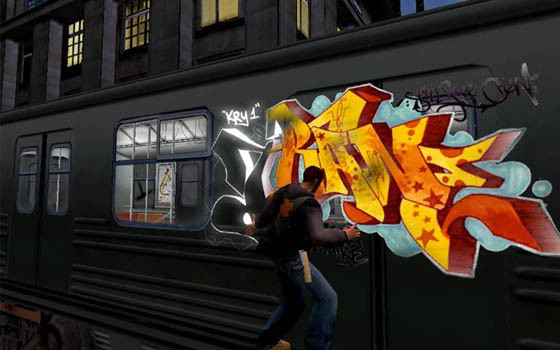 Getting Up is a game that takes a similar theme to GTA where players are given the freedom to do various things in the game.

One of the things that you can do in this game is to make graffiti paintings and this is the reason why this game is banned in Australia.

The main character in this game is described as a child from the suburbs who are trying to overthrow a corrupt mayor with graffiti.

Although the goal is quite good, the use of graffiti as the main focus of this game makes this action genre game must be willing not to be published in Australia.

3. GTA IV Is Prohibited in Thailand Because of Dealing with Murder 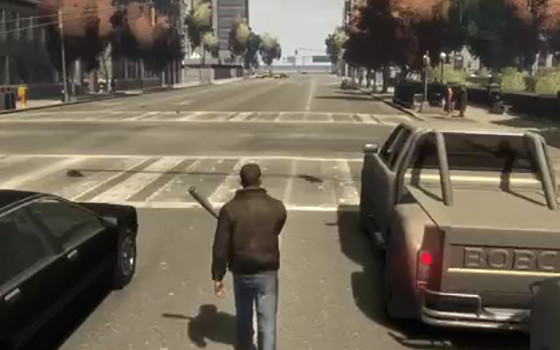 GTA is indeed an open world game that is loaded with violence because you are given the opportunity to do whatever you want in this game.

In Thailand because of a murder case committed by a young child against a taxi driver this game was withdrawn from the market.

The Thai government reasoned that this crime influenced by examples of violence perpetrated in the GTA and the defendant also admitted that he was inspired by this game.

One case this crime makes thousands and even millions of other GTA players in Thailand who don’t do anything and must be willing to have his favorite game revoked from circulation.

4. Command & Conquer: Generals are Banned in China for Destroying China 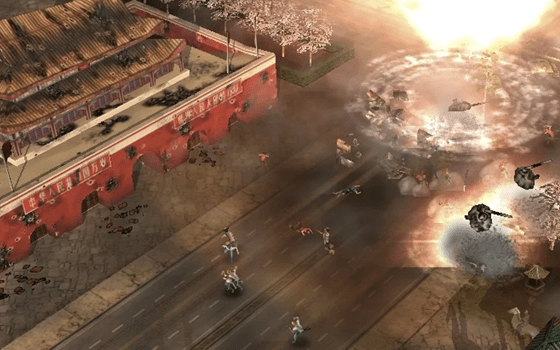 Command & Conquer: Generals become RTS games that are banned in China because in this game you are allowed to attack the country.

In one of these games, it did show scenes where Beijing was attacked by a nuclear bomb and become a mess that makes the beginning of the existence of this game alone has become controversial.

Many consider that this reason is considered excessive because it prohibits the circulation of a game because the pride of the country is too high.

With the option to attack other countries in the game, doesn’t mean gamers who play this game will be able to do that right?

5. Counter Strike is Banned in Brazil for Showing Slums 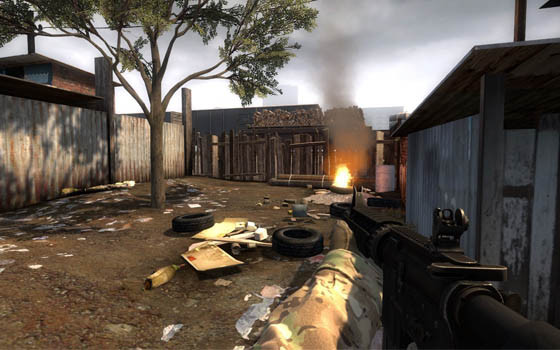 FPS games are indeed full of violence because your main goal is to defeat your opponent with the weapons you hold.

Violence which is the main focus in this game is not the main reason why Counter Strike is banned in Brazil.

This game was dropped from circulation in 2007 because of there is one map made by players describing Brazil’s slums or better known as favela.

The Brazilian government even says that it is an insult to a democracy. Not really Lebay, friends?

6. Mass Effect is Prohibited in Singapore Because of Lesbian with Aliens 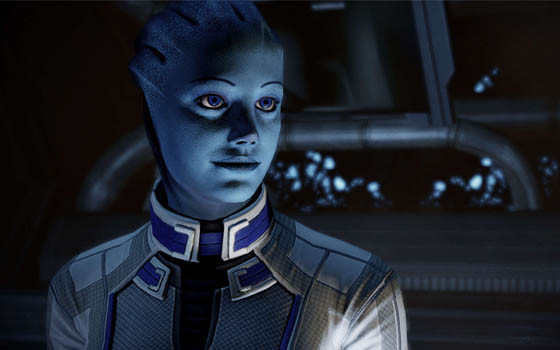 Mass Effect is an RPG game with the theme of adventure in space. Throughout the game, you will interact with various alien races.

The first Mass Effect game was banned in Singapore because there was one optional scene where two female characters stroked and kissed each other.

This reason doesn’t make sense because one of the female characters in this scene is an alien.

Scenes of mutual strokes and kisses between humans and aliens make video games banned because they contain sensual content? Do you agree or not, friends? 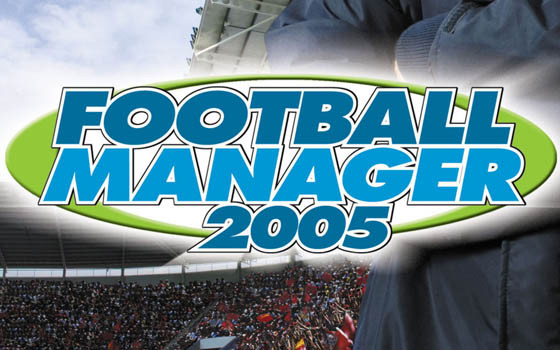 Reason excessive political sensitivity making the game Football Manager must be willing to be withdrawn from circulation in China.

In this strategy game you can become a soccer coach and can also choose to become a coach of a country’s national team.

In this game you can choose to become a coach of the Tibetan national team and this makes the Chinese government furious.

At that time the Chinese government did not accept that Tibet was considered an independent country because Tibet was still part of China.

That is some reason for the prohibition of video games to circulate in a country that is considered unreasonable.

Some of the reasons above may be justified when viewed from another perspective, but indeed the decision had become a conversation when enacted.

Hopefully Indonesia can become a more mature country and not overreact to the issues raised in video games.