In the 21st century, it’s no natural disaster or thief you should be afraid of. The most terrible thing in the world now is netizens’ angerfriends!

From celebrities who want to pay anything to use exposure until the iPhone 11 camera is bullied, everything can be target netizens julid.

When netizens were divided into two when the election was already terrible, so you can imagine what it would be like if netizens were united and this often happens in the game world.

7 Games Revised Because of Netizen Rage

During the PS1 era, the game was a finished product and after being released it could not be contested anymore.

Well, thanks to the internet and the features patch / update, developers can now change several aspects of their game.

But, the internet and social media also make it very easy for the public to issue their complaints and their results, julid has become a daily culture.

As a result, many developers who become creative and use updates for change their game for the satisfaction of netizens, friends

On this occasion, ApkVenue wanted to share a revised list of 7 games due to the tantrums of netizens! 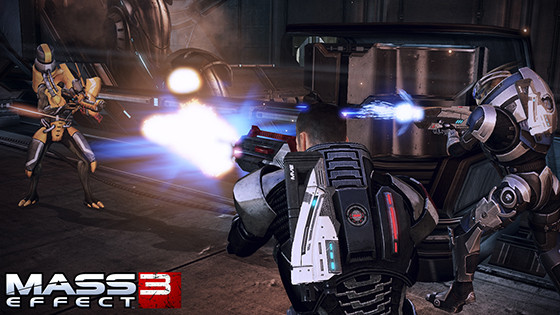 The Mass Effect trilogy tells the story of effort Commander Shepard in fighting an alien species called Reapers who wants to destroy all life in the universe.

Both of its predecessor games have been highly praised and public expectations for this game are very high and they immediately boast when Mass Effect 3 has a disappointing ending.

This incident was even quipped at the HBO comedy show Silicon Valley and EA finally issued an update Extended Cut which fixes the ending Mass Effect 3. 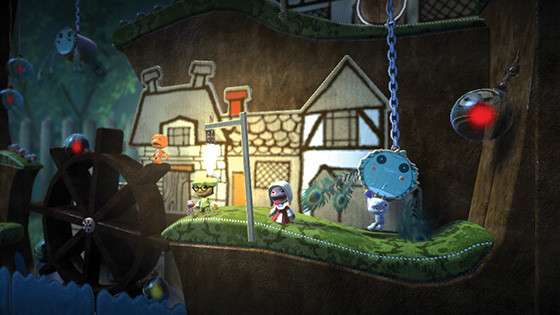 Little Big Planet is a game series platformer artificial Molecule Media and Sony which is famous for giving players the freedom to make their own levels.

Little Big Planet is a very child-friendly game even though it was finally controversial when it was released in 2008.

This game was protested because there were Muslim players who discovered that one of the music in this game contains several verses from the Qur’an.

As a result, this game was finally stopped from circulation as long as the problematic music was being removed by Sony. 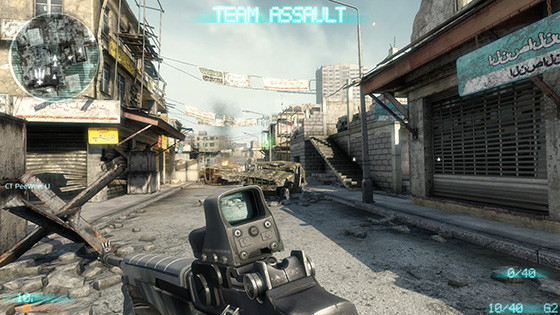 Medal of Honor is a game series FPS which can be considered the ancestor of FPS games on consoles because it is the first FPS game series that was a huge success in the console world.

In 2010, EA issued a reboot of this series that is named Medal of Honor (2010) who took the background to fight Al Qaeda and The Taliban in Afghanistan.

Well, this game also had the chance to reap anger from netizens, especially those who have war experience, because of fashion multiplayer in this game allows players to become a member of the Taliban.

Finally, EA erased the name of the Taliban in fashion multiplyaer and replaced all the use of the word Taliban into terms Opposing Force. 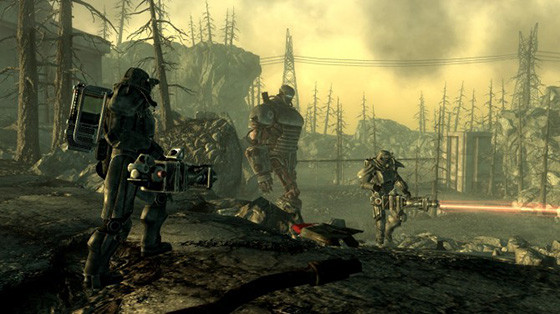 Fallout 3 is an RPG game open world from Bethesda which gives players great freedom to determine their character’s appearance and storyline.

Despite reaping much praise, Fallout 3 became the center of netizens’ anger in 2008 because at the climax of this game, their character is given no choice but to face death.

This is in sharp contrast to the Fallout game, which places great emphasis on player freedom. ApkVenue was also upset because the ending suddenly became like that. 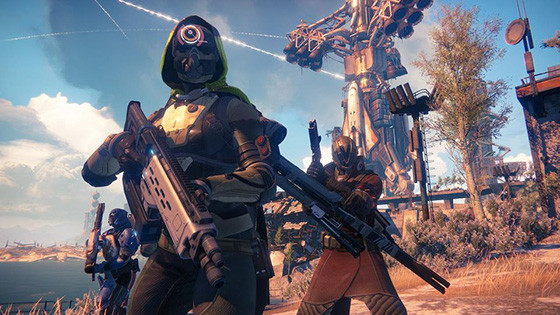 Destiny is a game multiplayer FPS with RPG elements released in 2014 by Bungie, seasoned developers who are famous for their collaboration with Microsoft in series Hello.

Destiny itself had drawn criticism because of the character Ghost whose voices are filled by Peter Dinklage. Why is that?

Although it has a big name in the world of television thanks to its role as Tyrion Lannister in Game of Thrones, many fans have criticized his role as Ghost.

Dinklage’s votes were judged flat and boring and Bungie finally hired a veteran voice actor Nolan North to replace all of Dinklage’s voices as Ghost.

In 2016, there was no news in the gaming world that was more excited than the controversy No Man’s Sky, a space exploration game made by Hello Games from england.

This game is highly anticipated by the public because it promises several features such as large-scale space battles, unique planets, space stations, and other features.

Unfortunately, all those features can’t be found in the game and Hello Games that reaped great criticism from the public and Hello Games was investigated above misleading marketing case in England.

Finally, three years after it was released, No Man’s Sky still receives several major updates that incorporate these features into the game. 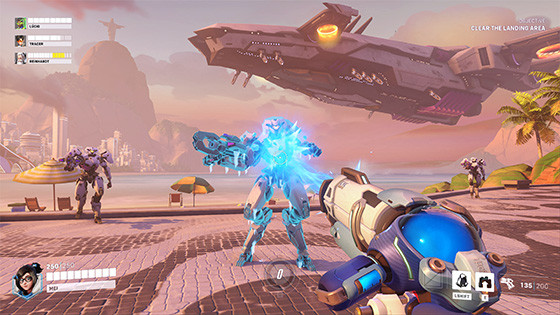 Artificial game Blizzard This might be less popular in Indonesia but a mixed game between genre FPS and MOBA are very popular throughout the world, especially in the world eSports.

Like MOBA, Overwatch allows players to choose more than 30 heroes with roles like tank, damage, and support, against other players with FPS gameplay.

In addition to praise from criticism, Overwatch also caused controversy because of one of the hero’s winning poses Tracer who is also the mascot of this game who rated indecent.

The designer of this game, Jeff Kaplan, to apologize to the public for their mistakes and finally, Tracer’s victory pose was changed to a more polite version.

That is, friends, a list of 7 games that were revised because of the tantrums of netizens. People power it’s not just a joke, because it can also bring change.

What do you think about the changes above? Do you think netizens have excessive reactions? Share in the comments column, friends!