Have you ever been annoyed because the movie you enjoyed was censored? Not only movies, games also have to go through a censored process so they can be marketed to consumers.

This was done in order to prevent the released game targeting the wrong age segment. Not ethical, right, if the game with an explicit scene played by small children?

Even so, censorship in games must also be based on obvious reasons and must not change the essence of the game.

7 Games Censored For Reasons That Do Not Make Sense

In order to quickly return on investment, the game is also marketed internationally. The problem is, not all countries have the same rules regarding censorship.

The following seven games are victims of senseless censorship. In addition, the reason was overreacting and shaking his head.

What games, yeah, are censored with too much? Check it out, let’s go! 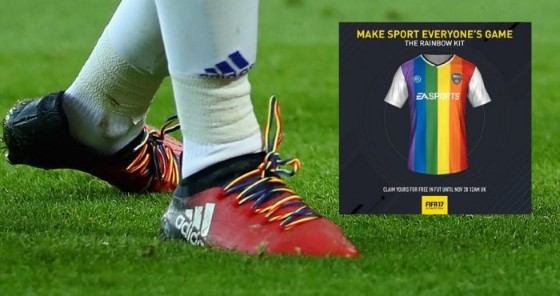 It’s not weird, when you see a soccer game FIFA 17 got censored? Though there is no sexual content or sadistic at all, you know.

Russia banned the circulation of this game due to a character customization option where you can replace your player’s shoelaces with rainbow colors.

The rainbow itself is a color symbol that is often used by people LGBT. This is done by EA as a form of their support for LGBT athletes around the world.

As we know, the Russian government is very intolerant of LGBT people, especially in their own country. What is done by FIFA 17 is considered to violate regulations in the country. 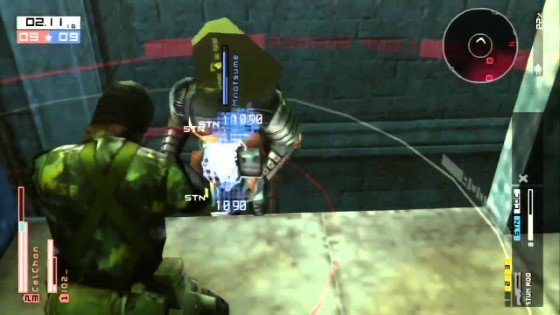 Metal Gear Solid: Peace Walker is part of the most successful Konami franchise that carries the action-stealth genre.

This game adopts many original elements from the PS1 version, not to mention the scene of torture via electric shock.

Strangely, this game is not rated Mature (Adult) but rather Teen (Teenagers). The shock scene was censored and replaced with a tickling penalty. Oh… amused! 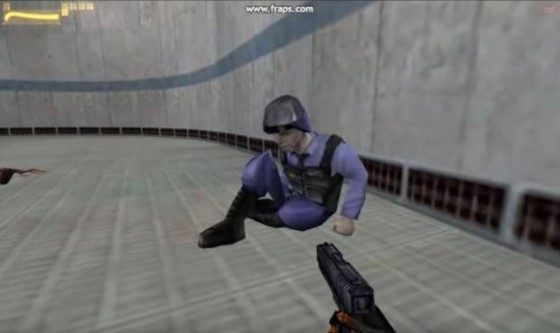 Half-life is one of the game franchises made Valve which until now is still the third series. This game has RPG and Action genres.

In this game, you must defeat and kill your enemies with a variety of weapons. Unfortunately, this one game was completely censored in Germany due to strict rules.

Instead of dying and bleeding, the enemy you defeat is sitting on the floor and shaking his head as if they are sorry for what they did. 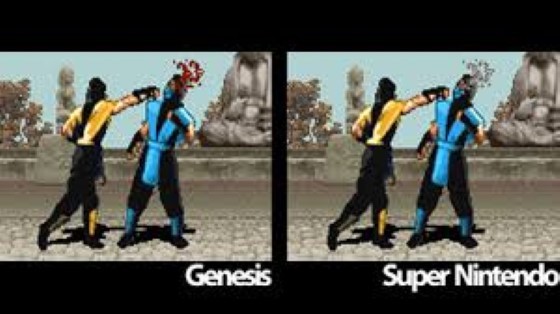 When it comes to violence in games, it’s not enough to not talk about fighting games, Mortal Kombat. This game even became the reason for the establishment of a gaming censor in the United States.

Blood, body parts, and intestines that scattered it was not a strange sight in this game. In 1992, this game was banned.

To be able to be sold to the public, developers turn blood in the game into sweat, especially for the version released on the SNES console, at which time Nintendo brings the family-friendly concept.

Fortunately, now Mortal Kombat has returned to its roots, including the version released on the Nintendo Switch console, the friends. 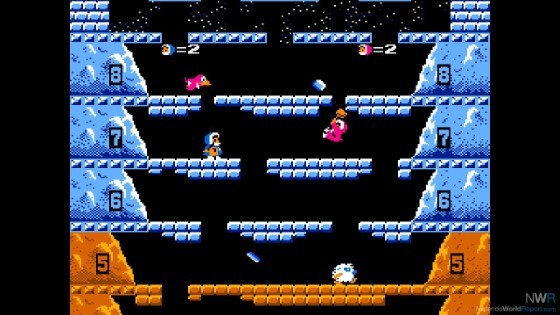 Ice Climbers is one of the legendary games Nintendo which was first released for the NES console in 1985.

In this platformer game, you must control 2 Eskimo children Nana and Popo who must pass obstacles. You also have to hit enemies in the form of seals.

When released for the American market, Nintendo did not want their game to be considered promoting animal violence. They also turn seals into fictional monsters, Yeti. 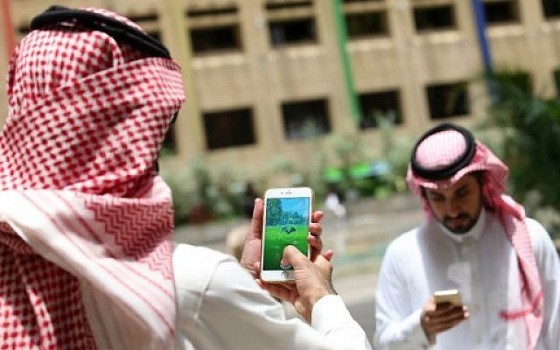 Pokemon Go had become the game with the largest number of players in the world, although finally empty of players in a few months.

Game based Augmented Reality this is unfortunately prohibited from circulating in Saudi Arabia because it is considered to justify the theory of evolution Charles Darwin. The scholars even made fatwas that forbid this game.

However, this did not stop Pokemon Go fans in the country. The proof, many Saudis who downloaded this game illegally before the game was released on the market. 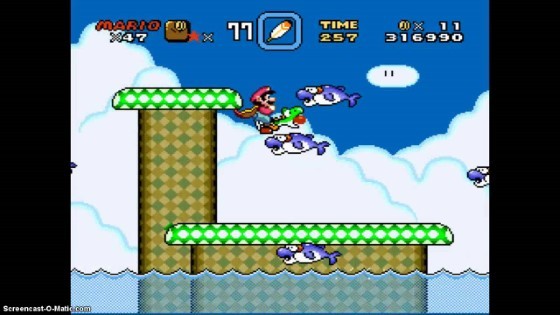 The last game that was hit by the sensor was over Super Mario World. Although the Super Mario game is far from violent, this game is still subject to censorship for overreason.

In a stage in a game, Mario who rides Yoshi must avoid a bunch of dolphins. In the Japanese version, you can control Yoshi to swallow the dolphin.

To be safe when marketed to America, Nintendo made Yoshi unable to swallow dolphins any more. The reason, anyway, prevents accusations of crime against animals.

Thus ApkVenue’s article on 7 games that were censored for reasons that did not make sense. Censorship is fine, as long as it’s not too much.

See you in the next ApkVenue article! Do not forget to leave a trail of comments in the columns that have been provided, friends.