Each player has their own favorite genre. People who like action play games action, who likes to race play games racing.

There are so many popular game genres that are a favorite of gamers. Hence, many developers create games with popular genres.

But, the genres below are rarely even mentioned, you know. This time, ApkVenue will love you a list of game genres that you may not hear often!

Broadly speaking, the game genre is divided into action, action-adventure, role-playing, simulation, strategy, sports, and so forth.

Some of the genres below are sub-genres of the above genres. So, you could say the game genre below is the result of the development of an existing genre. 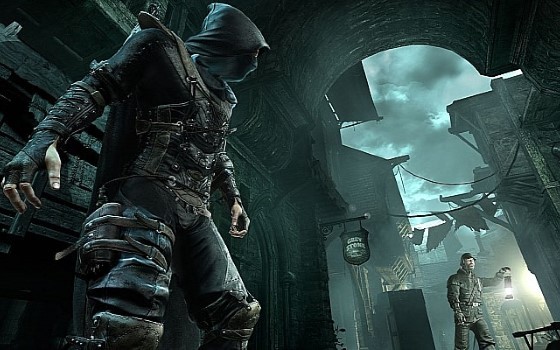 As the name implies, the game Stealth focusing on the player’s duty to sneak up and hide themselves so that they are unknown to the opponent.

Is a development of the genre action, players must be able to kill opponents in silence. If you make a fuss, usually there will be a penalty or a penalty obtained.

The first Stealth game that appeared was Manbiki Shounen in 1979. Another example of a famous game is the series Metal Gear and Sly Cooper. 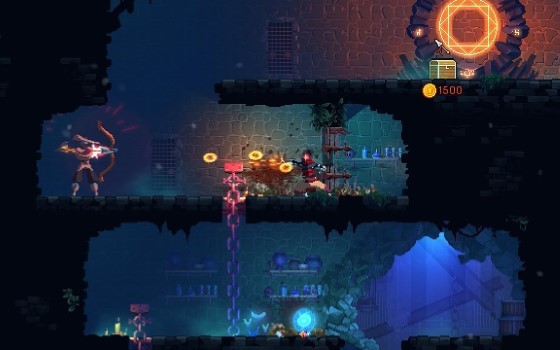 If you are an age gamer old, surely aware of the genre Metroidvania is a combination of two well-known classic game titles, viz Metroid and Castlevania.

The genre of this game will display a large world map that is interconnected and can be explored by players. Players need access like keys to be able to go to new places.

Players can also obtain tools, weapons, or special abilities to strengthen their character and defeat the enemy, including the final boss.

One excitement of this game is how we can find shortcuts and hidden secret areas. 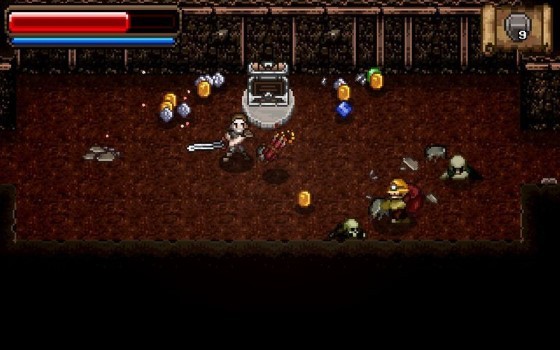 Simply put, this game will lead us to explore underground with two-dimensional graphics with a very high level of randomness.

You are also emphasized to develop your character statistically. An example of this game is Nethack. 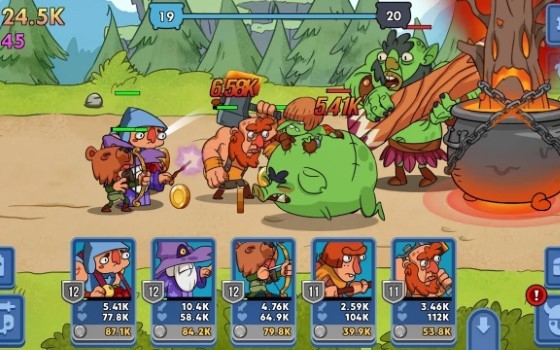 If you’re the type who doesn’t like wasting too much time playing games, maybe it’s genre Idle Game suits you.

Overall, this game only requires very little player involvement. This game genre will run more by itself.

What must be done by the player is quite simple, like clicking on the screen repeatedly in order to get the coffers of money. The game Round tofu be an easy example. 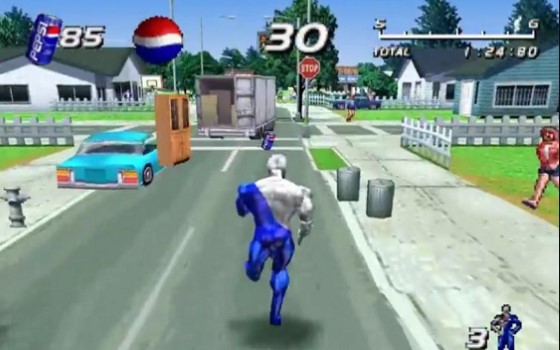 Adver words from the game genre Advergame not short for adventure, but advertising or advertising.

So clearly in the context of the game, Advergame refers to a product that uses game media to advertise their products.

Therefore, usually this game with genres is a simple and inexpensive Flash game. Examples of console games that fall into this genre are Pepsiman for the PlayStation console. 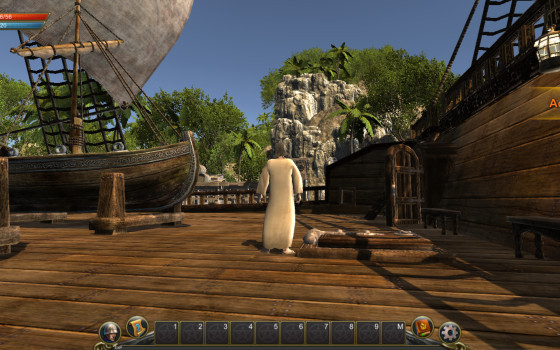 Christian Game is a game genre where its contents attempt to spread the teachings of Christianity through games.

The first game that was considered a success was Bible Computer Games from BibleBytes which appeared in the early 80s for the platform microcomputer.

Next Christian Game developed is by Wisdom Tree for the NES console. This game genre is also often referred to as Bible Game. 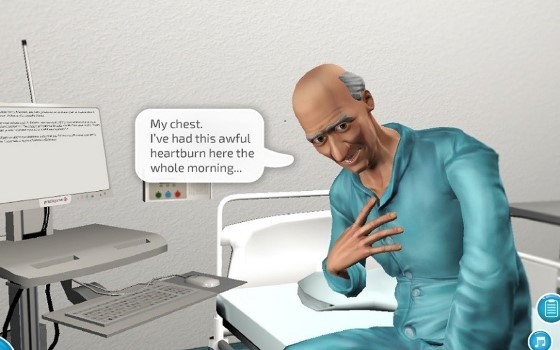 The last game genre that is on this list is Serious Game. As written in the title, this game has a special purpose that is serious.

Games with this genre tend to promote education, science, health, social change, health, and even the military.

Some game titles have no specific purpose. Players will learn a lot about real life lessons from this game.

If you’re curious, try to stop by the site newsgaming.com or gamesforcharge.org.

Those are some game genres which according to ApkVenue are rarely heard by name. Maybe, this is the first time you know the game genres.

Are there other game genres that you think are rarely played by people? Write in the comments column, yes!