If told to mention the most famous game publisher at this time, you could say Tencent is one of them.

This Chinese company is well known for the very global PUBG game. However, Tencent also invested in many other gaming companies.

Therefore, this time ApkVenue will let you know a list of gaming companies that were apparently owned by Tencent. All are big companies!

List of Game Companies that Apparently Owned by Tencent

When you look at the list below, maybe you will be surprised because there are many famous gaming companies where Tencent is the owner of its shares.

Some become the majority shareholders, some are only a small portion. But it still influences company policy, friends.

Not only Chinese game developers, Tencent also dared to invest in game developers from other countries. Reporting from various sources, here’s a list of game companies! 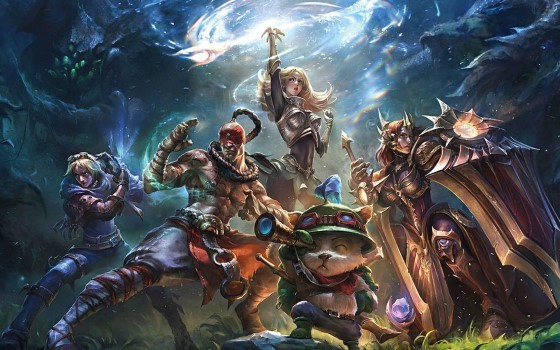 Then four years later, Tencent decided to buy the remaining 7 percent of the shares so that they became the full owners of this company.

Tencent’s decision is not surprising, given the League of Legends (LoL) game developed by Riot Game is one of the most popular games in the world.

The game is popular on PCs with an incredible amount of benefits. However, Riot refused when Tencent asked them to make a mobile version of the LoL game.

As a result, Tencent also created its own LoL-like game called Arena of Valor and achieve success. Riot itself is now making a mobile version of it. 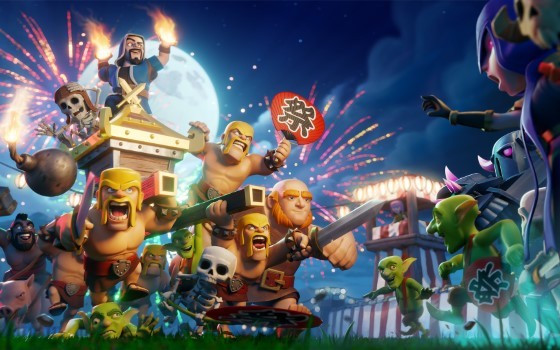 You must know, such a phenomenal game Clash of Clans and Clash Royale? The game is indeed artificial Supercell, but the company itself was acquired by Tencent.

Tencent’s investment in Supercell is one of the biggest assessments in the history of the game world in numbers $ 8.6 billion dollars.

Just like Riot Game, Supercell is reportedly still retaining most of its independence and is still based in Finland. 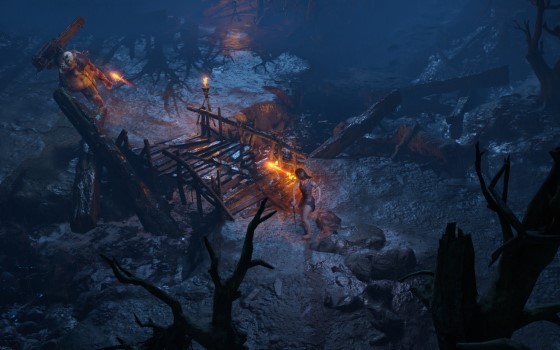 This developer is famous for games Path of Exile-his. This acquisition raised concerns that Tencent will increase micro transactions more aggressively.

Fortunately, like most other Tencent acquisitions, Grinding Gear Games can maintain its independence over the operation of the game Path of Exile. 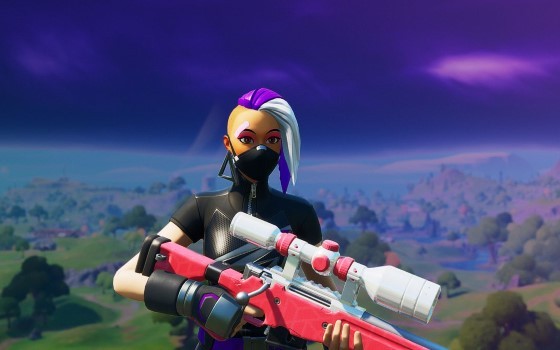 Like playing games Fortnite? If so, you surely know that the game was developed by Epic Games. But did you know that Tencent holds a stake in the company?

In June 2012, Tencent invested in Epic Games worth $ 330 million which is equivalent to 40 percent.

The climax was of course when they released Fortnite which is considered to be one of the biggest phenomena in the gaming world after Minecraft and Pokemon. 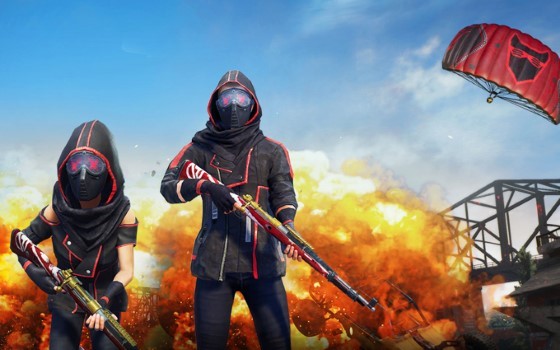 Not only FortniteTencent also became a shareholder in the company Bluehole. For those of you who don’t know, that company developed the game PUBG.

There were rumors that they were also trying to make a full acquisition.

Interestingly, Tencent holds publication rights PUBG and Fornite in China so you could say they are competing with themselves.

Here, it might be the same as a duel of eternal rivalry between two minimarkets, friends! 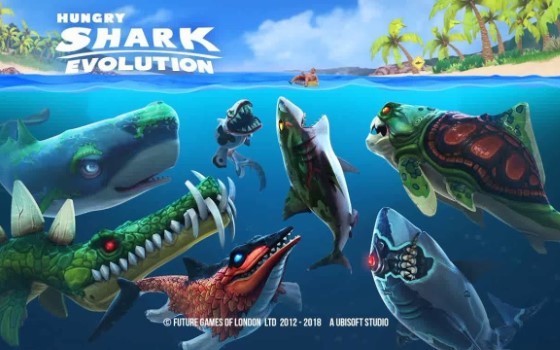 At that time, one of Ubisoft’s biggest investors, Vivendi, intended to take over the company until a conflict arose.

In the end, Vivendi decided to sell all of his shares to various parties, including Tencent.

One part of the agreement is that Tencent just became silent partner which cannot increase voting rights or share ownership. 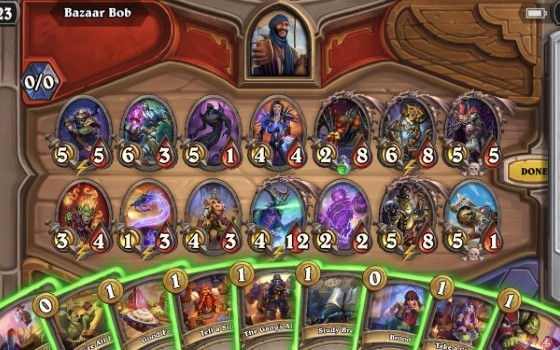 Activision was acquired by Vikendi in 2007 and joined a subsidiary of Vivendi Games, which eventually became Activision Blizzard. This company was successful thanks to the game World of Warcraft.

Aside from what ApkVenue mentioned above, Tencent still has shares in several other well-known game companies.

Does Tencent want to monopolize the game world? Maybe not, considering there are still other giants such as Electronic Arts, Nintendo, to Square Enix.

It is interesting to look forward, about how Tencent’s maneuver in the future to become the biggest gaming company in the world? We wait!