Do you like watching action genre anime? If so, you must be familiar with the characters with super powers.

Because we cannot imitate it in the real world, we will usually vent it into video games, for example just like the characters in the Naruto anime.

This anime series about the ninja world has tons of titles that can be played. This time, ApkVenue will give you a few recommendations about Naruto game offline which you can play on an Android phone.

Actually there are several official Naruto games that you can play on an Android phone. The example is Naruto X Boruto Ninja Voltage and Ultimate Ninja Blazing.

Unfortunately, these games must be played with an internet connection so you can’t play them offline. But calm down, there are several recommendations for offline Naruto games that you can play.

One solution so you can play Naruto games offline on an Android phone is to use the PPSSPP emulator, friends.

Without the need for further elongation, here is a list of offline Naruto games that you can play on your Android device. Come on, see more! 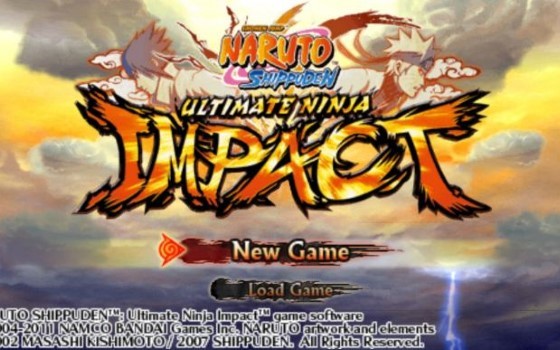 As you know, there are many Naruto PPSSPP games that you can play for free and easily. The example is Naruto Shippuden: Ultimate Ninja Impact.

PSP game on this one is guaranteed to be very exciting because we will do a friends war-style battle of Dynasty Warriors. If you have a problem, this game can be the right outlet.

The story taken for this game is a Kazekage rescue mission until the Five Kage Meeting that started the Fourth Ninja World War.

You can control more than 50 different characters in this game, including Hachibi and Gamabunta. 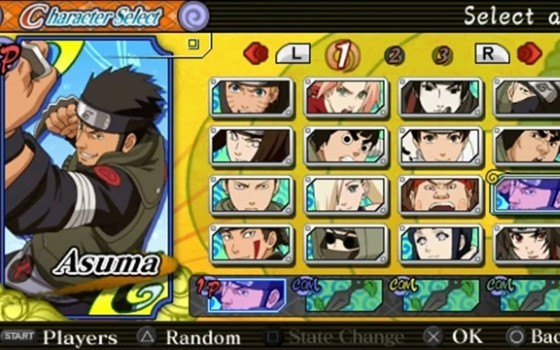 The next Naruto PPSSPP game is Naruto Shippuden – Ultimate Ninja Heroes 3. If you are looking for an anime-style fighting game, obviously this one game is right for you.

This game has been equipped with 50 characters from the Naruto anime complete with their respective abilities. Some characters can even issue powerful combination attacks.

In addition to the main story that follows the flow of the anime, there are additional stories where Naruto must stop nukenin Konoha origin named Shinga. He wants to collect chakra from all over the world and destroy it. 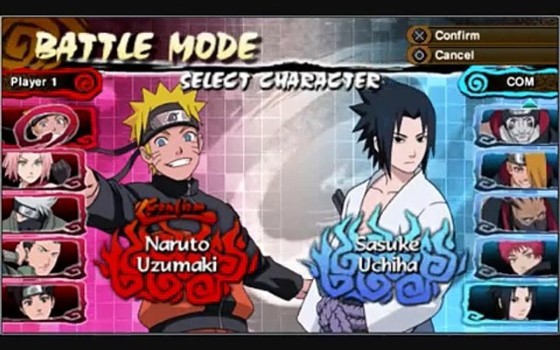 If you’re the type of person who prefers the Akatsuki organization to other characters, it’s better to play Naruto Shippuden – Legends – Akatsuki Rising this one.

Through this adventure game, you can play various Akatsuki characters such as Itachi Uchiha, Kisame Hoshigaki, Deidara, to Sasori.

The story itself follows the flow of the anime. There are critics who think the story of this game is no different from the Naruto Shippuden: Ultimate Ninja 4 game. 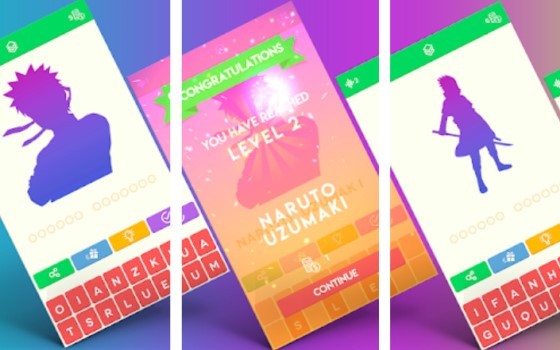 Want a game that tests your knowledge of Naruto? Download the game Guess the Naruto Character Quiz this one!

This puzzle game is indeed designed for true Naruto fans. Many puzzles and trivia that you have to be able to answer correctly.

One interesting feature is that you can ask your friends to help answer puzzles that keep you trapped and can’t continue to the next level. 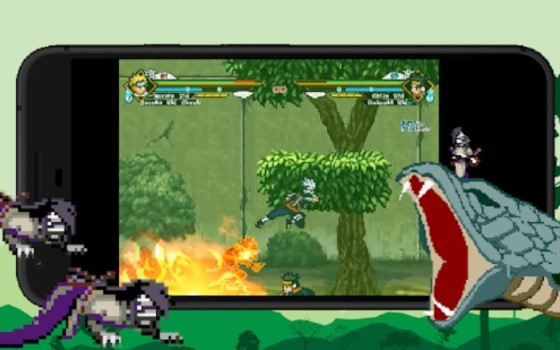 Love the retro style game? Try the game Ninja Return: Ultimate Skill this one. You can choose up to 40 ninja characters.

There are many different game modes, including training, survival, and versus mode. The characters you will use have many abilities that are adapted to the original story.

In addition to pixel-all graphics, this game is also easy to control to make deadly combos to defeat opponents. 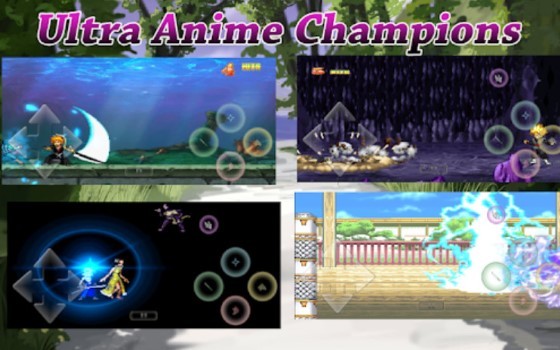 Not only using Naruto characters, this game also allows you to play characters from various anime.

From One Piece to Dragon Ball, you can use everything. You will control your character with easy controls to defeat your opponent. 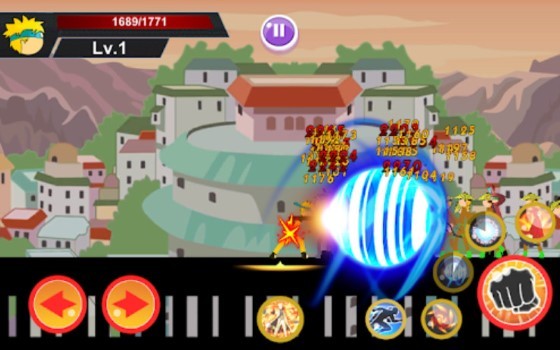 Want to play Naruto characters with stickman style? Try a game Stickman Ninja 2 This one, guaranteed to make a gem!

This game has good 2D graphics and is very easy to play. The action scenes, although only in two dimensions, look like the original anime.

You will undergo a variety of exciting adventures with a very satisfying battle sound. Moreover, this game is relatively lightweight.

That was a few Naruto game offline ApkVenue can recommend for you. If you don’t think the above option is enough, just try PSP games and play with the emulator on the cellphone.